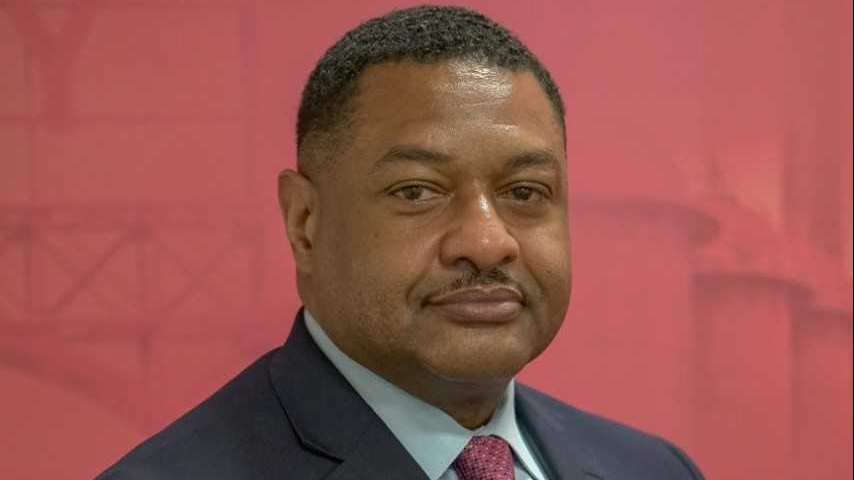 The Birmingham Mayor’s announced Friday the resignation of Birmingham Chief of Police Patrick Smith, and the appointment of his acting successor Captain Scott Thurmond, the executive assistant to the deputy chief of the Investigative Bureau.

In a statement Friday, Mayor Randall Woodfin said he is “grateful for the service of former Chief Smith,”, and mentioned how under Smith’s leadership the Birmingham Police Department launched its Real Time Crime Center; increased the number of police academies annually to assist in recruiting; shifted to a four-day, 10-hour workweek for officers; and established crime control meetings to analyze and assess major crime activities per precinct.

In May of 2021, the Fraternal Order of Police issued Smith with an unprecedented vote of no-confidence, the first against a sitting Birmingham chief of police, pointing to low morale among BPD officers and the steep increase in violent crimes. In 2021, 132 homicides occurred within the city limits of Birmingham, the second-highest number of recorded murders in the city’s history.

Smith, a former police commander for the Los Angeles Police Department, resigned to focus on “personal matters,” according to the mayor’s office.

“I am honored,” Thurmond said in a statement Friday. “I know there will be challenges, but I am excited and ready to serve. As a department, we are committed to providing the high level of services our community members expect and deserve.”

Thurmond has served in various roles in BPD executive leadership, most recently in 2019 as the West Precinct Commander in the Patrol Bureau. While commanding in the western, the West Precinct launched a special task force that removed five to 10 guns off the streets each week and focused on high engagement and follow up on cases which led to greater solvability and a 25 percent reduction in crime in the West Precinct, according to the Mayor’s office.

“I have every confidence in the leadership of Acting Chief Thurmond,” said Mayor Woodfin. “He has a history of innovation, strength and humility. Acting Chief Thurmond will be a bridgebuilder for our residents and police force. He is the right man to help keep our community safe.”