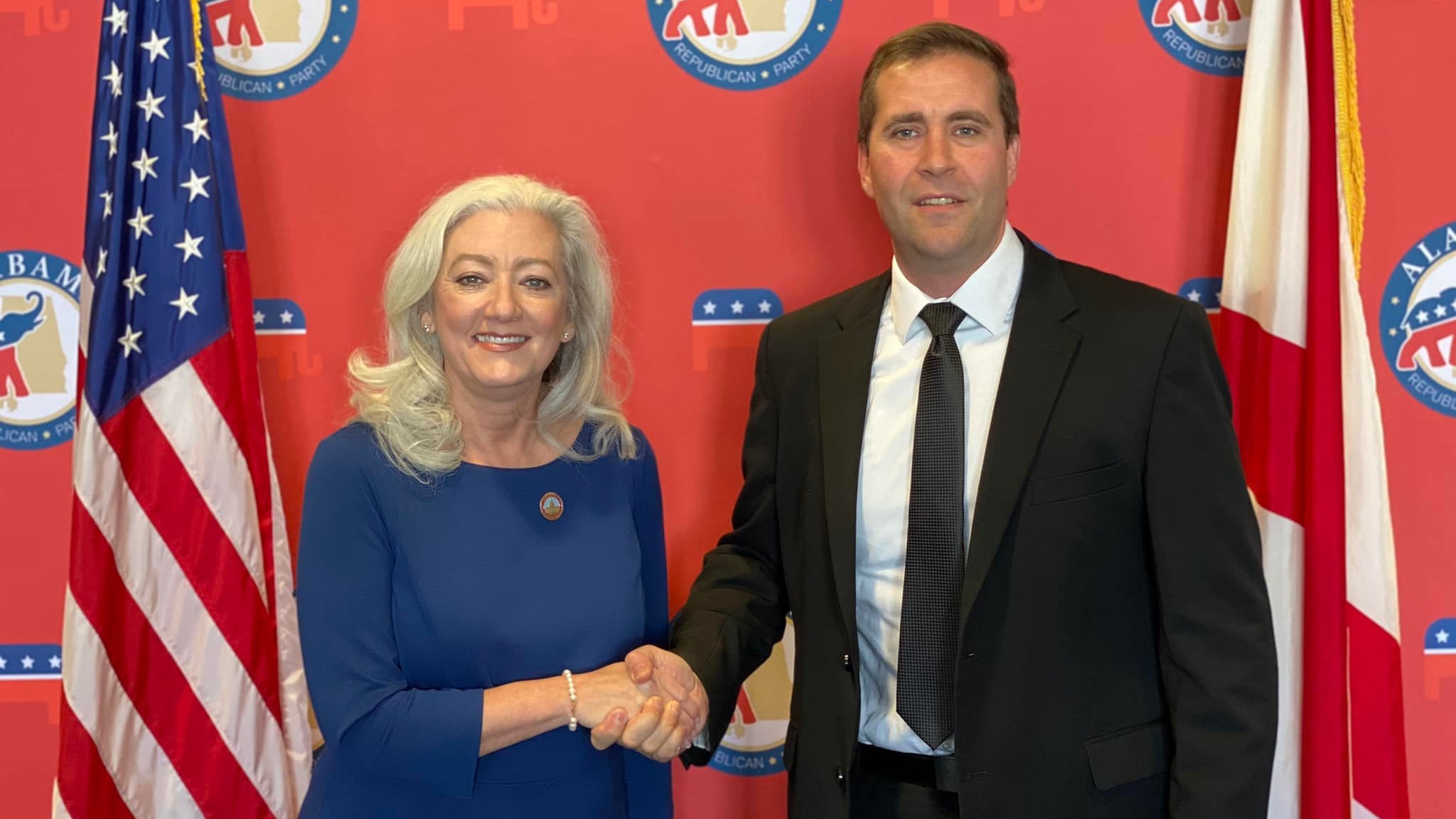 Rep. Ginny Shaver, R-Leesburg, filed paperwork with the Alabama Republican Party to officially qualify as a Republican candidate for re-election to the Alabama House of Representatives.

“It has been one of the greatest honors of my life to serve the people of this district and I am proud of the work we have done to make District 39 a better place,” Shaver said. “I am announcing my re-election and am hopeful I will be able to continue to the work we have started to make our district and Alabama the place where our children will want to raise their children.”

Shaver has served in the Alabama Legislature since 2018. The voting record of all legislators was evaluated by the Alabama Policy Institute, and she received a 100 percent conservative rating based on her legislative voting history.

“I was elected to be a strong conservative voice for our district and the independent analysis of my voting record shows I have done just that,” Shaver said.

Shaver made headlines when she sponsored and passed the “Born Alive” protection bill which mandates physicians try to save the lives of babies born alive after an attempted abortion. Despite fierce opposition by some Democrats in the House, Shaver fought hard to get the bill passed and signed into law.

Shaver’s work on economic development and agricultural issues is also something she is known for amongst her legislative colleagues. Her re-election has earned the endorsement of the Alabama Farmers Federation and the Business Council of Alabama.

District 39 includes all of Cherokee and a portion of DeKalb counties.

The Republican Primary Election will be held on May 24, 2022.

In this article:ALGOP, Featured, Ginny Shaver

The executive committee passed three resolutions, all passing with broad support from 85 percent or more of attending members.