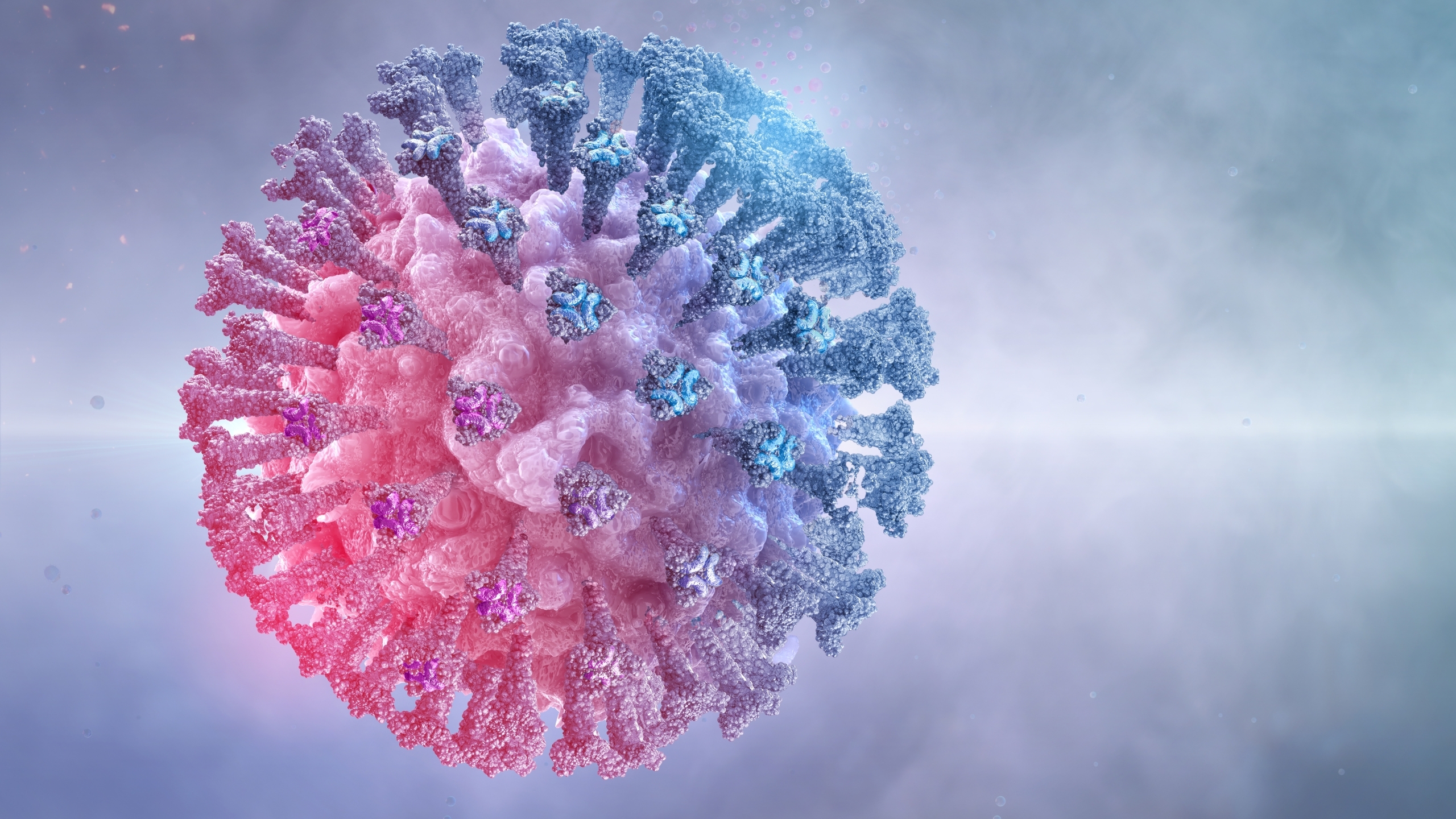 Three more incarcerated people in Alabama, all serving at St. Clair Correctional Facility, have died after testing positive for COVID, bringing the total number of prison deaths statewide to 73. The deaths follow a surge in cases in state prisons as the more contagious omicron variant caused surges across the globe.

Willie Thompson, 74, who was serving at St. Clair Correctional Facility died on Jan. 22. While asymptomatic at the time of his death, Thompson tested positive for COVID during an autopsy. He had no known pre-existing health conditions, the Alabama Department of Corrections said in a press release.

Tonnie Curtis, 53, died on Jan. 25. Curtis was on hospice care at the prison and had a terminal illness. He tested positive during an autopsy as well, according to the department.

In addition to those deaths, the department confirmed 62 more COVID cases among the incarcerated, and 40 cases among prison staff.

Alabama’s prisons are woefully overpopulated and understaffed. Those living in congregate living settings like prisons are much more likely to contract the virus, public health officials say.

ADOC was slow to begin testing incarcerated people for COVID-19, and slow to begin administering vaccinations. Alabama prisons had the fifth-highest number of COVID deaths per capita in the nation in Sept. 2021, according to a joint study by The Marshall Project and The Associated Press, which hasn’t been updated since Sept. 2021.

Will Nevin7 days ago