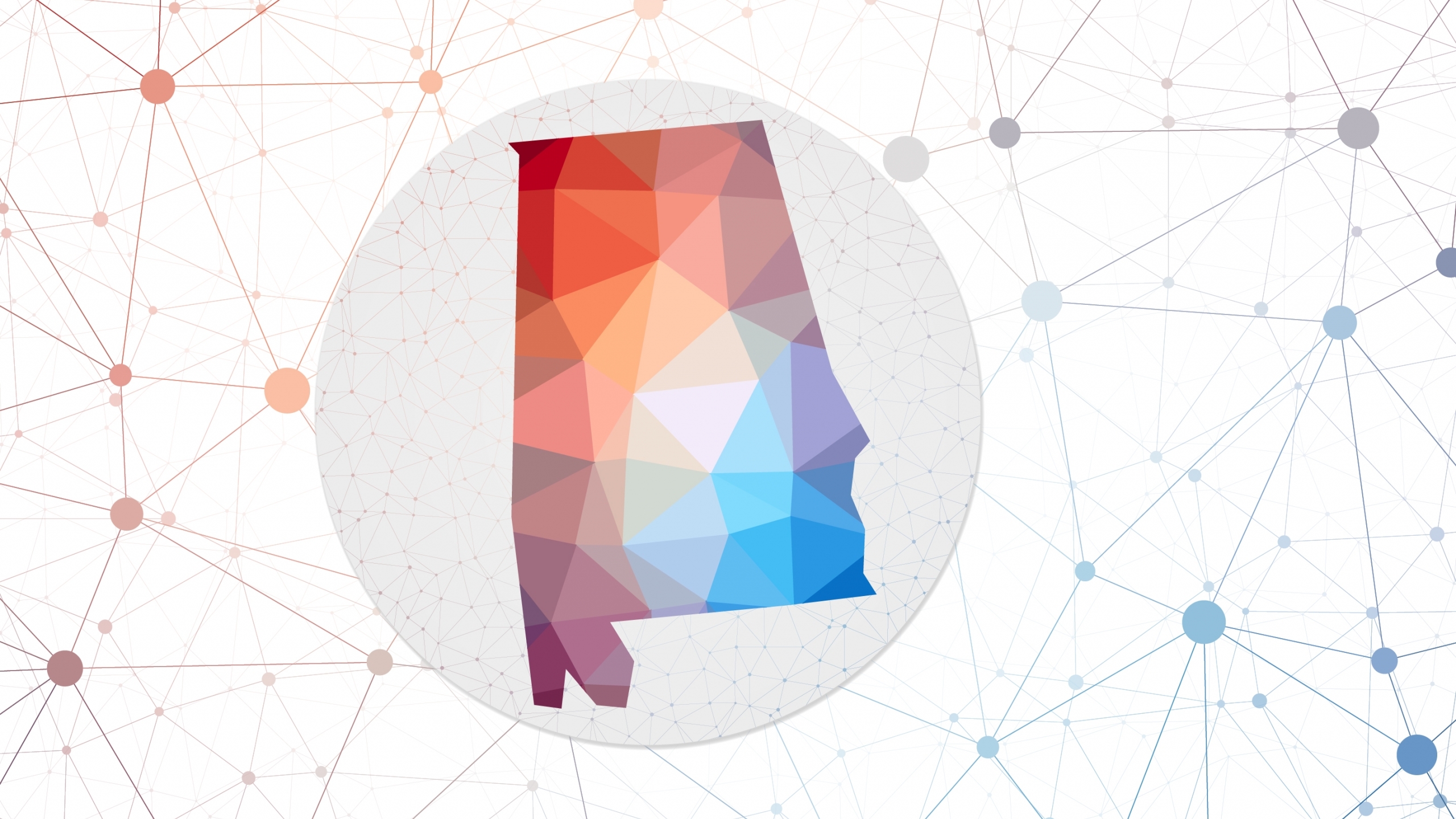 The Alabama Senate passed a series of broadband-related bills, including a proposed increase to the minimum service threshold for internet, an increase to minimum bandwidth for broadband services, and a constitutional amendment to allow the federal funds or other monies designated for broadband to be granted to public and private entities broadband expansion.

The package approved Thursday, sponsored by Senate Majority Leader Clay Scofield, R-Guntersville, includes Senate Bills 123, 124 & 125. It will move to the House for consideration.

“Broadband expansion across Alabama has been a work in progress for several years; it is not a process that started yesterday,” Scofield said in a statement Thursday. “Our goal is to deliver high-speed internet access to every unserved and underserved community in this state. I wish we could provide that access today to all Alabamians, but this is a monumental process that will take a considerable amount of time. In order to get broadband expansion right and provide the best quality results to the people of Alabama, we must utilize the finest tools and resources, study the most accurate data, and we certainly have to be open-minded and willing to identify opportunities for modifications throughout the process.”

If enacted, the package would approve an increase in the minimum service threshold for broadband and the use of all funds received by the Connect Alabama Fund to go towards line extension programs in unconnected communities.

The constitutional amendment, outlined in SB125, would, if ratified, would allow the state, counties, or municipalities to award federal funds or other funding sources earmarked for broadband to public or private entities for broadband infrastructure expansion.

“This legislation would increase the responsiveness of broadband expansion in meeting local needs statewide, and it would also ensure that the service being expanded is truly high-speed,” said Senate President Pro Tem Reed, R-Jasper, in a statement Thursday. “Broadband access is crucial to 21st-century life and Alabama’s modern economy, and I am proud to continue fighting alongside the members of the Senate to end the digital divide.”

During the special session on ARPA appropriations late last month, $277 million was approved for broadband expansion and infrastructure throughout the state. An estimate provided to lawmakers during the previous legislative session by CTC Technology and Energy, a telecommunication provider with a state contract for broadband, approximates $4 billion to $6 billion will allow broadband access to areas currently without internet access, according to Alabama Daily News.

According to U.S. Census data collected between 2015 and 2019, nearly a quarter of households in Alabama do not have a broadband internet connection.