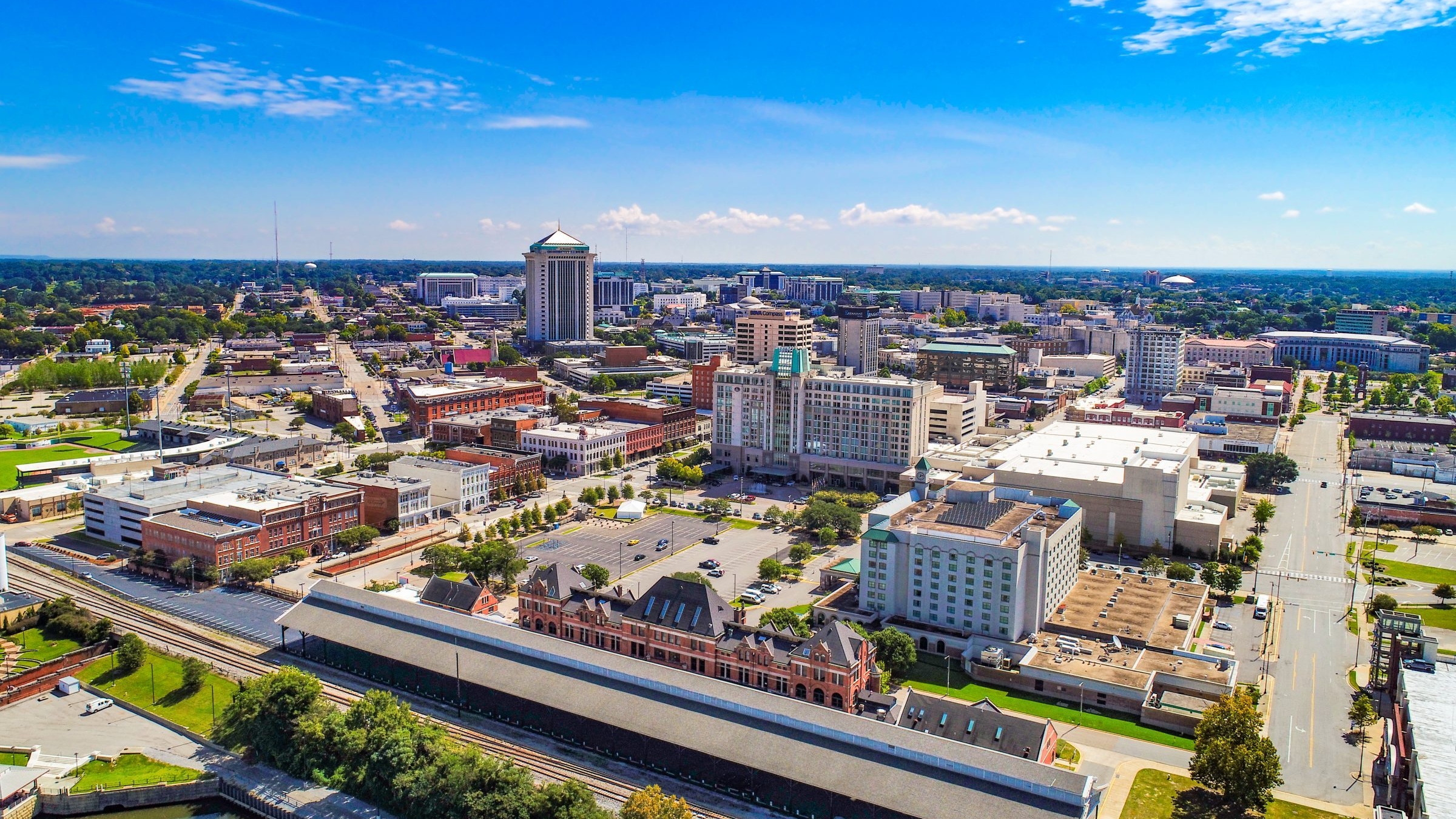 The names of multiple Montgomery city streets and avenues are being considered for change as the city agrees to pay a $25,000 fine levied by Alabama Attorney General Steven Marshall after last years’ decision to rename Montgomery’s Jefferson Davis Avenue to Fred Gray Avenue.

Mayor Steven Reed confirmed last Tuesday during a Montgomery city council meeting that an anonymous source agreed to pay the fine, required under the Alabama Memorial Preservation Act of 2017, and has “committed to assisting the city when necessary” for potential fines in the future as the city begins to take steps towards renaming other streets.

The previous year, Reed assembled a group of local historians and educators to look into other streets, parks, and public spaces that could be renamed “To help create a more honest, appealing narrative and approach to Montgomery’s history and the narrative we want written going forward.”, Reed said.

The committee was the body that recommended Jefferson Davis Avenue be changed, with Fred Gray, who grew up on the avenue, among those individuals listed as possible replacements.

The committee suggested renaming Jackson street, named for U.S President Andrew Jackson, a slaveholder and approver of the Indian Removal Act, and Calhoun Road, named for former U.S Vice President John C. Calhoun, another slaveholder and vehement defender of slavery as a “positive good” in the American south, who served in the Executive with Jackson as his VP.

Other streets named for 16th century Spanish Conquistadors Hernán Cortés (anglicized Cortez) and Hernando de Soto — with de Soto the only of the pair to step foot in the land later called Alabama — are also suggested by the committee to be renamed.

Wallace Drive, named for former Alabama Governor and the face of American segregation, George Wallace, was also recommended for renaming, according to the report.

The names of individuals who the committee felt could replace the recommended streets include: