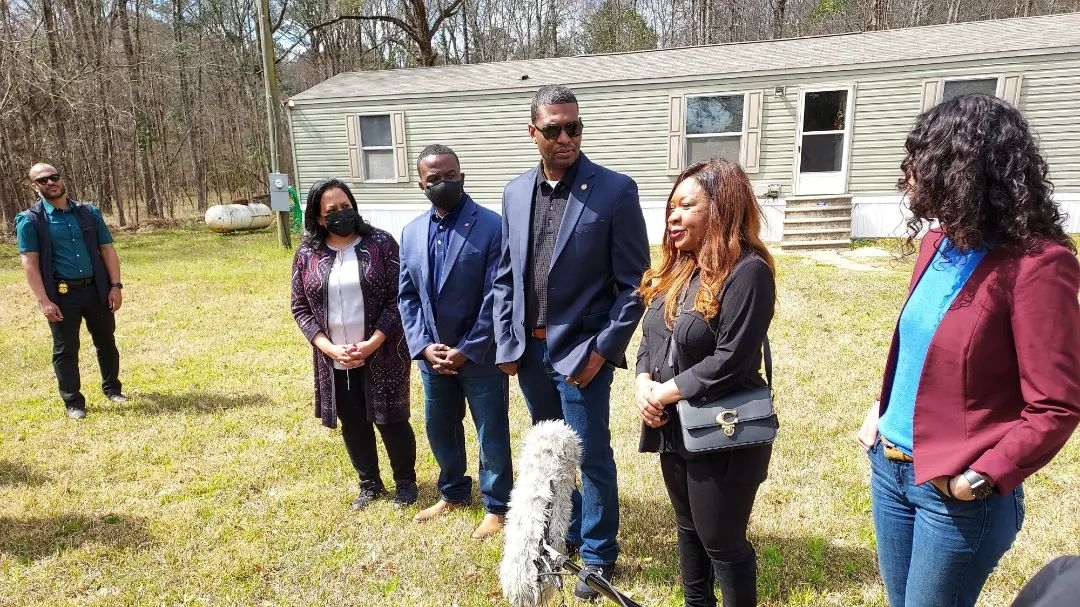 Regan described the situation in Lowndes County as an “environmental injustice” and said funds and resources available through the recently passed Infrastructure Investment and Jobs Act of 2021 would allow for improvements to the county’s sanitation conditions.

“We’re here meeting with local communities who are really facing some serious situations in terms of raw sewage and a lack of water infrastructure,” Regan said in a video posted to Twitter Saturday morning. “We want to provide solutions, but we want those solutions to be real solutions, which is why we’re here on the ground with communities to hear their needs and their concerns.” 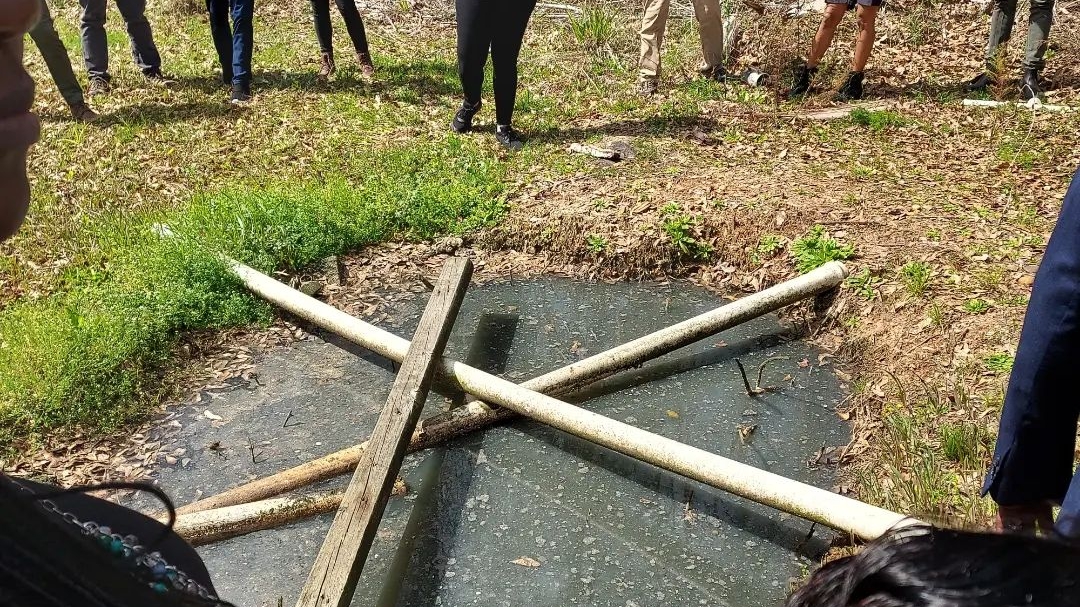 Defective septic systems in homes and a lack of access to sewage disposal infrastructure have remained a consistent and poisonous problem in Lowndes County.

Due to the nature of the soil in the Alabama Black Belt, specialized septic tank systems are required to remove sewage from individual homes properly, costing residents thousands more than standard septic tanks. For those who are unable to afford the specialized tanks, residents sometimes use conventional and often ineffectual septic systems that fail in the densely packed chalky soil, or opt for a “straight pipe” discharge system that releases waste above ground and create waste lagoons near residences that expose occupants to raw human waste.

A report released in 2017 from Baylor College of Medicine concluded that Hookworm infection, commonly seen in resource-limited areas of Africa, China, and Latin America, is common among impoverished populations in the Black Belt and directly linked to poor sanitation and waste removal systems in certain communities and residences.

In this article:Featured, Lowndes County, problems

The behind-the-scenes efforts to combat COVID-19

Some days it seems the only visible action state government is taking is to update the public on the number of COVID-19 cases and...

Montgomery – A large portion of Holman Correctional Facility outside of Atmore is closing because of maintenance problems in a tunnel that carries utilities... 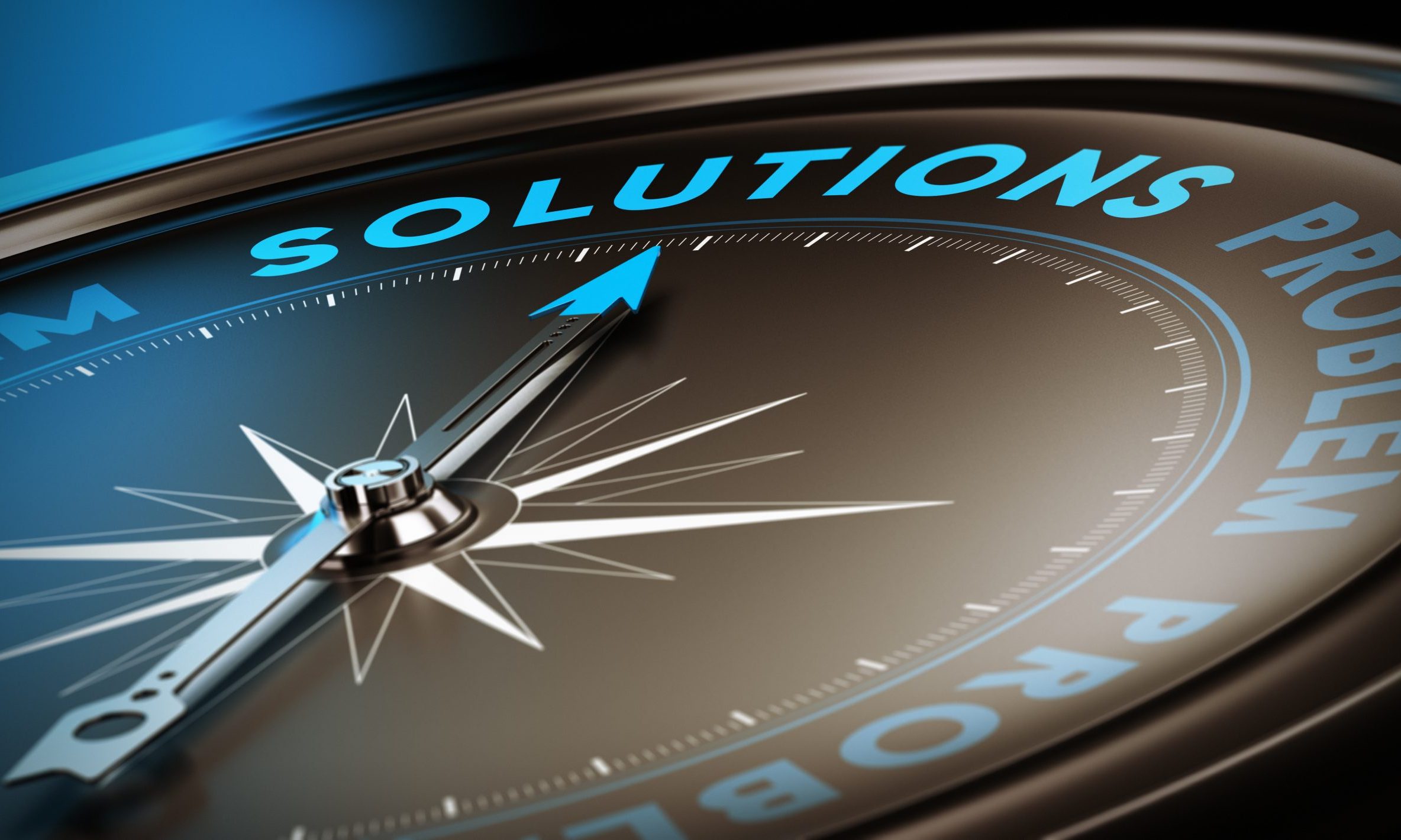 The problems that lay before the Alabama Legislature in the coming 2020 session are complex but not so Byzantine as to be unsolvable. Of...