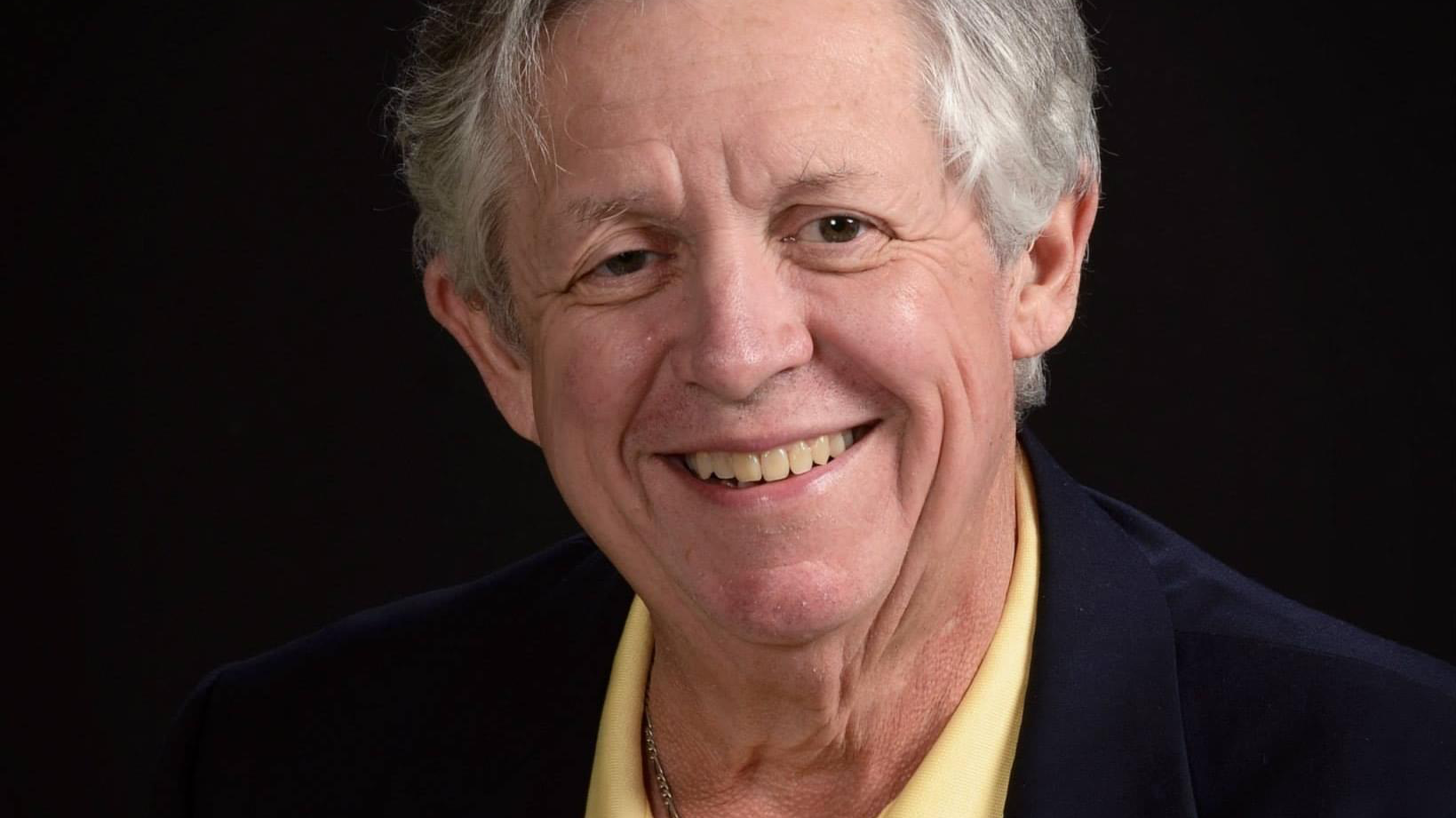 Alabama State Representative David Wheeler, R-Vestavia Hills, has died, it was reported Wednesday. He was 72.

Wheeler retired from Alabama Power and was first elected to House District 47 in 2018. He served on the Commerce and Small Business Committee, the Jefferson County Legislation and the Local Legislation Committee. He was running for re-election unopposed.

Gov. Kay Ivey on Wednesday directed flags to be flown at half-staff through sunset on Thursday.

“Rep. Wheeler was a good man, devoted to his values, his community and our entire state,” Ivey said in a statement. “He was taken from us too soon, and I know he will be missed by all, especially by the people he served in Jefferson County. His wife Diane and all of his loved ones are in my prayers.”

“A kind and jovial man with a broad smile and firm handshake for those he encountered, Rep. Wheeler was dedicated to his district and worked hard to represent the constituents who elected him,” Ledbetter said.

“He stood firm in his conservative beliefs and understood that the moral character and values unique to Alabamians are what make our state such a special place to live, work, worship, and raise a family. Alabama has lost a statesman, and those of us who were fortunate to work alongside him have lost a good and trusted friend,” Ledbetter said.  “The members of the Alabama House Republican Caucus join me in lifting up the Wheeler family in this time of need and asking God to give them strength and consolation in the days ahead. Godspeed, good friend. You will be missed.”

“We are absolutely heartbroken by the news of Rep. Wheeler’s passing. He was a stalwart in our Party for many years – long before his election to the Alabama Legislature,” Wahl said. “In addition to serving on our ALGOP Executive Committee and as our State Party Treasurer, Rep. Wheeler was a longtime member and past-Chairman of the Jefferson County Republican Party Executive Committee, and an active member of the Mid Alabama Republican Club. His passion to serve the people of House District 47 cannot be understated and his presence in the Legislature will be sorely missed. Our prayers are with his family during this difficult time.”