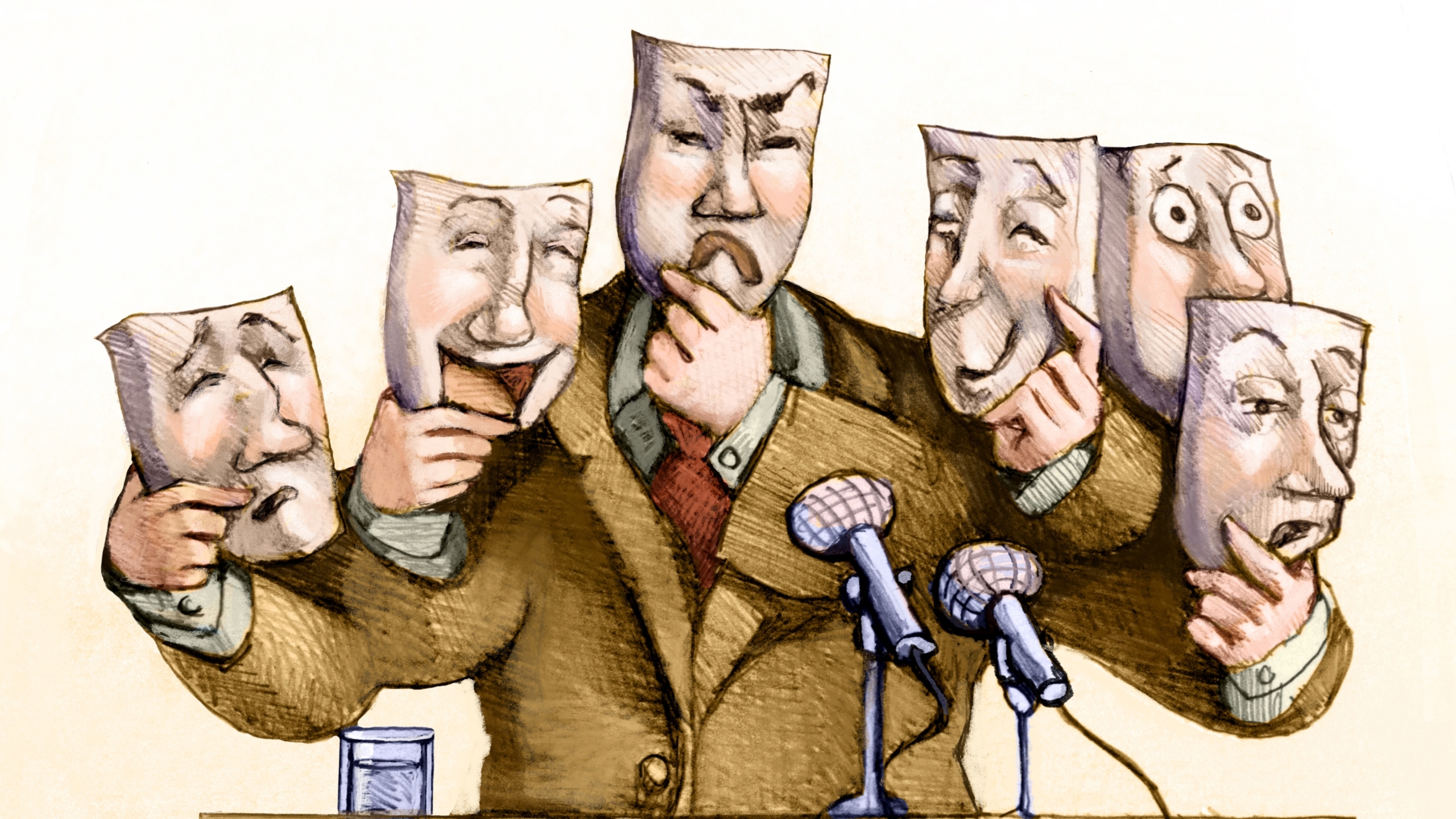 We all know political candidates make promises they can’t or won’t keep after they’re elected.

What we need in Alabama is a serious discussion about what can be accomplished. What is possible.

When a candidate like Lynda Blanchard, an indecisive candidate who just makes up “facts” of her own, has no restraint about what she’ll say to voters, simply demonstrates that she is in this for power, and for no other reason.

Of course, undocumented immigrants cannot access Medicaid or Medicare or Social Security. Laws already require hospitals to treat any person who arrives with an emergency.

Most immigrants pay millions of dollars into these programs through their taxes (yes, undocumented immigrants pay taxes!), but if they aren’t documented, they’re out of luck if they want access those programs.

You see, though, the truth matters little to candidates like Blanchard. These kinds of candidates simply try to scare voters into voting for them.

Over the decades, scaring voters has been a hallmark of Alabama campaigns for governor or the U.S. Senate or House of Representatives, even for local offices.

There has to be a bogeyman. The more awful those “monsters” are, the better.

So, Blanchard’s “bogeyman” is undocumented immigrants (and, apparently, the truth).

The bogeyman for just about every Republican candidate is President Joe Biden. Listening only to them, you’d think Biden was some sort of evil spawn of hell, put into office by Russia or China or North Korea to overthrow the United States from within. He’s simply a decent man from Scranton, PA.

They forget it was their “fearless” leader, Donald Trump, who bowed to Russian despot Vladimir Putin and fell in love with North Korean dictator Kim Jong-un.

Senate candidate Mike Durant believes 20 years’ worth of mistakes in Afghanistan is Biden’s fault. I suppose years and years of sexual abuse his sister suffered from their father doesn’t rate. And when it counted, Durant turned his back on her and defended good ol’ dad.

Meanwhile, Russia invaded Ukraine, a free, independent, Democratic nation, but Durant’s TV ads are stuck in Afghanistan. Would Durant’s response to Russia’s aggression be any different than Biden’s? We don’t know. He hasn’t said. Even if he did, Durant is running for the Senate, not president.

But whatever Biden did or does, you can bet fake people like Blanchard and Durant would be against it, because they have to suck up to Trump and complain about everything Biden. Otherwise, they’re not running along and being “good” little Republicans (pat their heads).

As governor, Blanchard would have little or no sway over Biden. (Or even the Alabama Legislature!) And Durant, as one of 50 U.S. senators, will be about as effective in Washington as failed college football coach Tommy “Tubs” Tuberville, soon to be senior senator from Alabama.

It’s the power they want, not a real desire to make our state better – and our state can be made a lot better. But, no, they are obsessed about the power. And they don’t care what they do to grab that power.

We need to hear more from all of our candidates than trite platitudes about how they’re going to fix schools (how?) or fix prisons (how?) or stop “illegals” from getting federal benefits (who are these magical immigrants?). They aren’t going to explain anything, because they can’t explain anything.

Example: They strongly oppose Critical Race Theory, but they have no idea what it is. (Hint: It’s mostly history, and there is plenty enough there to scare them.)

Candidates pull these stunts because they believe, deep in their hearts and souls, that Alabama voters are dumb as rocks. Voters will always fall for the same awful, disgusting tactics that have worked in campaigns for decades in Alabama, they believe. And the candidates themselves have no guilt about their malicious deceptions.

Remember? Parents can’t be allowed to decide what’s best for their transgender children.

Remember? Teachers must not be allowed to decide what to teach in their classrooms.

With the inane, ad hominem advertisements we’re seeing this political season, it is impossible to forget.