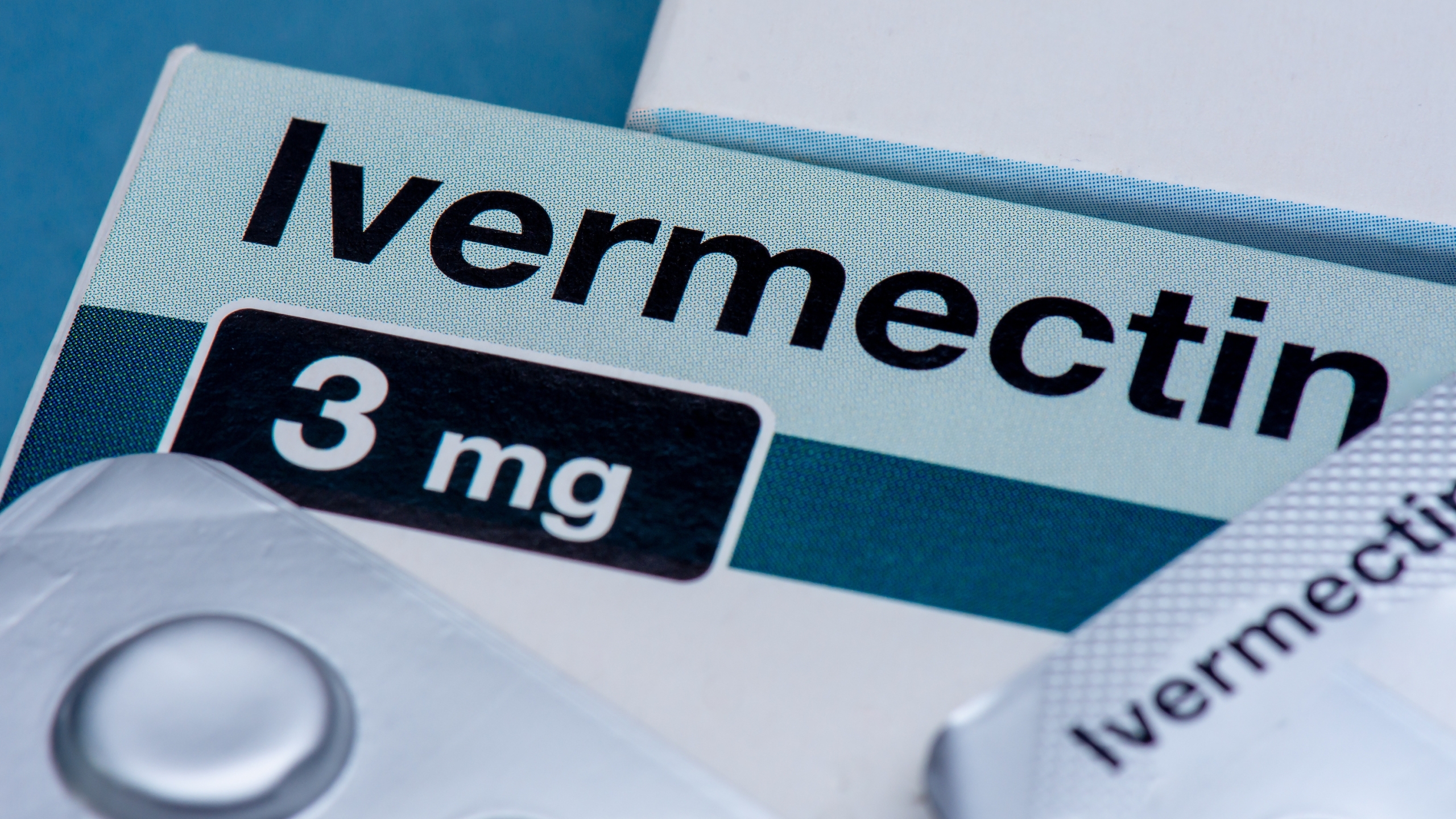 The Senate Healthcare Committee passed a bill Wednesday that would protect doctors who provided “off-label” treatment for COVID-19.

SB312, sponsored by Sen. Arthur Orr, R-Decatur, would protect doctors prescribing alternative treatments to COVID-19, such as hydroxychloroquine and Ivermectin, from “adverse action” from the occupational licensing board and from civil litigation.

The bill goes a step further in its current form and even requires healthcare facilities including hospitals, nursing homes, and rural hospitals to provide off-label treatment if the patient requests it, and forces pharmacies to fulfill those prescriptions.

“I think we’ve seen the politicization of medicine, which is a dangerous thing to do, and where you see the doctor-patient relationship being breached and not being allowed because of politics,” Orr told the committee.

There were multiple speakers in favor of the bill, while only one person spoke against it.

Orr said the amount of supporters was a happy surprise.

“When I walked in the room and I see a lot of well-dressed people — I think most of them, around this building, are opposed to this,” Orr told the speakers. “I want to thank those of you who came today. I didn’t know you would be here to support this bill.”

Ryan McWhorter, a family practice doctor in Montgomery, said the approved treatments of COVID-19 amount to “propaganda or dogma.”

“That is exactly what we’re seeing from coast to coast,” McWhorter said. “What I saw was an absolute inability to get certain things like off-label drugs like ivermectin. I used it hundreds of times as it turns out, and I saw it work— not every time, but it was dramatic when people actually got it.”

McWhorter cited that ivermectin is on the World Health Organizations “10 drugs you must have.” While Ivermectin is on the WHO essential medicines list for its intended purposes, it’s guidance is to only use it for COVID-19 treatment in clinical trials.

McWhorter also told the committee that Ivermectin is safe, with only nine deaths in 3.8 million uses, which he said he found to be attributable to something other than the Ivermectin. He said the use of Ivermectin prevented “tens of thousands of deaths.”

McWhorter criticized the only FDA-approved treatment, Remdesivir, which the World Health Organization conditionally recommended against use for treatment of COVID-19 in November 2020.

“So I feel like if you take a doctor’s autonomy to really practice, why do I study?” McWhorter said. “Why do I pour through research at night? I was up for hours into the wee hours trying to figure out what’s the best thing.”

Dr. Stewart Tankersley lamented that America remains in the highest 17-20 COVID mortality rates in the world.

He criticized “new science” and compared it to Common Core math.

“It doesn’t add up no matter how we feel about it,” Tankersley said.

Tankersley serves on the board of Concerned Doctors, which drafted a letter to Gov. Kay Ivey on Sept. 19, 2021 urging Ivey to prohibit vaccine mandates and to make alternative COVID drugs, including ivermectin, available to all Alabamians.

The National Institutes of Health says the antimalarial drug hydroxychloroquine is ineffective against COVID and can cause cardiac events. The Centers for Disease Control and Prevention warn against using ivermectin as a treatment for COVID and said clinical trials have shown the drug to be ineffective.

Rebecca Rogers, executive director of Concerned Doctors, told the committee that her mother died of COVID-19 and was unable to receive an off-label treatment.

“It was a matter of life and death, and she’s not with us,” Rogers said.

Gina Coggin of the Alabama Association for Justice, said the bill could have “unintended consequences.”

“We understand the angst from the other side and many of us have also been affected by COVID,” Coggin said. “So we are not without sympathy and understanding the problems that that our medical community faces.”

The committee approved the bill unanimously by role call vote, but Chairman Jim McClendon, R-Springville, asked Orr to work with Coggin before the bill reached the floor.

The bill now moves to the full Senate for consideration.