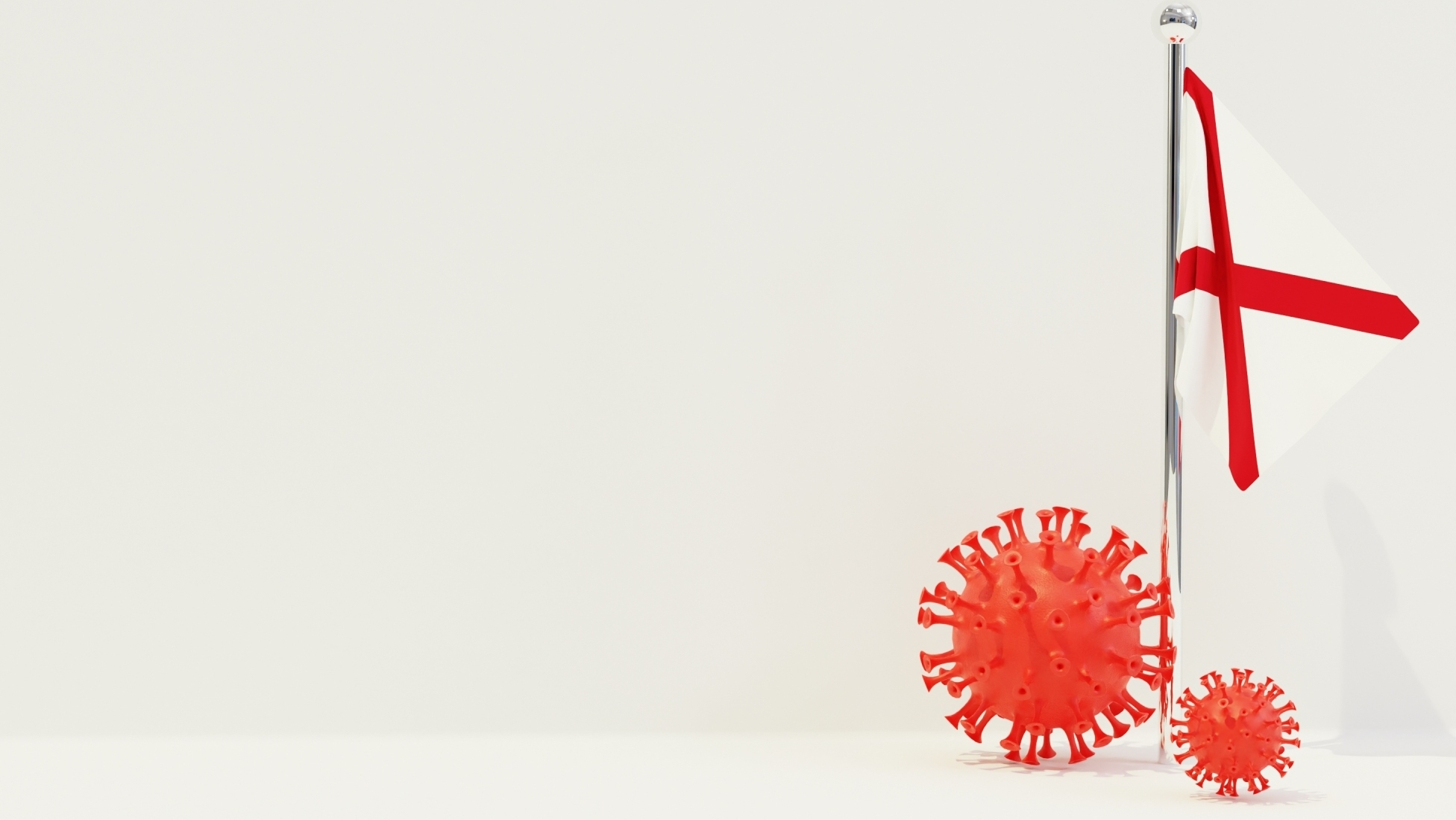 Some Alabamians without health insurance may have to pay for their own COVID tests, vaccines and treatments after COVID funding stalled in Congress, and while the state’s supply of free, federally-purchased tests and treatments is adequate, it’s not clear how long that will last.

Quest Diagnostics, which operates COVID testing through the mail and though retailers including Walmart, told ABC News that uninsured patients who are not on Medicare or Medicaid will now be charged $125 dollars for the company’s PCR tests.

Because Congress failed to approve the additional funding,  the Health Resources and Services Administration stopped accepting reimbursement claims for COVID tests, treatments and vaccines on March 22, 2022 and will stop accepting claims for vaccine administration on April 5.

The Alabama Department of Public Health in a response to APR on Tuesday said the department is monitoring information related to funding for COVID testing, therapeutics, and vaccines, and while the state’s current supply of vaccines and tests are adequate, that could change.

“ADPH will continue to test and vaccinate persons who present to public health.  Supplies of vaccine and tests are adequate to meet current demands, but this could change in the event of another surge or more vaccine uptake,” the department’s statement reads.

“The monoclonal antibodies and oral antivirals used to treat COVID-19 and Evusheld are allocated to each state and territory weekly by the federal government.  ADPH’s understanding is that these allocations will continue to be provided at no charge until product supply is exhausted,” the statement continues. “Because product  inventory is managed by the federal government and is distributed to the entire nation, ADPH cannot predict when the supply will be exhausted.”

The White House in a March 15 statement said the federal government could run out of monoclonal antibody treatments as soon as late May.

“Without funding, the United States will not have enough additional boosters or variant specific vaccines, if needed, for all Americans. The federal government is unable to purchase additional life-saving monoclonal antibody treatments and will run out of supply to send to states as soon as late May.

The White House had asked for an additional $22.5 billion for COVID tests, treatments and vaccines, but Congress initially cut that funding down to $15.6 billion, then stripped the funding altogether from the final bill.

The U.S. Food & Drug Administration on Tuesday approved a second coronavirus vaccine booster shot for people aged 50 and older, but last week, as that action was expected, a White House official warned that without funding there won’t be enough vaccine for those booster shots.

“Right now, we don’t have enough money for fourth doses, if they’re called for. We don’t have the funding, if we were to need a variant-specific vaccine in the future,” White House coronavirus coordinator Jeff Zients said in the podcast “In the Bubble with Andy Slavitt.”

That the federal government doesn’t have enough money to pay for those boosters worries Dr. Don Williamson, president of the Alabama Hospital Association, who spoke to APR by phone Tuesday.

“That be that could be the next potential log jam,” Williamson said.

There are approximately 465,000 uninsured Alabamians, or 9.5 percent of the population, according to the U.S. Census Bureau, which is more than the national average of 8.7 percent. Williamson shares others concerns, that the uninsured may simply skip testing even if they believe they may have COVID, because of the cost to them.

“And if people don’t get tested, then they don’t know that what they think is an allergy isn’t an allergy, but instead it’s COVID, and they spread it to other people,” Williamson said.

A recent survey by ValuePenguin found that 20 percent in the U.S. without health insurance who were polled said they have chosen not to get tested for COVID due to affordability concerns. A vast majority of those polled, 87 percent, think COVID tests should be free regardless of health insurance status.

“Overall, uninsured consumers were less likely to have been tested (52 percent) than those who are insured (65 percent),” the survey reads.

“The lack of additional COVID-19 funding has broad implications for access to these services, particularly for people who are uninsured, and could undermine efforts to ensure equitable access to these resources,” the Kaiser Family Foundation said Monday,

Once the current supply of tests, treatments and vaccines runs out, the federal government cannot purchase more without additional funding, according to the foundation.

The burden of paying for one’s own vaccines, tests and treatments comes at a time when a new more contagious Omicron sub-variant, called BA.2, has quickly become the dominant strain globally. BA.2 now makes up almost 86 percent of all cases that have been sequenced, according to the World Health Organization.Public health experts say the new variant doesn’t appear likely to cause more severe illness, however.

Williamson noted that the state’s COVID situation is much improved, with 105 people hospitalized with the virus on Tuesday compared to the peak during the last surge of 2,961 hospitalized on Jan. 25, but said nobody should be surprised if the state’s percent positivity increases.

“Partially due to the BA.2 variant, but also, people are taking their mask off in much larger numbers than they were before, so there’s a greater opportunity for exposure and transmission,” Williamson said.