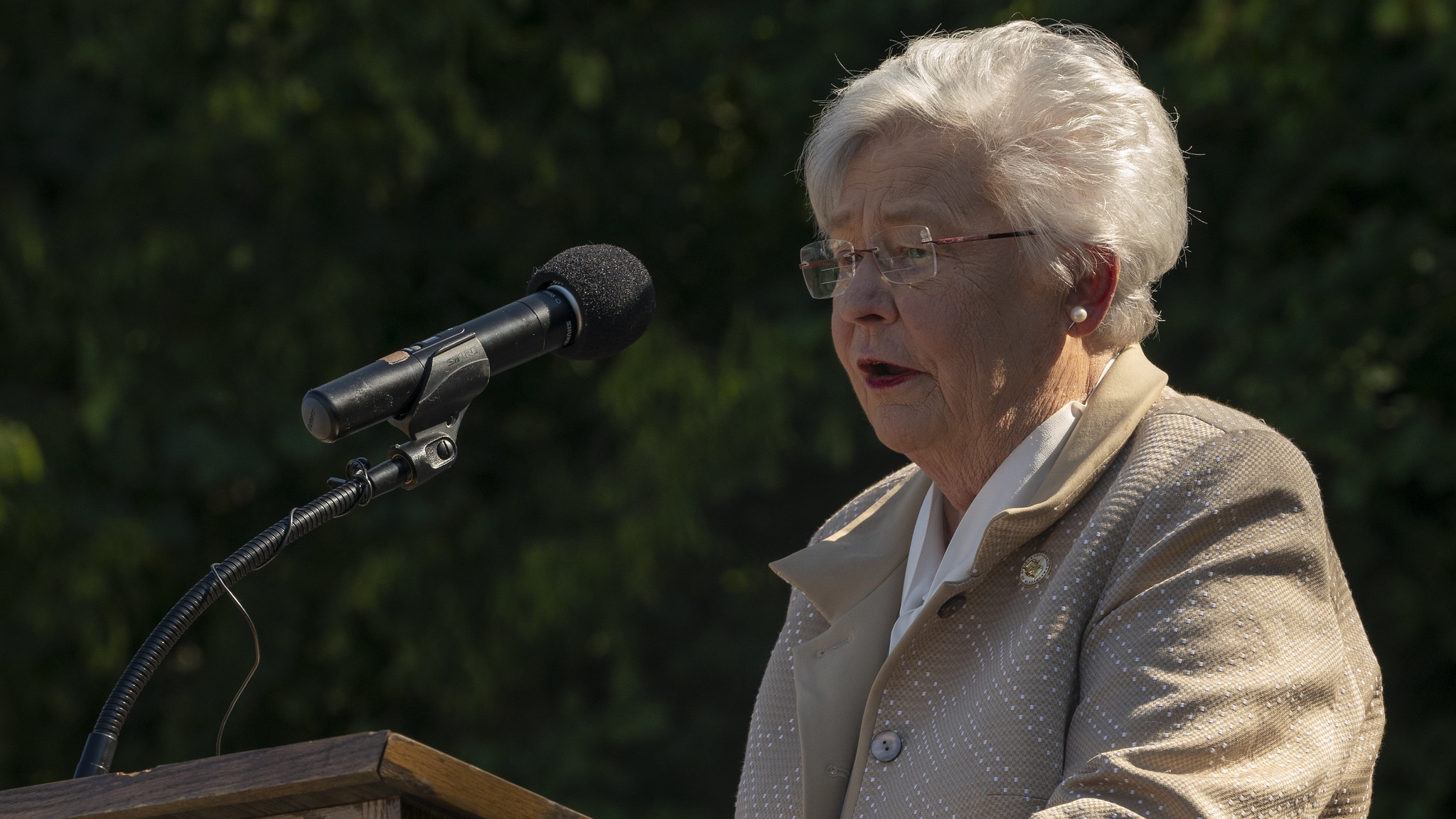 The Alabama Legislature gave final approval Thursday to a bill that would ban transgender students from using the bathroom aligned with their gender identity and limit public classroom discussion on sexual orientation and gender identity.

HB322, sponsored by state Rep. Scott Stadthagen, R-Hartselle, passed amended from the Alabama House 70-26. State Sen. Shay Shelnutt, R-Trussville, offered an amendment while the bill was in the Senate that broadened the scope to include language similar to Florida’s recently passed “Don’t Say Gay” bill that would prohibit discussions on gender identity and sexual orientation from kindergarten through fifth grade in Alabama public schools.

These pieces of legislation received near-instantaneous condemnation from several civil liberties organizations, including the Human Rights Campaign, the Montgomery-based Southern Poverty Law Center, and the American Civil Liberties Union, who threatened a lawsuit if SB184 is signed into law by Gov. Kay Ivey.

“This is the first piece of legislation nationwide that would make this care a felony,” the ACLU wrote in a tweet Thursday. “If this bill is signed, we will sue.”

The Alabama director for the Human Rights Campaign, Carmarion D. Anderson-Harvey, described HB322 and accompanying legislation as “legislative attacks on our most vulnerable” in a statement Thursday.

“These are not attempts to legislate against any sort of problem, these are attempts to exploit divisive political issues for political gain amongst their radical base at the expense of kids who are simply trying to navigate their adolescence,” Anderson-Harvey said, demanding that Ivey veto the legislation and similar anti-LGBTQ legislation.

“This bill, along with all the harmful legislation being passed, filed, and considered across the country, is a clear violation of Title IX and the Constitution,” McCoy said. “The vast majority of courts continue to find it illegal to bar transgender youth from restrooms that align with their gender identity. This includes the Supreme Court, which rejected denying trans students access to bathrooms in accordance with their gender identities for the second time in 2021.”

The legislation passed would create “problems where none exist,” according to McCoy, and invite “unnecessary and costly litigation” and losses in federal funding.

“The Alabama legislature should generate legislation that will allow all students to thrive,” McCoy said.

LGBTQ youth, on average, face a higher likelihood of bullying and a heightened risk of suicide compared to other youth, according to data from the Centers for Disease Control and Prevention. According to the study compiling figures collected in 2019, 29 percent of transgender youth, 21 percent of gay and lesbian youth, and 22 percent of bisexual youth have attempted suicide.