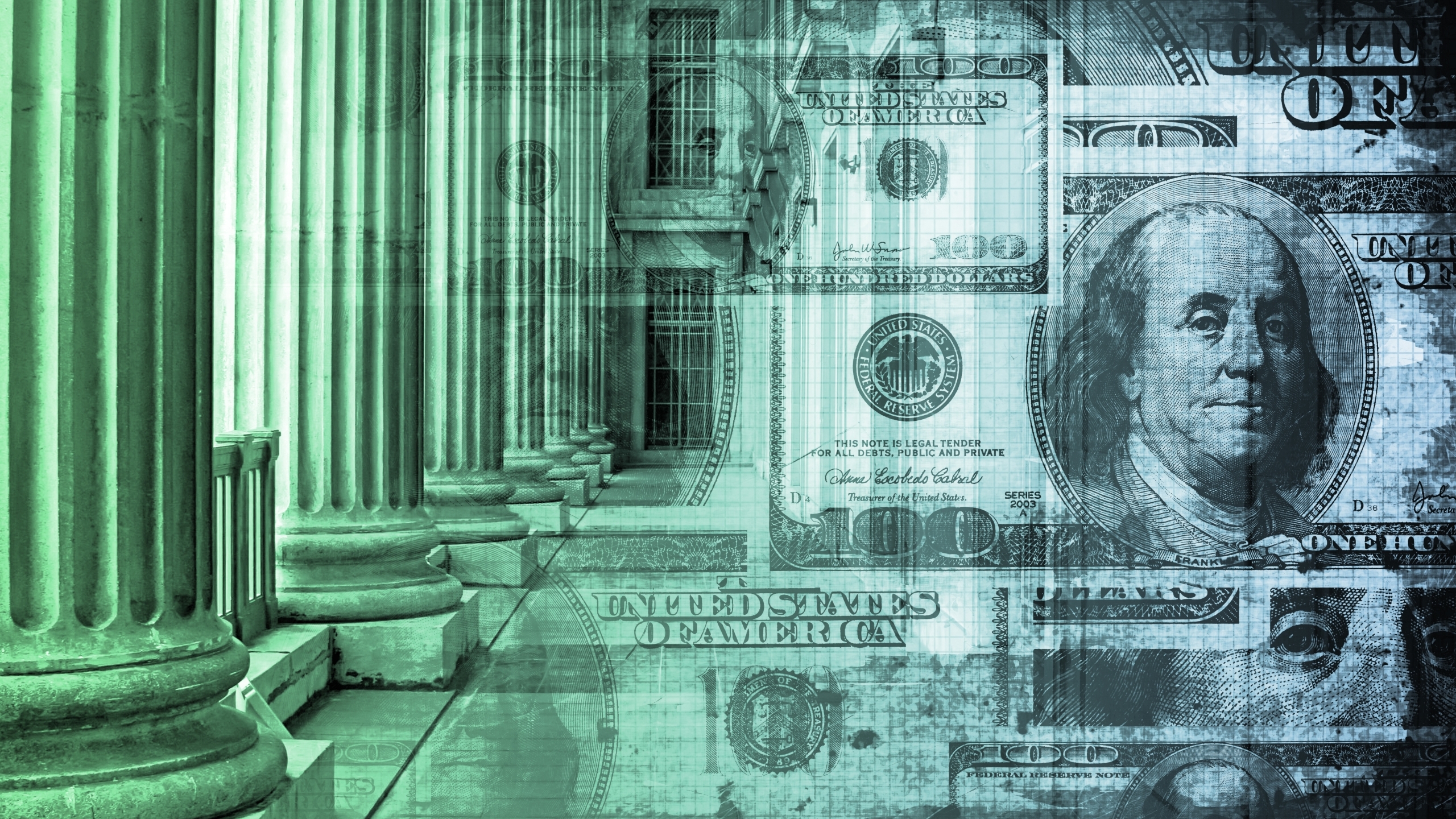 Looking at who is behind Alabama Patriots PAC and who is funding it offers a window into their possible agenda. Also, reports on its donors may shed light on what they want from a Senator Durant.

In its latest filing, Alabama Patriots PAC shows that all the money it has received comes from outside the state. From Jan. 1 through March 31, the PAC reported receiving $2,145,168.46 from America’s Promise, another federal super PAC registered to an address in Arlington, Virginia.

In its Q1 filing, Alabama Patriots PAC discloses only one other donation of $50,000 from the trust of California residents Jerome Simon and Hilary Bates.

Both Simon and Bates are known as major Democrat donors. Bates supported Hillary Clinton’s PAC in 2016, with her most significant political contribution. She also donated to Joe Biden in 2020.

The money trail running through America’s Promise exposes a pipeline of big donors funneling contributions to candidates like Durant.

America’s Promise in Q1 reported receiving $500,000 from Jeffrey and Liesl Wilke of Seattle, Washington; $500,000 from Jeffrey Chambers of Atherton, California; $100,000 from Don Faul of Woodside, California; $250,000 from Harrison Miller of Austin, Texas; $200,000 from Brett Parker of Westport, Connecticut; $25,000 from Albert Ratner of Lyndhurst, Ohio; and $2 million from a dark money group called “Defending America Together,” which listed its address as a mail service center in Phoenix, Arizona.

Why moneyed-class donors are fueling PACs that pass through funds to support Durant should cause the candidate to question who wants his patronage. But Durant deflects questions about who’s funding his campaign by blaming his opponents and saying there is no evidence that he is being influenced by the PACs that are spending millions on his campaign.

While Durant claims he knows nothing about the PACs giving to his campaign a closer look at supporters of America’s Promise shows a pattern of backing Democrats and a few establishment Republicans but not Alabama-style conservatives.

Some background on PAC supporters:

Wilke was Amazon’s consumer chief and long considered to be Jeff Bezos’ No. 2 at the company. Wilke’s largest donation was to With Honor Fund, whose largest donor is Bezos.

Chambers funded Mitt Romney’s 2008 Primary and gave to his Super PAC in 2012. He also gave generously to President George W. Bush. However, he never donated to President Donald Trump.

Moreover, Faul is on More Perfect Union’s board of directors. He maxed out to Biden in 2020, and his largest previous donation was to the Real Justice PAC – Shaun King’s PAC that supports progressive prosecutors.

An FEC filing listed Miller’s address in Austin, TX. His donor history lists California as his residence. Filings also show him to be a major Democrat donor. The only Republican Miller is backing this cycle openly is Murkowski. Miller currently supports several Democrats in contested races, including Conor Lamb for U.S. Senate in Pennsylvania, Tim Ryan for U.S. Senate in Ohio, and Senator Raphael Warnock in Georgia. Prior large donations were to President Barack Obama and significant direct contributions to the DNC.

Parker, CFO and vice-chair of New York City-based Bowlero, is not seen as a prolific donor. However, his largest previous donation was to Latham Sadler, who is running against Herschel Walker in Georgia.

Alabama Patriots PAC has spent more than $3 million in support of Durant to date, but he says he doesn’t know why.