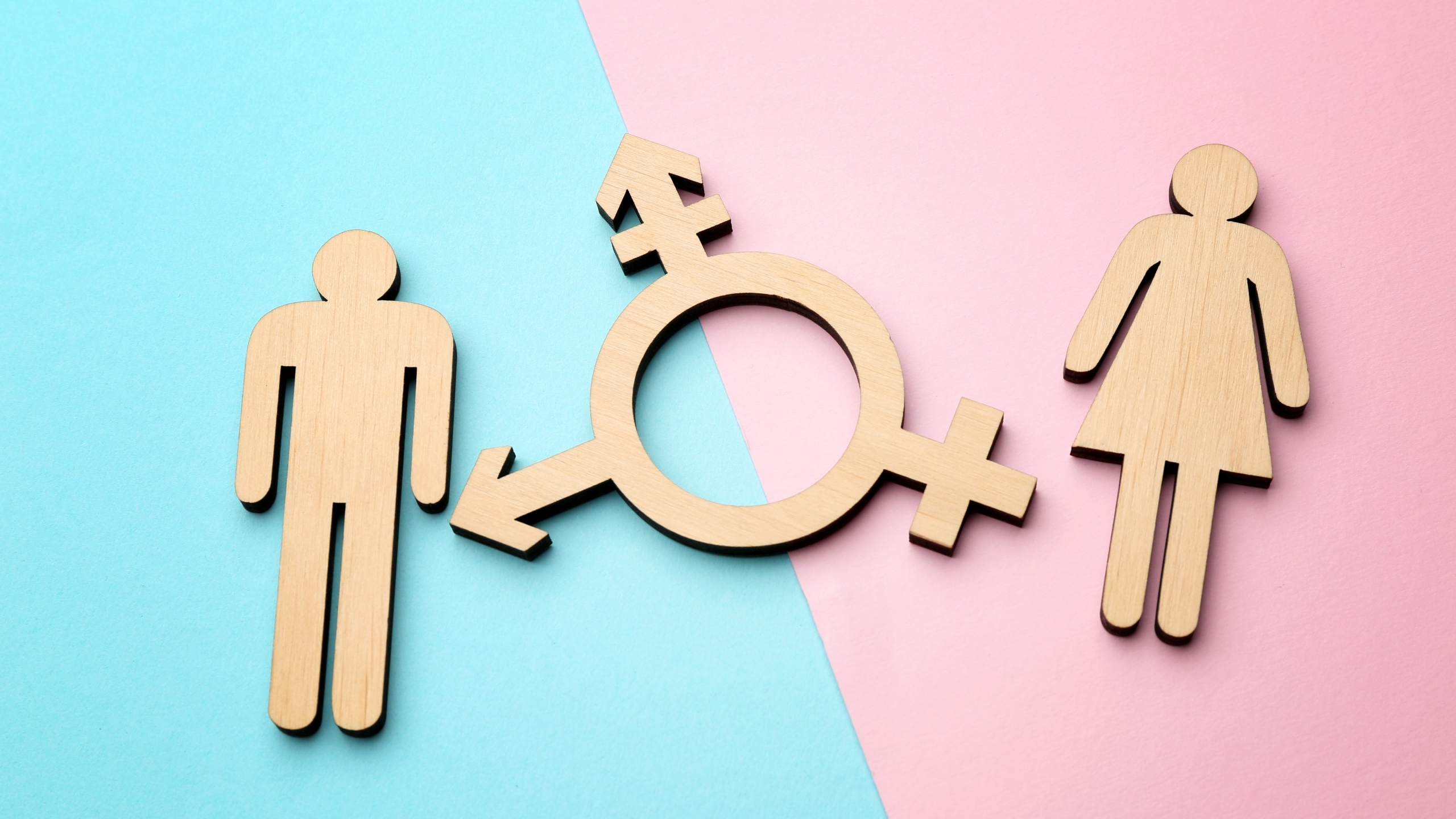 When I was growing up in the 1960s and ’70s, no one talked about being trans. Not in my neighborhood.

On the southside of Chicago, boys were boys and girls were girls. Even if we called them sissies, punks, tomboys or other names designed to demean them for blurring or crossing gender lines.

Fifty years later, we know better. And some of us know we were wrong.

Science has revealed complex truths about gender identity. We now know that some people are born with genitals that defy the rest of their physical make-up. Some were even born with two sets of genitalia, making them what we now call intersex. Others may have hormones flowing through their bloodstream putting their brains and bodies in conflict.

When we were children, bullying them for being too feminine or masculine, we didn’t realize that biology had determined their fate. It wasn’t their fault that they were different.

Yet in some circles, the blame game continues. Here in Alabama, the bullies are our Republican-dominated Legislature and Gov. Kay Ivey. And what they have done is worse than name-calling on the playground.

They have passed a law that interferes with the intimate, clinical decisions that trans students and their parents have to make. They have made it illegal for doctors to prescribe gender-affirming medications to transgender kids under 19. A separate but related law forbids teaching elementary students about sexual and gender identity.

“If the Good Lord made you a boy, you are a boy, and if he made you a girl, you are a girl,” Ivey said in a statement that reveals her lack of knowledge about intersex people.

Lack of knowledge or callous denial.

“We should especially protect our children from these radical, life-altering drugs and surgeries when they are at such a vulnerable stage in life,” Ivey also said, a clear distortion of the facts. Doctors have repeatedly explained that surgeries related to gender identity are not performed on these children.

Rep. Neil Rafferty, Alabama’s only openly gay legislator, gave a scathing rebuke of the bill before it became law. “Y’all sit there and campaign on family being the foundation of our nation,” he said to House Republicans. “But what this bill is doing is totally undermining that. It’s totally undermining family rights, health rights and access to health care.”

Exactly. How do Republicans justify interfering with the decision of parents while claiming to be pro-family?

The sponsor of the House version of the bill, Republican Rep. Wes Allen of Troy, acted as though the children were the only ones involved in making the decision to take the medication. “Their brains are not developed to make the decisions long term about what these medications and surgeries do to their body,” Allen said during debate about his bill.

Again, no surgeries are being performed. Why continue to lie about that? And common sense says no reputable, ethical doctor is going to let an underaged child set the agenda for her or his medical care without parental consent.

Fortunately, this law is being challenged on May 5, just three days before it goes into effect. If all goes well, the judge will block the law temporarily while other challenges continue.

If it doesn’t, then it will be just as Rep. Chris England said. The effort to use these children to score political points will have been a success.

They claim this is about doing the will of “the Good Lord” or protecting these children from themselves. But really, it’s about good old-fashioned governmental interference.

Mind you, these are the same legislators who don’t want the government teaching children about systemic racism or forcing students to wear masks in schools. These are evil intrusions.

But empowering the government to interfere in intimate family business – disrupting the bond between parents and children and their pediatricians – is ok?

This is more than hypocritical. It’s illogical.

Republicans would riot if the state decided to distribute condoms to teens. But they see nothing wrong with the state telling parents that they can’t have a say in the gender development of their own children.

Say hello to what it means to be a pro-family conservative republican in the 21st century.