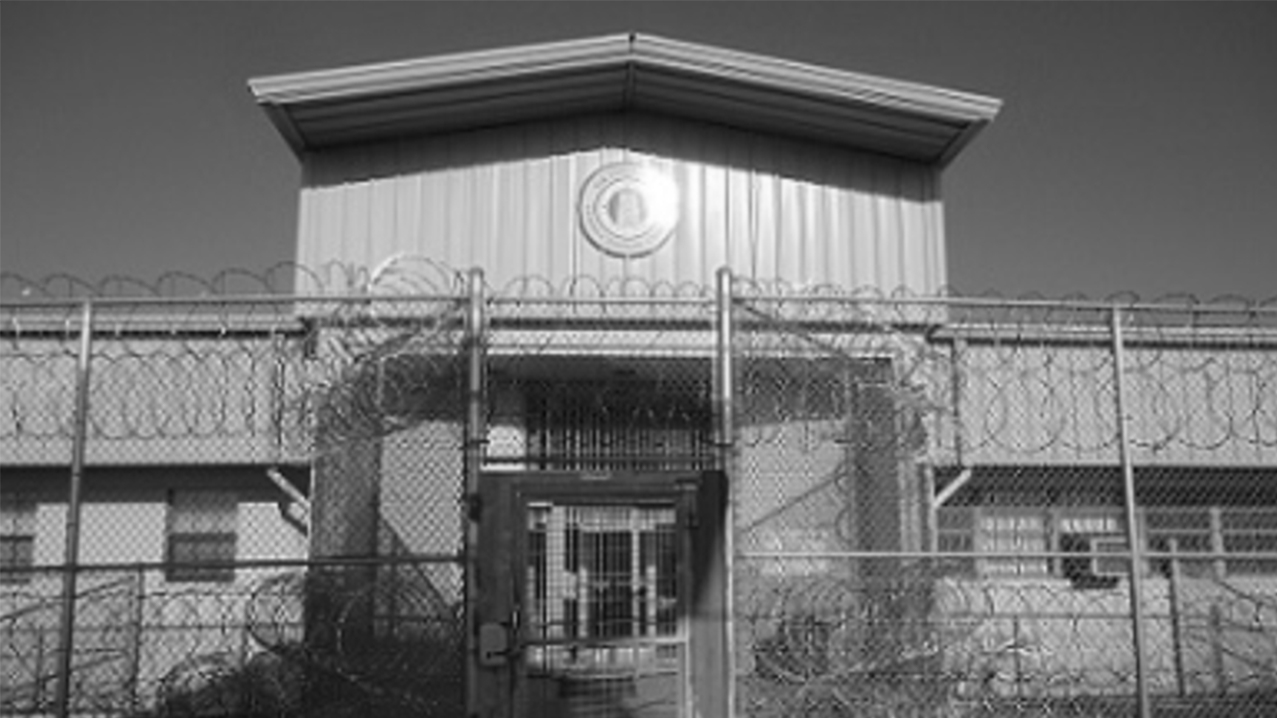 Two firearms were confiscated outside of Alabama prisons late last year, according to a recently released report from the Alabama Department of Corrections.

One of those firearms was found in the vehicle of a basic correctional officer’s car at Loxely Community Based Facility/Community Work Center in Baldwin County on Oct. 18, 2021, according to a response to APR from the Alabama Department of Corrections. The department’s quarterly report doesn’t include information on the circumstances of the confiscations.

The gun was discovered after basic correctional officer Christopher Nickles was found to be in possession of drugs that he was attempting to smuggle into the facility, department spokeswoman Kelly Betts said in the response.

“BCO Nickles was charged with possession of marijuana in the first, attempting to commit a controlled substance crime, possession of a concealed weapon, and use of office for personal gain. His case is still pending with the district attorney’s office,” Betts wrote.

Another firearm was confiscated in a field outside of the medium-security Fountain Correctional Facility on Dec. 14, 2021, according to the report and the statement.  That prison was at 150 percent capacity when the gun was found, according to the department’s statistical report. No suspects have been identified and the matter remains under investigation, Betts continued.

A gun smuggled in an Alabama prison helped spur a riot at St. Clair Correctional Facility in 1985. Incarcerated men seize control of the prison for 11 hours, taking 21 people and the warden hostage and resulting in 16 injuries. The prison had opened just two years prior.

“The gun, an inmate told me later, was a .38-caliber over-and-under (two barreled derringer) and had been in the prison for several weeks before the riot,” journalist Mike Oliver reported for The Birmingham News at the time. “It had been buried in the prison yard for safekeeping. Rumors of a second gun were not confirmed.”

Three people were arrested in 2015 after two handguns, drugs and cell phones were thrown over a fence at St. Clair prison.  Two men escaped from St. Clair prison in 2018 using bolt cutters, hack saw blades and a handgun. Both men were later arrested.

That report was only recently compiled and published to the department’s website, the result of the state Legislature’s passage of House BIll 106 by Rep. Chris England, D-Tuscaloosa, which requires quarterly reports detailing instances of sexual assault reports, deaths, state funds spent on prison litigation, confiscations of drugs, weapons and other contraband, among other reporting requirements.

Prior to the passage of the legislation, the Alabama Department of Corrections didn’t make it a policy to regularly release information on much of what’s happening inside the state’s overcrowded, understaffed, deadly prisons.

Even information on deaths inside prisons wasn’t released as a matter of regular department policy. It was left up to journalists to learn about those deaths elsewhere and seek confirmation with the department. The quarterly report doesn’t name those individuals in state prisons who’ve died, but does give a date, location and cause of death.

The quarterly report details confiscations of drugs, weapons and electronic devices in October November and December of 2021.

The U.S. Department of Justice in a December 2020 lawsuit against the state of Alabama and the Alabama Department of Corrections allege violations of male inmates’ constitutional rights to protection from prisoner-on-prisoner violence, sexual abuse and excessive force by prison guards.

“In the two years following the United States’ original notification to the State of unconstitutional conditions of confinement, prisoners at Alabama’s Prisons for Men have continued daily to endure a substantial risk of serious harm, including death, physical violence, and sexual abuse at the hands of other prisoners,” the DOJ’s amended complaint filed in May 2021 reads.

From 2015 to 2020, the number of prisoner-on-prisoner homicides increased by more than 200 percent, from 5 to 16 homicides, although ADOC is also underreporting instances of homicides inside state prisons, misclassifying some and simply not reporting others at all, the DOJ notes in the complaint.

Prison staff in October 2021, confiscated 84 “inmate-made weapons,” three “free-world weapons” and the one firearm at the Baldwin County work release center, according to the report.

A constant flow of drugs into Alabama’s prisons in recent years has resulted in a growing number of overdose deaths, with many other deaths suspected of being overdoses and pending autopsy results.

APR will follow up this article with others, looking closer at the amount of drugs confiscated in Alabama prisons, as detailed in the report, in addition to articles on sexual assault reports, and the outcomes of those investigations, and staffing levels in state prisons.