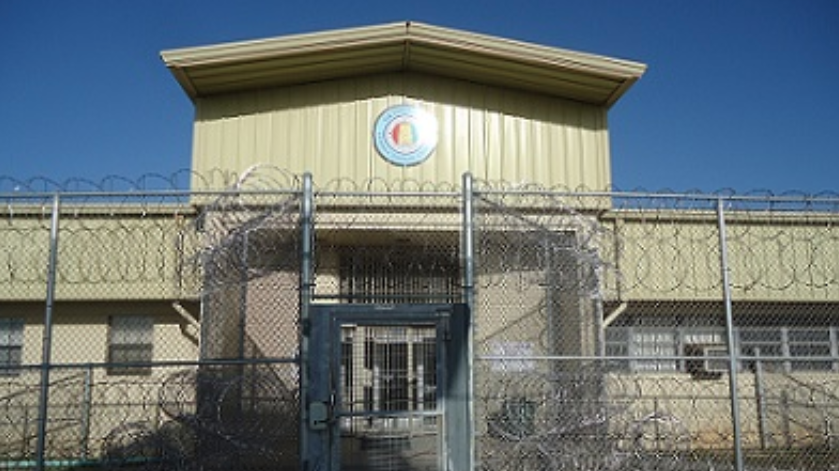 A man who the Alabama Department of Corrections had previously issued an “Inmate Escape Report” that stated he “left from assigned location” at the Fountain Correctional Facility had in fact been released by prison staff, the department confirmed for APR on Thursday.

Corey Daniel Gable, 31, on May 31 was “released due to a clerical error,” Alabama Department of Corrections spokeswoman Kelly Betts wrote to APR in a message Thursday.

Gable, who is serving a 20-year-sentence for assault out of Mobile County, was “recaptured” that same day, according to a statement by the Alabama Department of Corrections.

But the department never said in any previous publicly released statement that Gable was mistakenly released Rather, all statements included wording that he had “escaped.”

“If you have any information concerning the whereabouts of this escapee, please notify your local law enforcement agency,” the department’s inmate escape report reads.

Department spokeswoman Betts told APR on Thursday that the “be on the lookout” report “was issued out of an abundance of caution.”

“Gable was returned to Fountain shortly after he was mistakenly released,” Betts said.

Alabama’s overpopulated, understaffed prisons have for decades been the scenes of violence, death, corruption and coverups. The U.S. Department of Justice is suing the state and the department alleging the state’s prisons for men violate their constitutional right to protection from violence and sexual assaults.