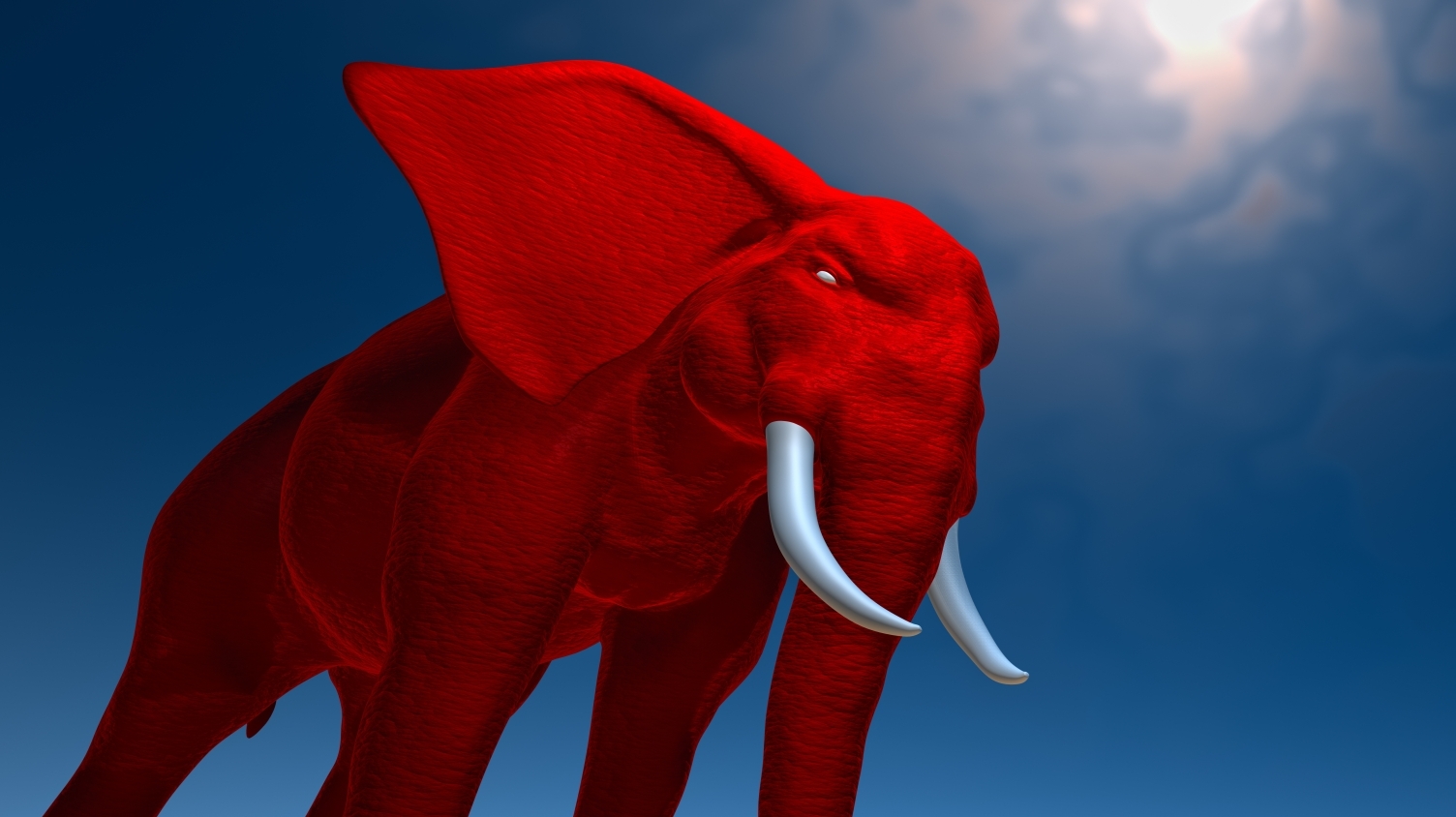 The Alabama Republican Party is apparently just making up election laws as it goes.

On Saturday, an ALGOP committee determined that a race that was won by a single vote – the state senate race in District 27 between incumbent Tom Whatley and challenger Jay Hovey – was instead a tie. And to settle it, they were going to have a coin flip.

That decision, mind you, came after all provisional ballots had been counted and elections officials had determined that no more ballots remained. It also came after the two sides couldn’t agree on a recount structure, so Whatley determined that he’d simply plead his case before the state party.

And in the process disenfranchised thousands of Republican voters.

Oh, sure, I know that Whatley’s claim here is that Democratic voters in Lee County, and particularly in Auburn, crossed over and voted in the Republican primary. And that’s probably true.

But that’s not illegal in Alabama. Hell, it’s not even improper.

We live in a severely gerrymandered state right now. Often on the ballot, the only choice we have for representation is a race that’s occurring on the other side of the aisle. It happens all the time, and not just in Republican races. There are still many instances of Republican voters in some districts around Alabama crossing over and participating in Democratic primaries and runoffs.

In what muddled brain is it OK to shut anyone out of that process?

And who in the world decided that state parties were in charge of elections?

That has been the position that Secretary of State John Merrill has taken on pretty much every election controversy of late. I’m not saying he’s wrong, because there are court rulings and historical precedent that support his position.

But I am saying that it’s wrong.

Just look at this decision in the Hovey-Whatley race. It’s an absolute mess. After the party overruled the voters and decided the guy who won didn’t really win, ALGOP officials tried to explain it by saying that a provisional ballot that should have been counted for Whatley was improperly omitted.

According to the Whatley campaign, a Dadeville woman believed she registered to vote while obtaining a driver’s license at an ALEA office in Opelika. But she was shocked to learn on election day that she wasn’t registered, and her provisional ballot was improperly discarded, the campaign claimed and ALGOP bought.

No sooner had the party issued the statement using that story as an excuse, the Alabama Law Enforcement Agency issued its own statement blowing it all up.

ALEA said that it investigated those claims and found that while the woman, who has a Georgia drivers license, visited the Opelika office, she never completed the process and doesn’t have an Alabama drivers license today. Because she didn’t complete it, she also never signed a voter declaration, and without those two things ALEA cannot file voter registration information with the secretary of state’s office.

So the ballot shouldn’t have counted. Just as elections officials determined in the first place.

And now, instead of following the laws and rules, ALGOP is on the verge of disenfranchising thousands of Republican voters who cast their votes for Hovey. Because while there were certainly some Dems who voted for the guy, thousands more Republicans voted for him too.

The solution here is fairly obvious: political parties shouldn’t have this much power in determining elections. Especially if taxpayer dollars are funding those elections.

You’ll likely not be shocked to learn, however, that some lawmakers in the state want to make it worse. Whatley has promised to sponsor a bill – and it seems as if ALGOP leadership is going to be supportive of it – that would force closed party primaries. Essentially, voters would have to register as Republicans or Democrats and then would only be allowed to vote in their declared party’s primaries and runoffs.

It’s a stupid, anti-democratic idea that leaves large groups of people unrepresented in our state government. Please, someone explain to me why the Democrat running for office should be able to completely ignore the Republican citizens residing in the district? Or vice versa?

You can’t do it. Because there is no good reason.

And the only people who think it’s a good idea are the same ones who think the decision in the Whatley-Hovey race was proper.