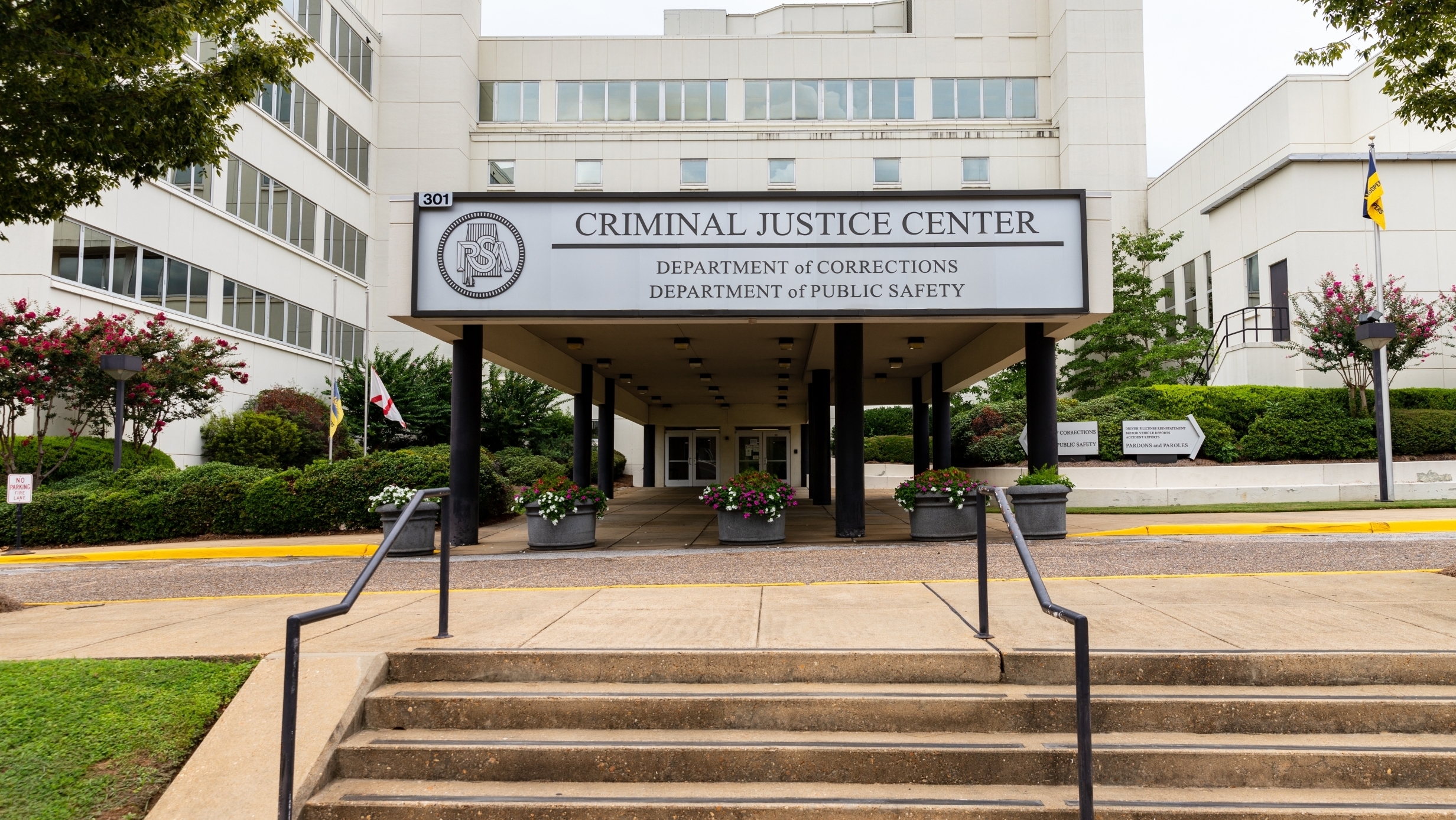 The Alabama Department of Corrections building in Montgomery.

An increasing number of incarcerated men have died within Alabama’s correctional system over the last several days, the majority at Donaldson Correctional Facility, marking one of the deadliest weeks for the state’s incarcerated population in recent memory.

A spokesperson for the Alabama Department of Corrections confirmed to APR on Tuesday that Jakari Marquez Norris, Lionel Ferado O’Neal, and Calvin Darrell Turner, all incarcerated men serving at Donaldson Correctional Facility, died over the past several days.

On July 9, O’Neal, a 45-year-old incarcerated man serving a 25-year sentence for manslaughter committed in Macon County, was found unresponsive in a bathroom at the Donaldson facility. Attending medical staff responding to the unresponsive man pronounced O’Neal dead later that Saturday.

The next day on July. 10., Norris, a 30-year-old incarcerated man serving a 10-year sentence for a robbery committed in Tallapoosa County, was found unresponsive in his bed at the Donaldson facility. Medical staff attempted life-saving measures and were unsuccessful in reviving Norris, who was pronounced dead later that Sunday.

On Monday, Turner, a 57-year-old incarcerated man serving a life sentence for a murder committed in Etowah County, was found “in need of medical attention,” according to the ADOC spokesperson, and taken to the health care unit at the Donaldson Facility, where “he became unresponsive.” After life-saving measures were administered by medical staff, Turner was transported to a local area hospital, where he was later pronounced deceased.

The ADOC spokesperson did not give a cause of death for each incarcerated man and said that their deaths are being investigated by the ADOC Law Enforcement Services Division and pending the results of a full autopsy.

Al.com reported on Monday that the Jefferson County Coroner’s Office had identified two more incarcerated men who had died at the Donaldson facility since Thursday.

Another incarcerated man at the Donaldson facility, Paul Stephen Smith, 65, was taken to a local area hospital on Monday for treatment of an unknown malady, according to the ADOC. No further update on his condition has been released. Casey James Thrasher, 43, an incarcerated man at Staton Correctional Facility serving a 15-year sentence for a burglary committed in Jefferson County was taken to the health care unit at the facility after he was found unresponsive in the dayroom. Medical staff at Staton determined he needed to be transported to an area hospital for treatment. No further update was provided by the ADOC.

Last Friday, an incarcerated man at Staton Correctional Facility in Elmore County was found unresponsive in the dayroom at the facility, according to the ADOC, and is currently being treated at an area hospital. No further update has yet been released.

This latest number of confirmed deaths within the Alabama correctional system highlights the continuing lethality of state prisons that are systematically overpopulated and understaffed and, as a result, allow for mounting deaths.

The ongoing lawsuit by the U.S. Justice Department shows that the ADOC is still unable to prevent contraband and narcotics from entering correctional facilities around the state, which directly leads to increases in drug overdose deaths among the incarcerated population.

The lawsuit also alleges that ADOC fails to report overdose deaths accurately in all cases, sometimes referring to them as death by “natural causes.”