Alabama has added 214,922 postsecondary credentials since the 2018, putting the state on track to meet the AlabamaWorks! Success Plus initiative’s goal of improving statewide levels of education beyond high school, according to a statement from the Alabama Governor’s Office.

The initiative’s goal to add 500,000 individuals with postsecondary credentials to Alabama’s workforce by the year 2025 appears to be progressing at a good pace, according to the Alabama Governor’s Office estimate made in conjunction AlabamaWorks! and the Alabama Workforce Council, with the largest group of newly credentialed individuals being within the 16 to 24 age range.

“Here in Alabama, we are laser-focused on bringing good-paying jobs to the state, and very importantly, we want to ensure we are providing opportunities for Alabamians to be the most equipped for those jobs,” said Alabama Governor Kay Ivey in a statement released Thursday. “I am proud of our progress and predict we are well on our way to surpassing the goal of adding 500,000 additional credentialed individuals to our workforce by 2025.”

“I am extremely proud of the work the Alabama Workforce Council has done in advancing Governor Ivey’s Success Plus initiative and helping Alabamians earn postsecondary credentials that will set them up for success,” said Alabama Workforce Council Chair Tim McCartney in a statement Thursday. “It is evident we have more work to do to carry this goal to completion, but we are on the right path and have the right leadership with Governor Ivey at the helm.” 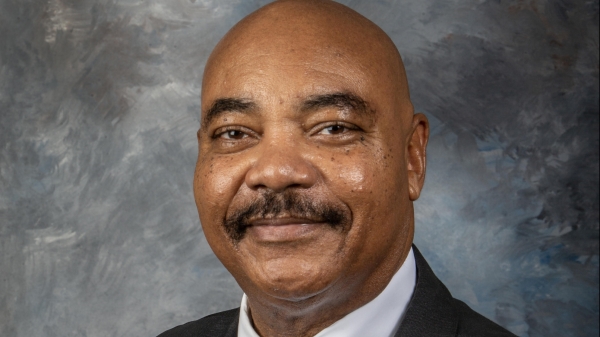 Melanie Bridgeforth, CEO of the Women's Foundation of Alabama, said closing the pay gap could cut poverty in half in the state.