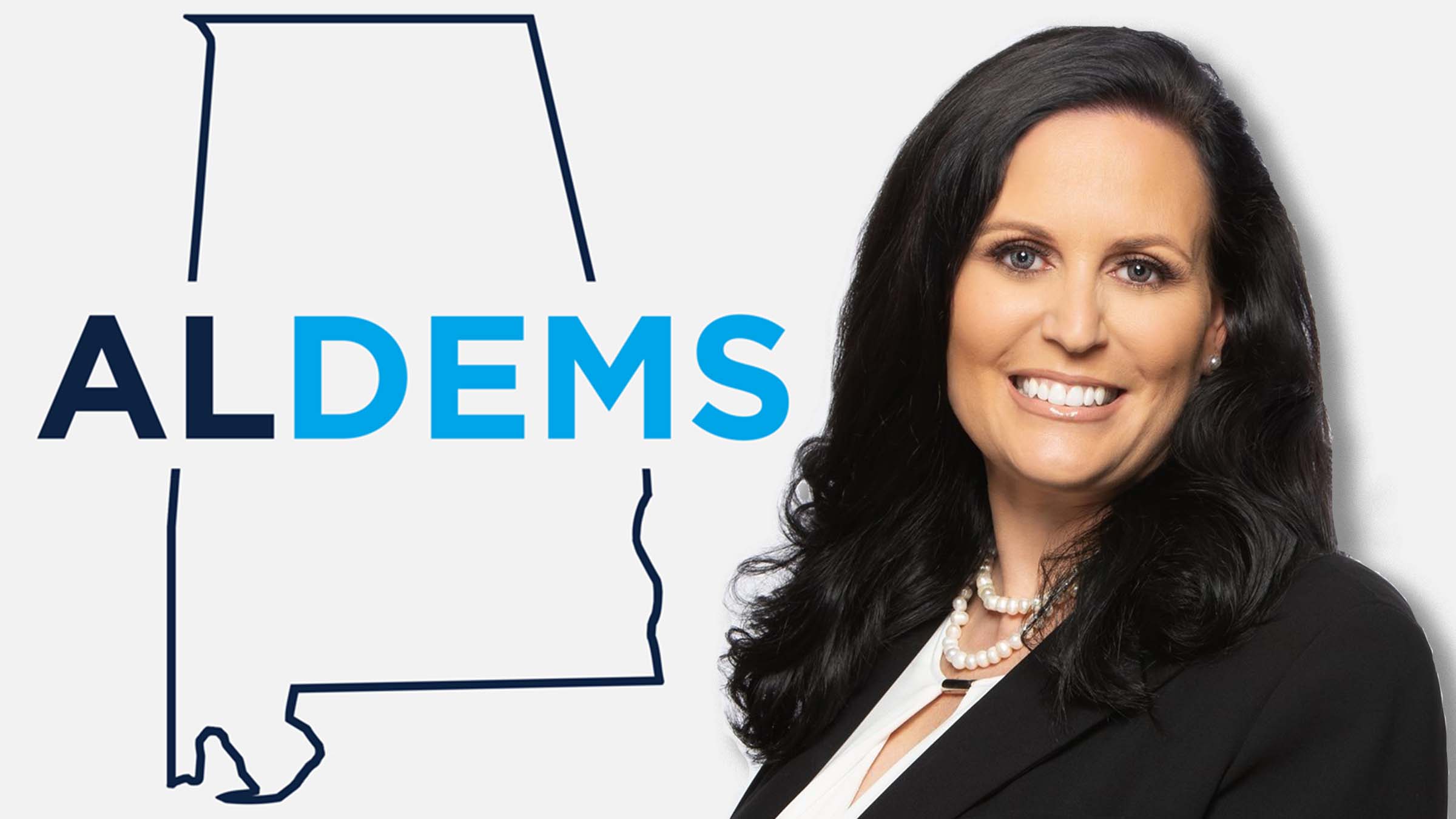 The Alabama Democratic Party has disqualified Sebrina Martin as its candidate for a family court judge position on Montgomery’s 15th judicial circuit.

The party held a hearing Monday giving Martin a chance to plead her case as to why she should not be disqualified after party chair Chris England issued a show cause order July 1 setting the process in motion.

Evidence presented at the hearing showed that Martin provided incomplete, misleading, and false information to the Alabama Ethics Commission through her Statement of Economic Interests.

“Our Bylaws have processes in place to protect the integrity of the Alabama Democratic Party,” England said in a statement Tuesday. “This subcommittee represented a broad cross-section of the Party, including members of its diversity constituencies. The subcommittee worked according to the process established by the Bylaws and unanimously voted to withdraw Martin’s nomination for this office.

“Every candidate that seeks ballot access through the Alabama Democratic Party must comply with all mandatory disclosure requirements, including completing their Statement of Economic Interests. This requirement is especially important for judges and candidates for judicial offices, because they are held to a higher ethical standard. Full and accurate disclosures ensure voters can confidently cast their ballot.”

The disqualification order cites the State Democratic Executive Committee bylaws as well as the Alabama Canon of Judicial Ethics.

“Substantial evidence supports the unanimous decision of the subcommittee that Martin’s nomination is withdrawn and declared void,” the order states. “The principles of the Alabama Democratic Party include ‘[t]hat the people are entitled to honest and ethical government; that it is demanded of all public servants that they make complete, current, public disclosure of all potential conflicts of interest; . . . and that they fairly make and administer the laws without fear or favor. It is the duty of all public servants to relentlessly support and enforce the highest ethical standards’ … Martin’s conduct bears directly on her fitness for the office she seeks.

“Candidates for judicial office should conduct themselves ‘in a manner that promotes public confidence in the integrity and impartiality of the judiciary.’”

The subcommittee that decided the disqualification is comprised of the same members who unanimously recommended the issuance of a show cause order following a hearing of an election contest in the race on July 1, both chaired by Rep. Napoleon Bracy.

The subcommittee wrote in that recommendation that the evidence “gives the committee grave concern regarding the conduct of the candidate.”

APR published a story on June 9 detailing how Martin lost custody of six children in 2013, due to excessive corporal punishment in her Montgomery home.

The judge in that order wrote that the evidence, including testimony from three of the children, constituted “evidence of a pattern of domestic violence.”

One of those six children, Jasmine Martin, now 21, filed an affidavit in the election contest, recounting once again her story of life in the home with Martin and Jesse Heifner, now Martin’s husband and law partner.

The allegations include Sebrina Martin taking a pillow and sitting on the head of her youngest child, then around 5 years old, to stop her from screaming. Jasmine said Sebrina and Heifner also used cold showers as a consistent form of punishment for the youngest girl. The girl, one of five former foster children adopted by Sebrina Martin, was born addicted to meth and has significant learning disabilities as a result.

She also recounted Heifner hiding snacks outside in the middle of the night for her brother, Jonathan, and telling him to find them while calling him “fattie” and laughing.

Heifner is enjoined by the Indiana court from being in the presence of any of the six children without Sebrina Martin also present. Jasmine recorded audio at the time, which APR has reviewed, of Heifner whipping Jonathan with a belt while Jonathan screamed. The court determined Heifner was responsible for bruising Jonathan in particular during the custody hearing.

After the initial story came out, Brittnie Morgan Whitt contacted APR to tell her story of how Sebrina Martin came to adopt her son. Sebrina Martin served as guardian ad litem for Whitt’s daughter in a dependency case. When Whitt became pregnant during the case, Sebrina Martin spoke privately with Whitt about adopting Whitt’s newborn son and now is the adopted mother of that child.

In June, 32 family practice lawyers addressed a letter to the Alabama Democrat Party, Secretary of State John Merrill and the Alabama Bar Association to remove Martin from the ballot, citing Martin’s failure to recognize her four living adult children on her Statement of Economic Interest as well as potential campaign shenanigans.

“We cannot stand silent in light of certain allegations and reports which have arisen since May 24, 2022,” the lawyers wrote. “The ramifications of these reports upon our future clients, the families we serve, and the integrity of the Bench and Bar are too great.”

With the seat nomination now vacant, the party will move forward to name Martin’s replacement at its upcoming organizational meeting on August 13.