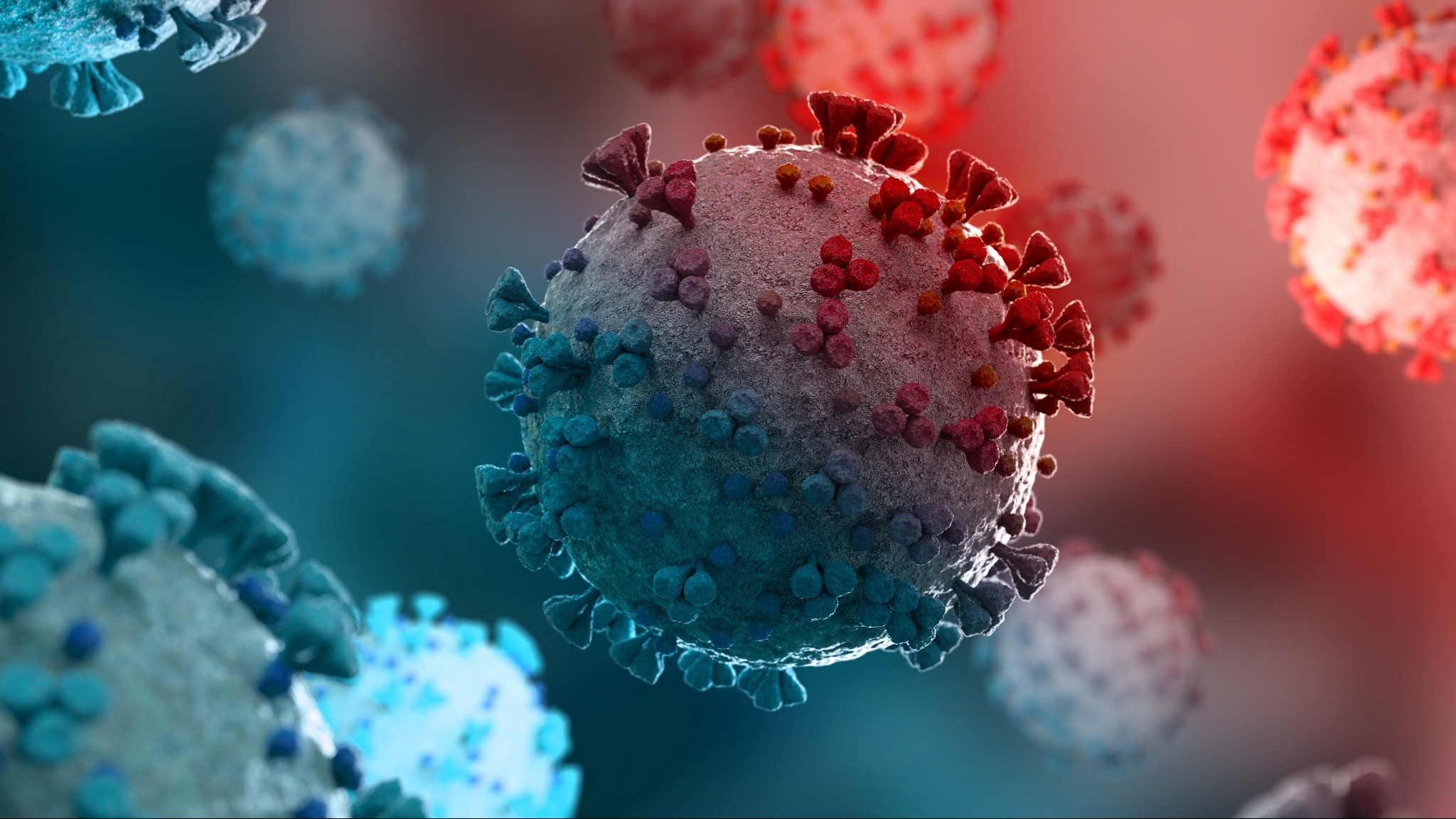 Alabama’s COVID-19 positivity rate has fallen below 20 percent in recent weeks, coupled with a decrease in the number of patients hospitalized with COVID-19, according to data released Thursday from the Alabama Department of Public Health.

Alabama’s COVID-19 positivity rate is similar to, or slightly higher, compared to boardering states like Tennessee, Georgia, and Florida, according to statistics from the Centers for Disease Control and Prevention, but the nationwide percentage of positive COVID-19 tests reported to health officials is 13.57 percent, as of Friday.

Even with the limited sample size of tests being reported to state health officials due to a considerable percentage of test results obtained via at-home tests going unreported, the positivity rate remains an important metric, when combined with other statistics like hospitalizations, for determining the current status of the pandemic in Alabama.

The reported case number of positive cases is no longer a consistently accurate metric due to untested asymptomatic cases and reporting lags, with the official number of cases released by ADPH surely being an undercount.

The number of individuals in Alabama being treated for COVID-19-related illnesses has decreased from 572 patients in area hospitals in late August to 530 patients as of Saturday. A recent analysis from John Hopkins University estimates that the majority of patients in Alabama hospitals are non-COVID-19 related.

Recently, the U.S Food and Drug Administration approved updated boosters from Pfizer-BioNTech and Moderna meant to add protection for individuals leading into the winter months, which is typically when the country sees increases in COVID-19.

As of Thursday, the percentage of Alabamians who are fully vaccinated is 52.2 percent, with 63.9 percent of Alabamians having at least one vaccine dose, according to the CDC.