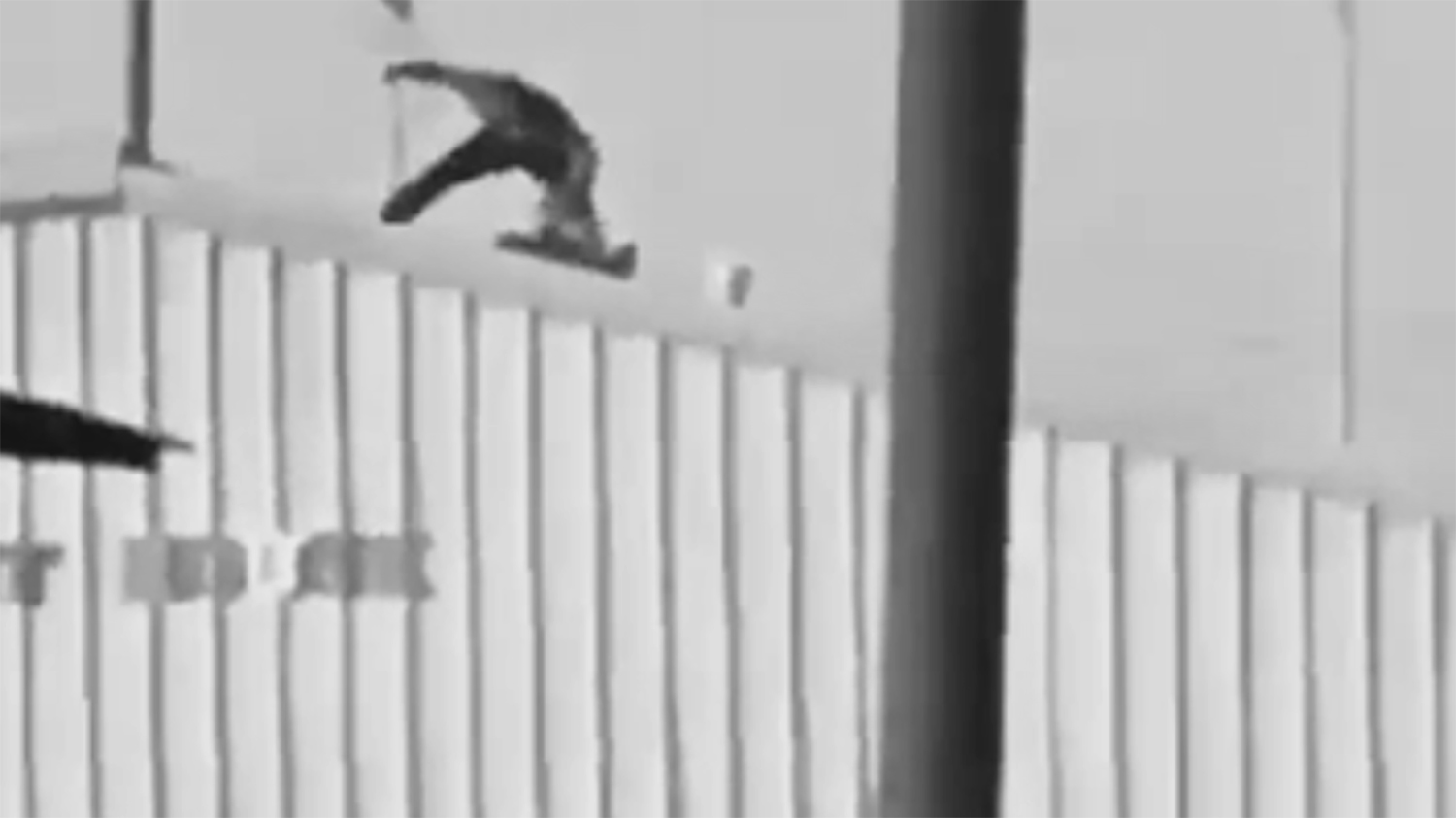 Attorneys representing Jimmy Norman, a 44-year-old incarcerated individual at Elmore Correctional facility who was shown being beaten by a correctional officer in a video obtained by APR in September, confirmed on Monday that they intend to file suit over the alleged incident and will be requesting the Elmore County District Attorney’s office hand down criminal assault charges on the officer in question.

Birmingham-based attorney Leroy Maxwell of Maxwell & Tillman law firm said in a statement to APR on Monday that they are representing Norman and plan to file two federal lawsuits against Ell White, the correctional officer placed on mandatory leave pending investigation following the incident on Sept. 14 and a third against the Alabama Department of Corrections.

In a video obtained by APR in September, Officer White is allegedly shown striking Norman several times while on the roof of the facility chapel after Norman climbed atop the building in a state of distress.

“The assault on Mr. Norman is yet another example of the culture and lack of institutional control that plagues Alabama prisons,” Maxwell wrote in a statement released on Monday. “Inmates are beaten by ADOC employees, refused medical treatment, and housed in unlivable conditions. Inmates around the state are currently on a labor strike to challenge these very issues. They have taken matters into their own hands to challenge their unconstitutional treatment. Inmates are doing all they can do while they serve their sentences behind bars. We must take action. We must help them.”

Officer White allegedly resigned last week from his position at the Elmore County facility, according to a source who asked to remain anonymous for fear of retaliation, with the ADOC yet to confirm his departure. State financial records show that White received a salary from the ADOC last week.

Prior to the incident involving Norman, White was questioned in connection to the death of Billy Smith, an incarcerated man who died at the Elmore Correctional Facility in November 2017. After being involved in a violent dispute with another incarcerated man at the facility, Smith was beaten and hogtied by correctional officers. Once transported to a nearby facility to receive treatment, Smith was found unresponsive in the back of the transport van.

White told internal investigators during an interview that while in a holding cell at the nearby facility — Staton Correctional Facility — he had pored water over Smith to try and wake him. Nurses would later tell investigators that they could hear water in his lungs, according to Injustice Watch.

Smith later succumbed to his injuries after being placed on life-support with a do-not-resuscitate wristband placed on him.