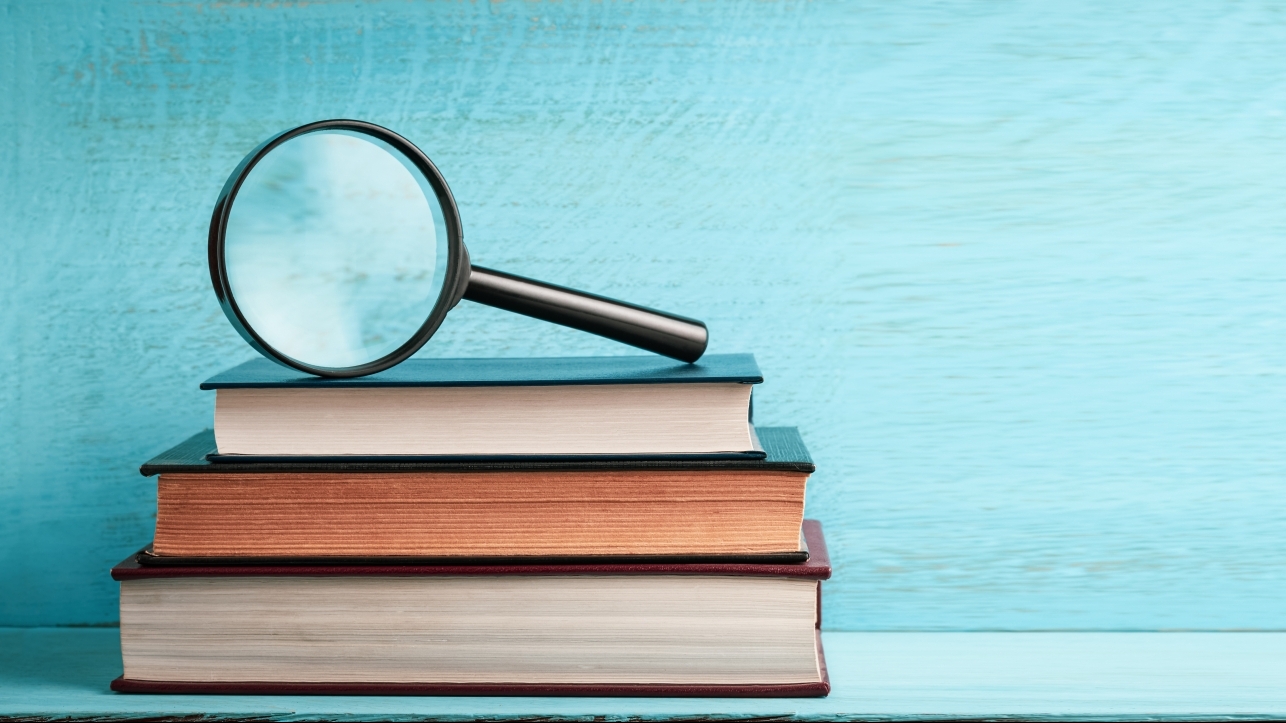 Alabama education leaders were celebrating last week as the state jumped up the rankings in NAEP scoring, not because the state’s scores improved, but because so many other states fell behind due to the pandemic.

A new report dubbed the “Education Recovery Scorecard,” produced by research teams at Harvard and Stanford, shows how individual Alabama districts led the way nationwide in learning gains from 2019 to 2022.

The scorecard has a lot of information to sort through, but AL.com’s Education Lab has made the data more accessible for those interested in easily seeing how Alabama districts stack up.

The scorecard fuses dates from 2022 NAEP scores and publicly available state tests from Spring 2022 in 29 states and Washington D.C.

But the performance of individual districts varies widely as some districts lost a year of achievement losses while others gained ground.

Other districts including Hoover, Enterprise and Vestavia Hills all gained three to four months in gains, while Montgomery lost six months and Mobile and Birmingham lost three and four months.

Districts with the highest percentage of students in poverty struggled the most to maintain achievement levels. Of school districts with more than 75 percent of students receiving free or reduced price lunch, only Sheffield City Schools peeked out achievement gains in math between 2019 and 2022. Systems including Dallas, Perry, Lowndes and Macon each lost about eight months of achievement.

“The pandemic was like a band of tornadoes that swept across the country,” said Thomas J. Kane, faculty director for Harvard’s Center for Education Policy research. “Some communities were left relatively untouched, while neighboring schools were devastated. The Education Recovery Scorecard is the first high-resolution map of the tornadoes’ path to help local leaders see the magnitude of the damage and guide local recovery efforts.”

“We now see how much ground districts have to make up to get their students back on track. More than ever, we need district leaders to communicate with their communities on how they are using recovery funds to address those gaps,” said Marguerite Roza, Director of the Edunomics Lab. 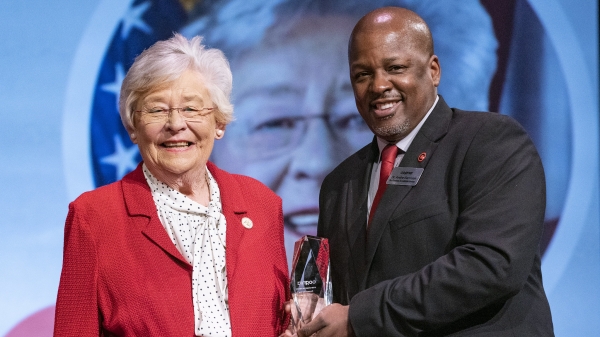