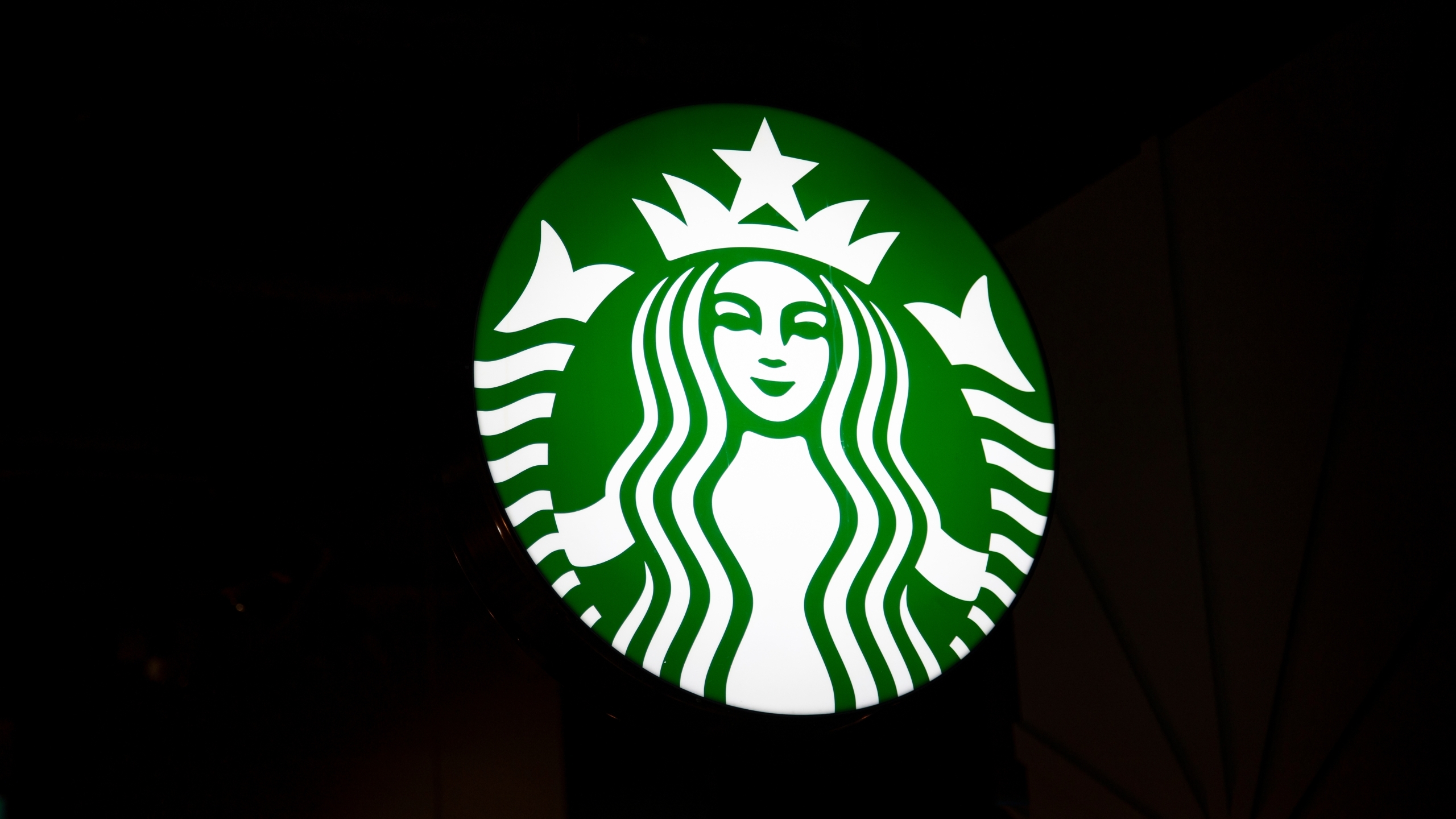 Over Halloween, a Starbucks in Scottsboro became the second location in Alabama to successfully form a union after an investigation by the National Labor Relation Board over the union vote, which initially resulted in a tie, concluded that a contested ballot should break in favor of a union, according to a spokesperson for the organizing committee.

Partners at the Scottsboro location are now represented by Workers United, Southern Regional Joint Board, as a result of the NLRB’s decision on Monday.

In August, the store’s union election concluded in an eight-to-eight tie, with four ballots challenged and set aside for examination by the NLRB’s regional director. On Monday, the NLRB concluded that one ballot of the four contested, which had been ripped in half, should be counted in favor of unionization, according to a spokesperson for the organizing committee.

“The NLRB ruled that the torn ballot was eligible because it was most likely torn by an NLRB agent while opening our ballots,” the spokesperson said in a message to APR on Tuesday. “They believed by not counting this ballot it would go against the wishes of the individual who voted yes.”

Back in early June, partners at the store announced their intent to organize, citing financial struggles, understaffing, and mismanagement at the Scottsboro location as reasons for unionization. A month before the union vote, two partners at the location had already been fired, with both employees being involved in the organizing efforts, according to a Go Fund Me page set up for the individuals at the location.

“As of 3:30 today Starbucks Store 66182 of Scottsboro, Alabama, is officially the second unionized Store in the state!” Partners said in a statement to Twitter posted Monday. “After egregious retaliation, the firing of two Union leaders, and multiple NLRB objections, we have prevailed!”

This is the second Starbucks in Alabama to unionize, with the Midtown Starbucks located in Southside Birmingham the first to vote for unionization in May.

In a press release sent out on Tuesday evening, the North Alabama Area Labor Council, a regional body for the AFL-CIO in North Alabama, congratulated partners and pledged its support for the store.

“It’s never easy fighting against a billionaire boss who is dead set on doing everything in his power to keep you from having a voice on the job, including flagrantly violating the law,” NAALC Secretary-Treasurer Jacob Morrison said in a statement on Monday. “But it’s always worth it. Starbucks dogged resistance to respecting the law, and the will of their workers only proves the need for unionization at this company.” 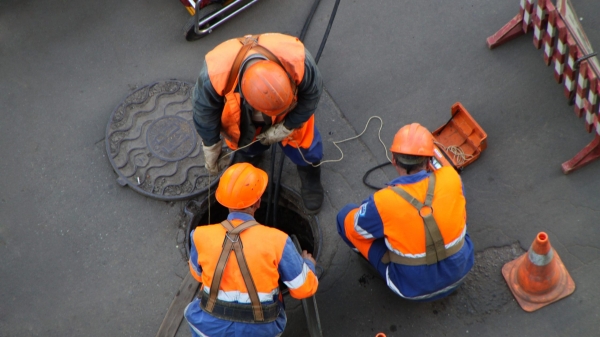 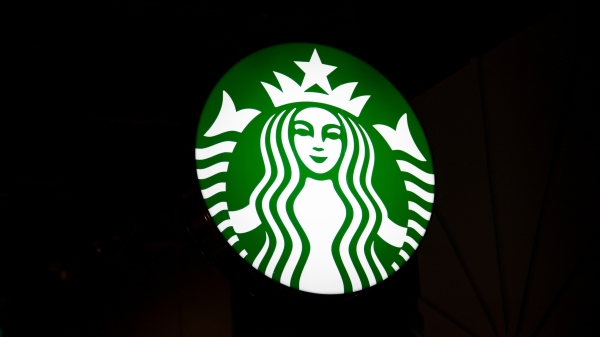 The letter states that, due to prevailing working conditions, employees find it increasingly difficult "to provide the service our customers deserve when Partners cannot...