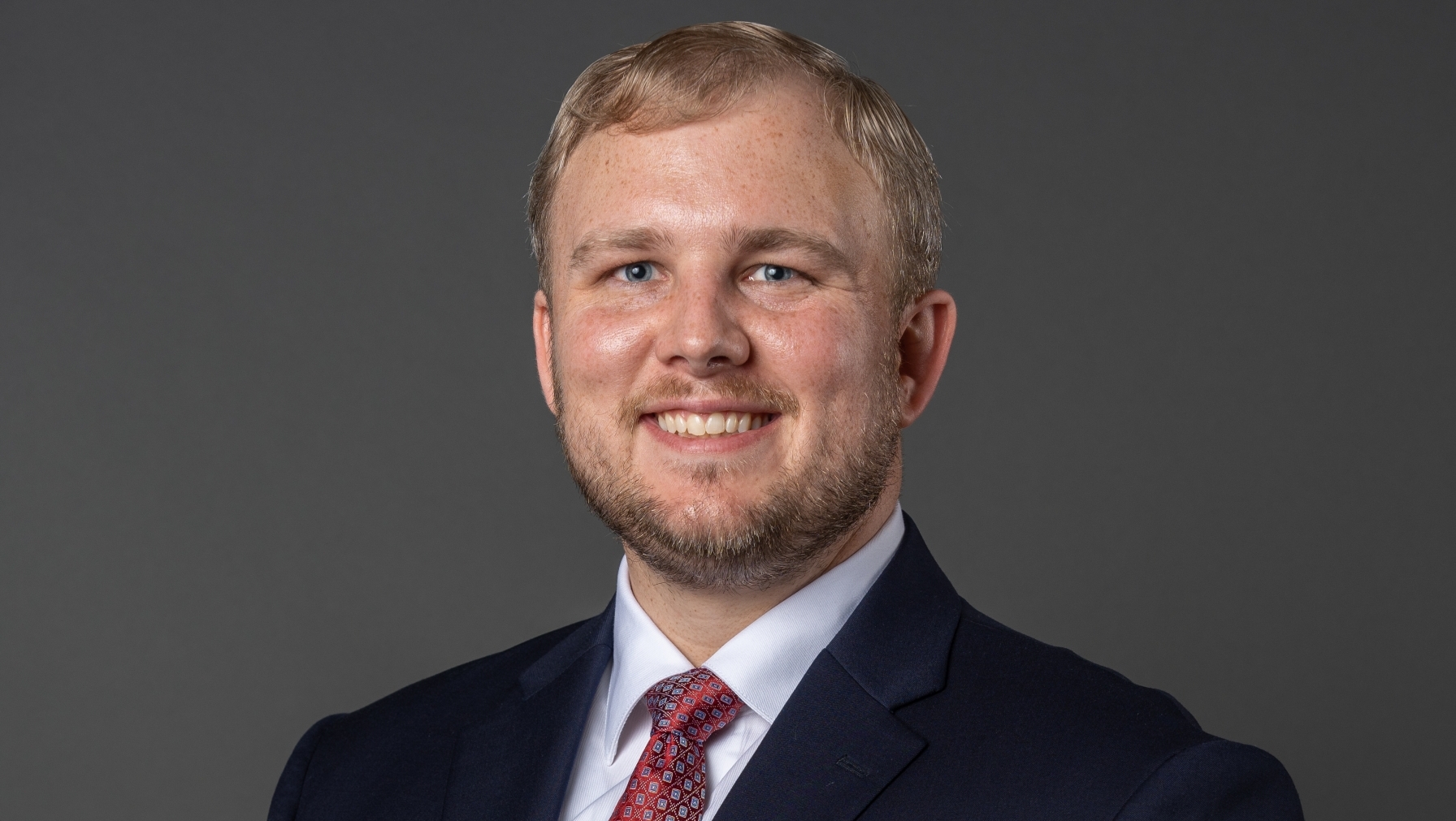 On Tuesday, Gadsden mayor Craig Ford announced Brett Johnson as one of his first staff appointments. Johnson, who now serves as Ford’s chief of staff, also once served as Ford’s constituent services director in the Alabama legislature.

“Brett was a valuable asset to my legislative team,” said Ford. “He’s since built a career in the state political arena as an effective policy advocate and organizational leader. He is bringing his experience and connections back to Gadsden, which will make our administration successful. This is home for him. So, like me, for Brett it’s personal.”

Johnson’s background includes work in Montgomery with Alabama Higher Education Partnership, where he was a staff lobbyist advocating for the state’s 14 public universities. He then went to the Alabama Education Association where he served as a labor relations director, as a member of the state lobby team, and as AEA’s public relations director.

Most recently, he was the executive director and president of Liberty Learning Foundation, Alabama’s fastest-growing K-12 civic education nonprofit. Under his leadership, the organization successfully navigated the COVID-19 pandemic while growing into a nearly $2 million annual budget with a 30-person staff serving more than 54,000 students throughout Alabama.

“I am ecstatic about helping Mayor Ford carry out his vision for Gadsden,” said Johnson. “As a young parent and a young professional, I know Gadsden has so much more to offer. Everyone I talk to is ready to see Gadsden leverage its bountiful resources to create new opportunities. Working with all the stakeholders who have a hand in that process will be where I thrive most.”

While at JSU, Johnson was elected president of the student government association. He is now an adjunct instructor of political science for JSU and Snead State Community College.

A graduate of Leadership Etowah, Johnson has served as a past Commissioner for the Boaz Housing Authority and as a member of the Boaz City Board of Education. He is currently a member of the Etowah County Republican Executive Committee, the State Superintendent’s Commission on Citizenship and Character Education, the Business Council of Alabama’s Education and Workforce Development policy committee, and the Etowah Chamber’s Business-driven Talent Development task team.

He was JSU’s 2019 Young Alumnus of the Year, the 2016 recipient of the River Region Public Service Ethics scholarship, and a 2015 recipient of the Alabama City-County Management Association’s Winter Conference scholarship. In 2011, he won the Betty Carr Award for Outstanding Contributions to the YMCA Youth Legislature Program as the leader of Gadsden’s student delegation.

Brett and his wife, Tiffany, live in Gadsden with their three young children: Laike, Mack, and Marcie. Tiffany is the Reading Specialist at West End Elementary School in Altoona.

Ford says he will announce additional key staff appointments over the coming days and weeks.