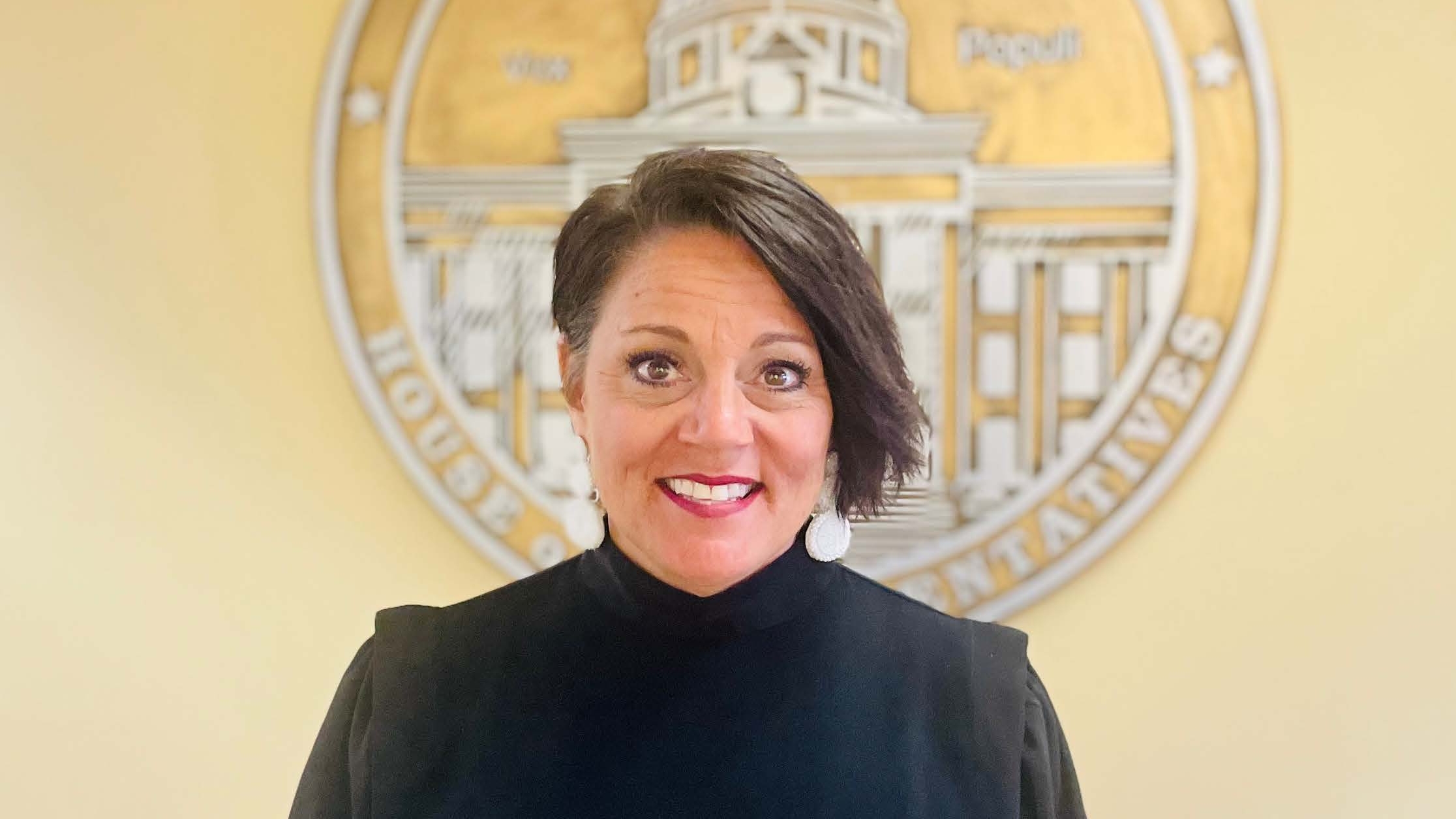 Majority Leader Scott Stadthagen, R-Hartselle, has named Tracey Arnold as the chief of the staff of the Alabama House of Representatives Majority Caucus. Arnold, a 20-year veteran of Alabama legislative operations, will begin transitioning to her new role immediately.

Arnold has served in executive assistant and committee clerk roles during her tenure in the Alabama House. For the last five years, she has served as the Committee Clerk of the powerful House Rules Committee.

“Tracey will be a great asset to the caucus and to each of our members, both newly elected and veteran legislators,” Stadthagen said. “Her knowledge of the entire legislative process and of the needs of caucus members is unparalleled. Her institutional knowledge, work ethic and commitment to doing everything she does with accuracy and integrity will serve the members and the taxpayers well.”

Arnold, a native of Montgomery and graduate of Faulkner University, is excited about her new role.

“This is going to be a new challenge but it is one I am looking forward to. Working with the Majority Leader to serve the entire caucus, and effectively, the entire state is an honor,” Arnold said. “I am ready to roll up my sleeves and get to work.”

Stadthagen was elected as Majority Leader on November 10. He was recently re-elected to his second term in the Alabama House of Representatives.