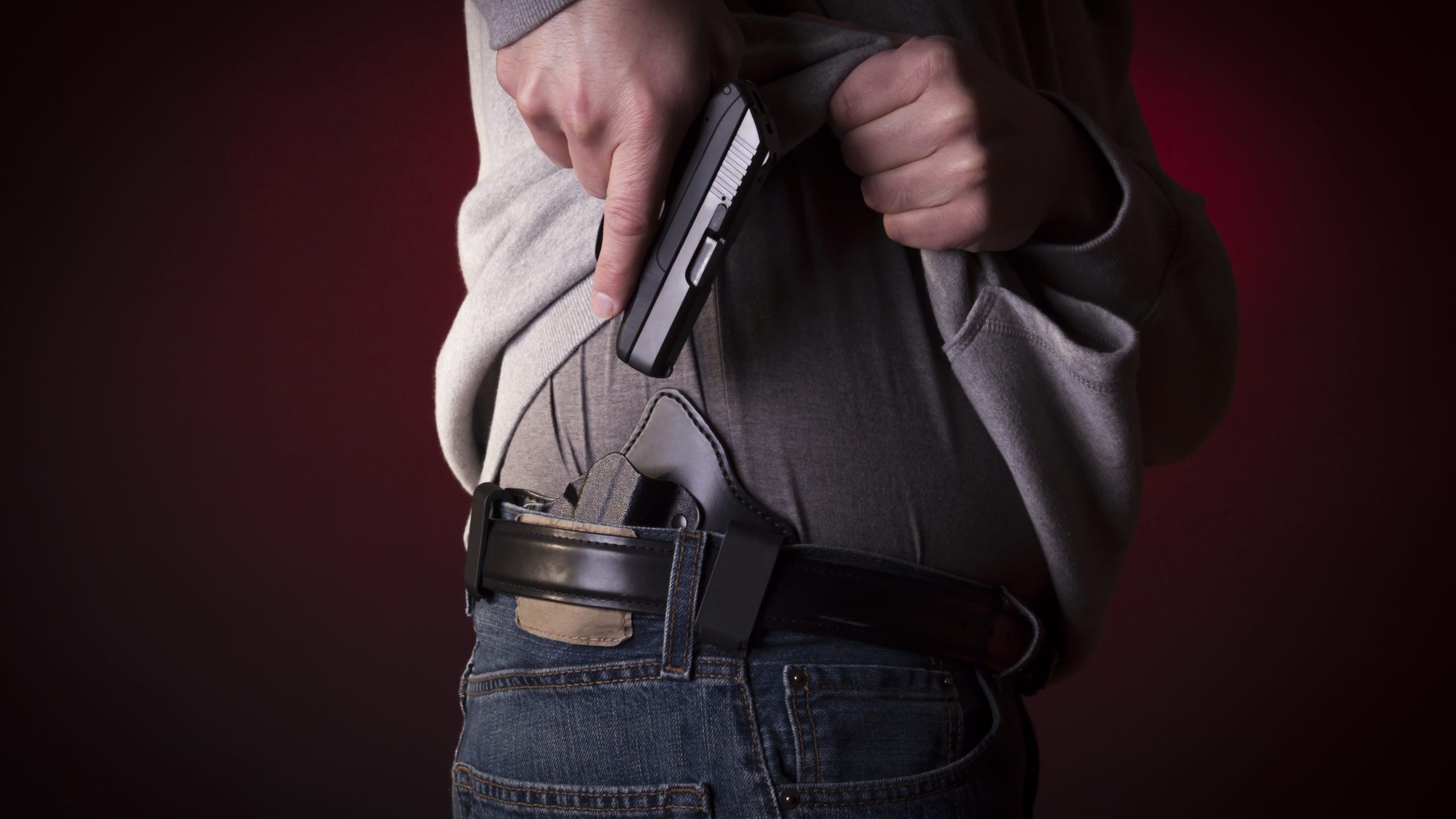 A law to allow Alabamians to conceal a firearm without a permit went into effect on Sunday.

As a result, the legal requirement for residents to obtain a concealed carry permit for pistols before hiding them on their person is now null and void, with the only need for a pistol permit now being to carry concealed across state lines. Those concealing a pistol in a vehicle who are pulled over by police are required to tell the officer that they are armed and are prohibited under the law from touching the weapon when the officer is present.

Law enforcement officers are still allowed to “temporarily take a person’s firearm into custody, under certain conditions,” according to the new law, and may temporarily take a weapon away from a person if they have reasonable suspicion that a crime has been committed.

The law also requires that a database to register those who are not eligible to own a firearm be created and made accessible to responding officers, with that database now developed by the Alabama Law Enforcement Agency, according to the Associated Press

As it passed its way through the Alabama legislature, eventually being signed by Alabama Governor Kay Ivey in March of 2022, the so-called “constitutional carry” act was heavily criticized by Democratic policymakers who said the legislation would be dangerous for public safety.

Ivey defended the law in a statement released following the bill’s enactment.

“Unlike states who are doing everything in their power to make it harder for law-abiding citizens, Alabama is reaffirming our commitment to defending our Second Amendment rights,” Ivey said in the statement after signing the bill into law. “I have always stood up for the rights of law-abiding gun owners, and I am proud to do that again today.”

According to campaign finance records obtained from the Alabama Secretary of State’s Office, Ivey’s campaign received at least $7,000 from the NRA Political Victory Fund, the political action committee of the National Rife Association, over two installments between May. 24, and November. 20, 2022.

Alabama Attorney General Steve Marshall and former state Rep. Mike Jones, R-Andalusia, who ran for state Senate District 31 but lost in the Republican primary to Coffee County Commissioner Josh Carnley, also received contributions from the NRA Political Victory Fund, with Marshall receiving $7,000 in two installments on the same dates as Ivey, and Jones receiving $1,000 on May. 31,– a week after the Republican primary.

“Law enforcement pleaded with the legislature and governor not to enact it as they worry it will put officers at greater risk and lead to even more loss of innocent lives,” said state Rep. Phillip Ensler, D-Montgomery, in a tweet on Dec. 31, 2022. “Our community is already heartbroken and traumatized from gun deaths — especially of our precious children. But some politicians put politics over the safety and lives of our children and officers.”

Law enforcement officials, including many county sheriffs, police chiefs, and district attorneys, publicly spoke out against the adoption of such an act, indicating that nullification of the legal requirement for concealing a firearm on one’s person or in a vehicle would endanger the police and take away a valuable tool law enforcement uses to confiscate illegally possessed weapons.

At the time of the bill’s passage, the Alabama Sheriffs Association said they had denied approximately 6,000 permits the year prior.

The original sponsor of the bill, State Rep. Shane Stringer, R-Citronelle, was himself a police captain with the Mobile County Sheriff’s Office before being fired on May. 12, 2021, after his initial sponsorship of the “constitutional carry” bill during that year’s legislative session.

“As a state legislator, I swore an oath to God that I would support the U.S. Constitution, and this legislation does just that,” String said at the time.

According to the United States Concealed Carry Association, 25 U.S. states have now passed similar legislation allowing the concealing of weapons without a permit. 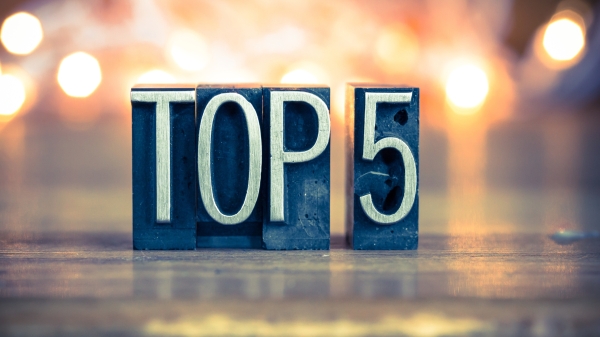 The bill now moves to a conference committee for the two houses to attempt to resolve their differences.