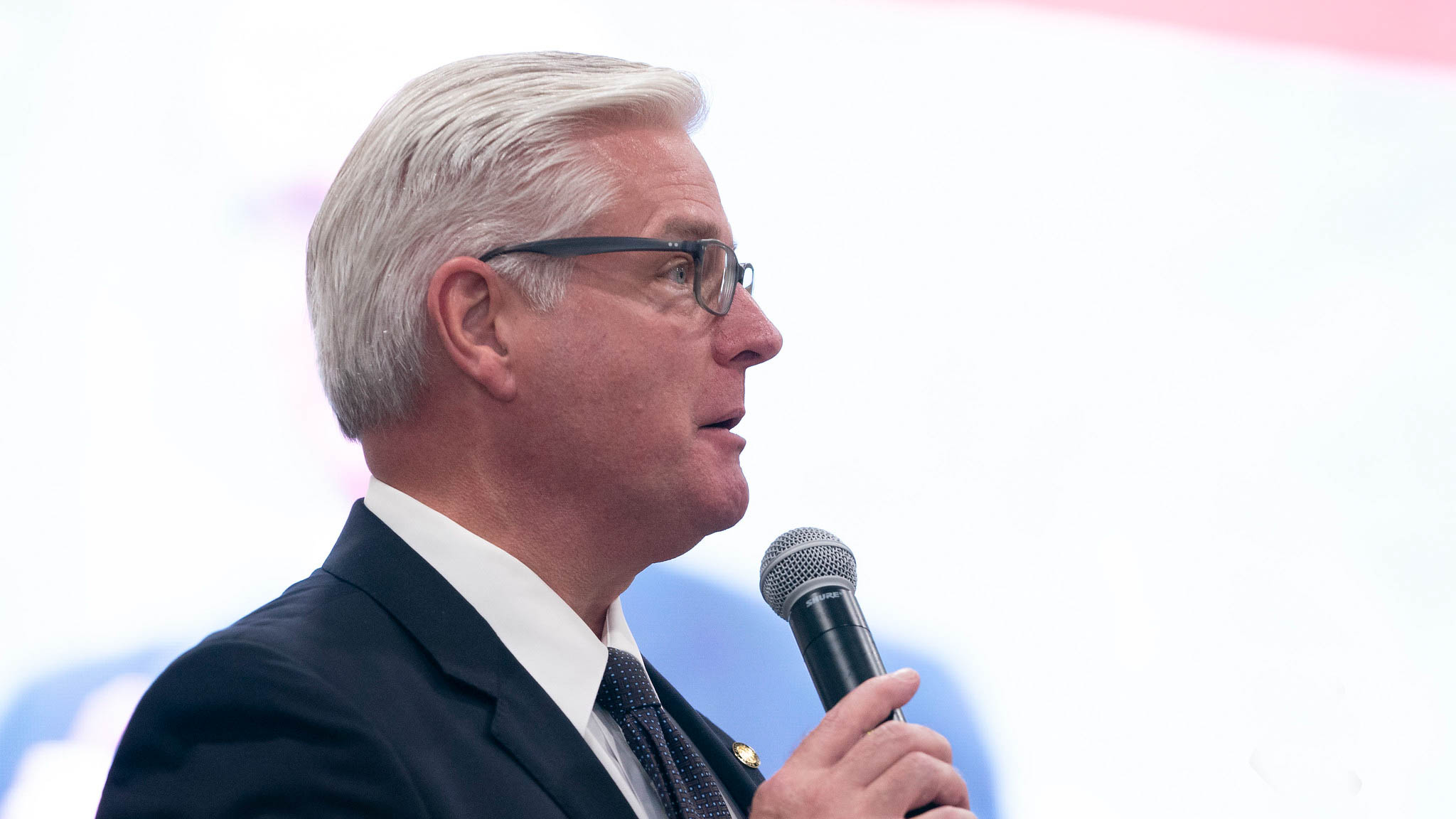 The Alabama Senate on Tuesday re-elected incumbent Senate Pro Tem Greg Reed, R-Jasper, and Majority Leader Clay Scofield, R-Guntersville, to serve in their respective positions into the next legislative quadrennium.

Reed, who has served as pro tem of the Alabama Senate since 2021, received unanimous support from all 35 members present in the chamber on Tuesday, with the official nomination made by state Sen. Jabo Waggoner, R-Vestavia, and seconded by Senate Minority Leader Bobby Singleton, D-Greenville.

Chief Justice of the Alabama Supreme Court Tom Parker swore in Reed, beginning with a quote from Revelations.

“It’s been a privilege and a pleasure for me to serve in this body,” Reed said before the Senate dais on Tuesday. “I am humbled by your support and so appreciative of the opportunity.”

Reed reiterated a commitment to efficient legislating and allowing each member of the chamber to be heard during the upcoming legislative session, which is expected to begin in early March.

“We get a much better product coming out of this body when we listen to what everybody has to say,” Reed said. “It may take a little more time, but we wind up with a better outcome, and is that not our goal for the people of Alabama: that we get the best product that we can.”

Scofield, who has served as majority leader of the Senate Republican Caucus since 2020, was confirmed later into his position alongside Minority Leader Bobby Singleton.

In a statement released on Tuesday, Scofield mentioned the continued economic growth that the previous legislative session produced and the “numerous pieces of legislation benefitting citizens” in Alabama.

“As we kick off the 2023 legislative session, I look forward to continuing to serve as the Alabama Senate Majority Leader,” Scofield said in the statement on Tuesday. “I am grateful for the confidence from my colleagues and promise to continue to deliver strong conservative policies for the people of Alabama. I assure you that we will have even more wins for the great state of Alabama.”

Also on Tuesday, Patrick Harris, the long-time secretary of the Alabama Senate, was sworn in to continue serving in his position which he has held since 2010,

Harris thanked his son and the members of the Alabama Senate.