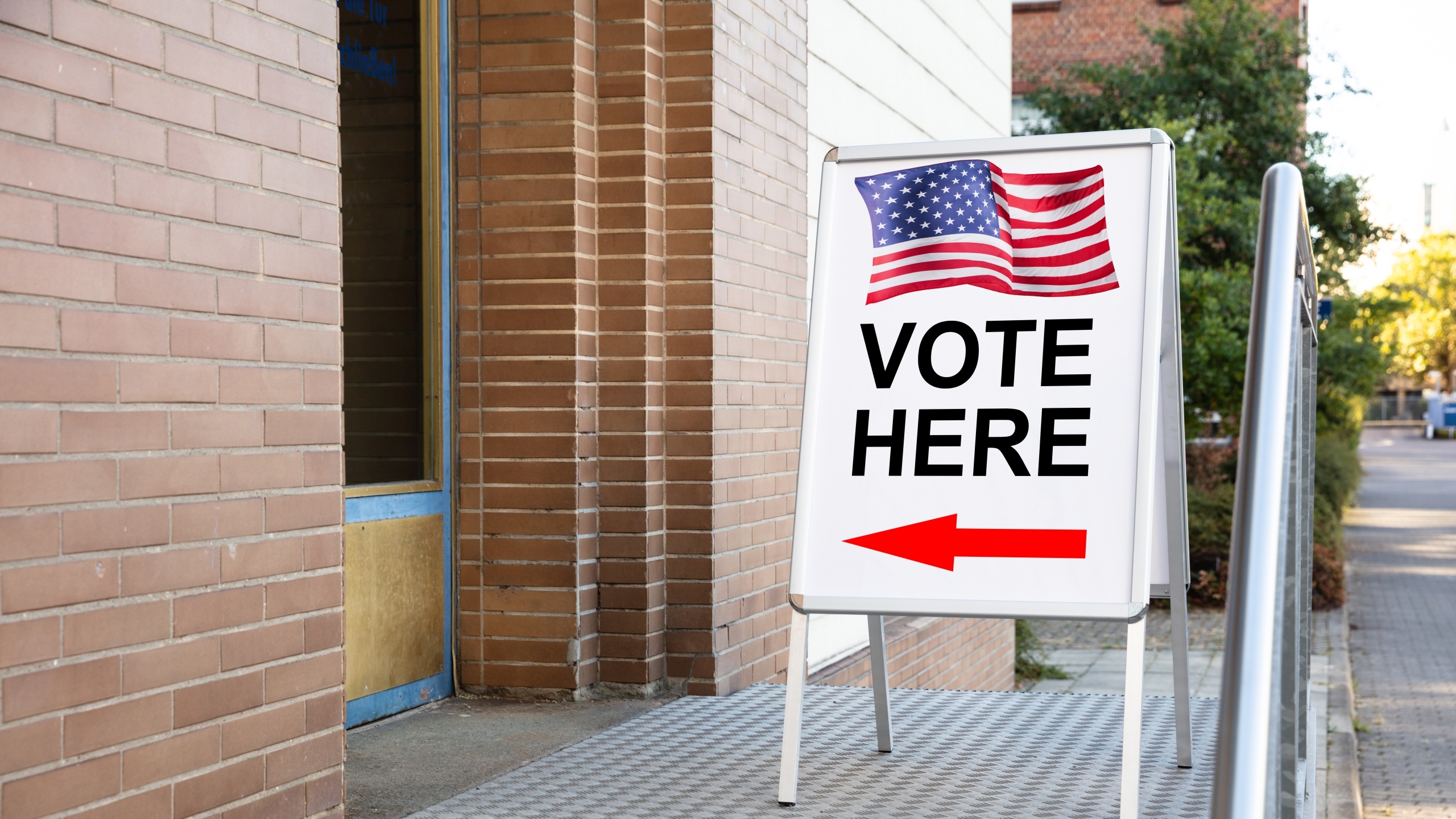 Relating to the May 24, 2022 primary election, Mr. Turner has been indicted for voting multiple times and inserting multiple completed ballots into the tabulator at a polling location in Perry County. Relating to the November 8, 2022 general election, Mr. Turner has been indicted for ballot harvesting. It is alleged that Mr. Turner presented multiple completed absentee ballots for mailing from the U.S. Post Office. Both of these mattes are currently under investigation.

District Attorney Jackson stated that he has “heard the cry from the citizens and the people running for office to clean up the elections in the blackbelt.” He requested that anyone who has any information on either of these indictments, please call the Attorney General’s Office or the Secretary of State’s Office.

Secretary Merrill spoke during the press conference relating to the number of voter fraud convictions since he took office in 2015. Alabama has had seven convictions of voter fraud and three elections overturned within the last eight years. When asked if this could affect the outcome of any of the elections held in May or in the general election, Secretary Merrill stated that “it is not appropriate at this time to comment because a lot of variables that factor into that decision and these matters are currently under investigation.”

“Since January 19, 2015, we have worked extraordinarily hard to make it easy to vote and hard to cheat in Alabama,” stated Merrill.  “While the accused is innocent until proven guilty, it is important to know that this incident, just like the other 1805 incidents we have investigated over the last eight years, will receive the full attention of this office as we confirm for the people for the State of Alabama that we are the gold standard for election administration in the United States.”

If you have any information relating to instances of voter fraud, please contact our elections division at (334) 242-7210.