Politico ranked US Representative Martha Roby in its freshman role as “most underrated:”

Martha Roby — The 35-year-old freshman lawmaker from Alabama is an incredibly passionate and articulate voice for the party when she chooses to be in the spotlight — which isn’t often, perhaps in part because she’s a conservative who eked out a victory against Democrat Bobby Bright in one of the most hotly contested races of 2010. If she’s able to win reelection, she could be a leader of her party. 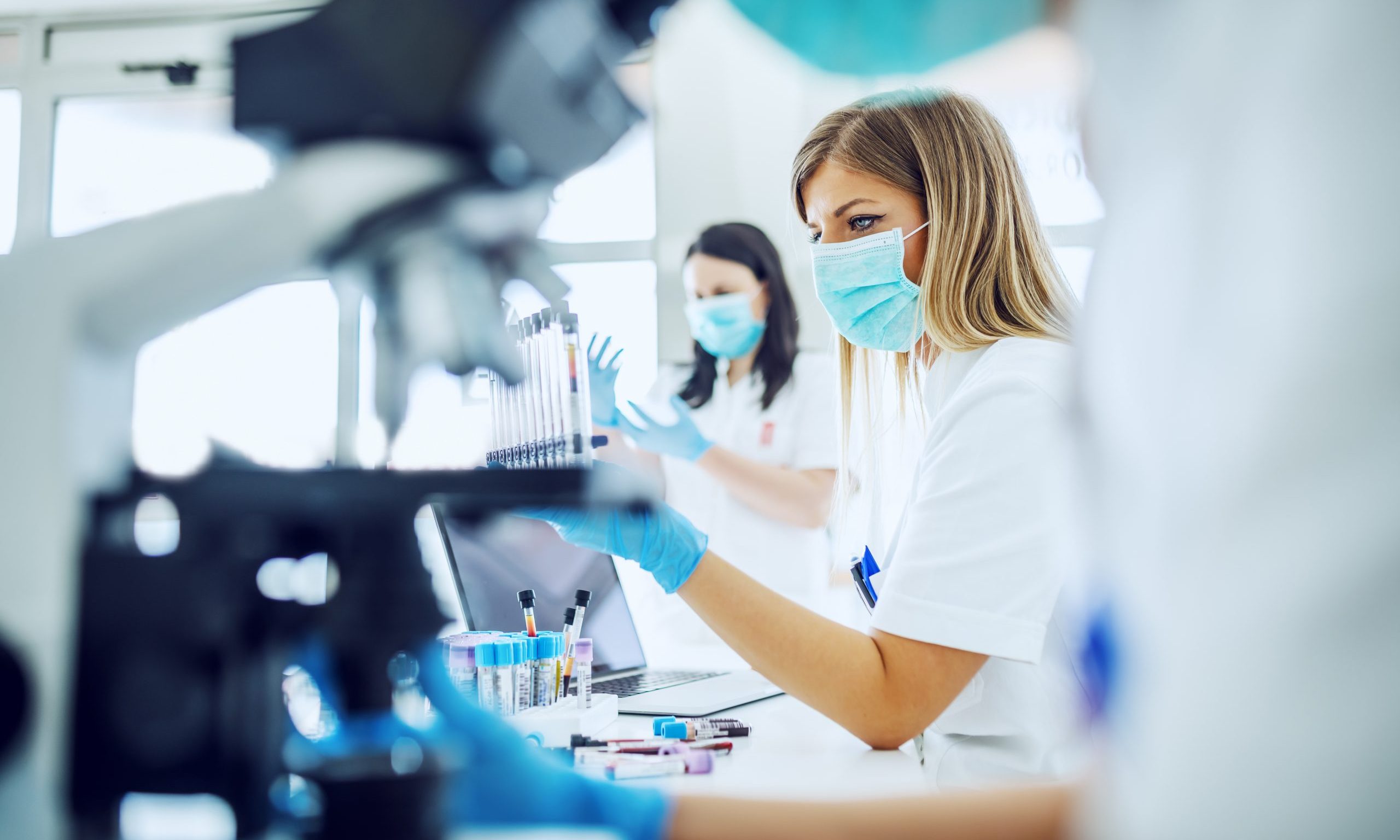 Testing for COVID-19 in Alabama remains slow, due in part to inadequate capacity in the state’s lab to run the tests, and it’s a...

Rumors that former U.S. Senator Jeff Sessions may enter the race to retake his old Senate seat is sending panic through the political landscape...