Congressman Robert Aderholt said, “In the President’s State of the Union address he again promised to make the tough choices necessary and prioritize spending as mandated by the Budget Control Act,” said Aderholt. “However, upon preliminary review of his FY13 budget request I have great concerns this year’s budget looks all too familiar. Once again, the President’s request grossly under funds vital security priorities like maritime and border security and is riddled with the same budget gimmicks as last year, including $317 million in increased airline ticket taxes that stand no chance of passing in either Chamber.”

Congressman Spencer Bachus said, “President Obama’s budget offers more of the same: more spending, more taxes, and more big government. Instead of honestly addressing the need for spending and entitlement reform, the President has proposed a grab bag of gimmicks and extra borrowing that will further worsen the deficit. As House Financial Services Committee Chairman, I will make sure the Committee scrutinizes every dollar of spending the President proposes for programs under our jurisdiction, and I encourage my fellow committee chairman to do the same. It is unacceptable to me for America to continue down the same path of spending, borrowing, and overregulation that has put so many European countries in financial and economic peril.”

Congresswoman Martha Roby said, “This budget proposal is severely flawed. The President uses thinly disguised budget gimmicks to hide billions in new spending and distort the truth. The President proposes a rapid increase in government spending in future years financed by a toxic brew of tax increases and debt that will undercut sustained free-market growth. And, most shocking, the President completely turns his back on his 2009 pledge to cut the deficit in half by the end of his first term. Under this plan, he calls for the fourth consecutive trillion dollar deficit.”

Rep. Roby said, “This looks like a budget submitted by a President who knows that his plan will never be scrutinized in the Democratic Senate. And why would it? The Senate hasn’t passed a budget in more than 1,000 days. Without the burden of seriousness, the President has proposed a plan for campaigning—not a plan for governing.”

It is estimated that America’s national debt will have grown by $6.4 trillion during just President Obama’s first term.  According to the budget submitted by President Obama even with nearly $2 trillion in new taxation the budget won’t be balanced any time in the foreseeable future.  Last year President Obama’s budget proposal died in the U.S. Senate.  The Republican controlled U.S. House of Representatives passed a budget largely written by Rep. Paul Ryan (R) from Wisconsin.  That budget also died in the Democrat controlled U.S. Senate which has not passed a budget in over a thousand days.

Opinion | Why is there so much corruption in Alabama? Let Trump’s impeachment be your guide

Is it OK for the president of the United States to ask a foreign government to investigate a political opponent?  It seems like a...

Alabama has more than its share of Donald Trump apologists and sycophants. And they’re kind of scary. Why can’t we have at least one...

Trump’s ability to draw overflowing crowds in every stadium in the country has become the new coveted mesmerization of every public office holder. Inside... 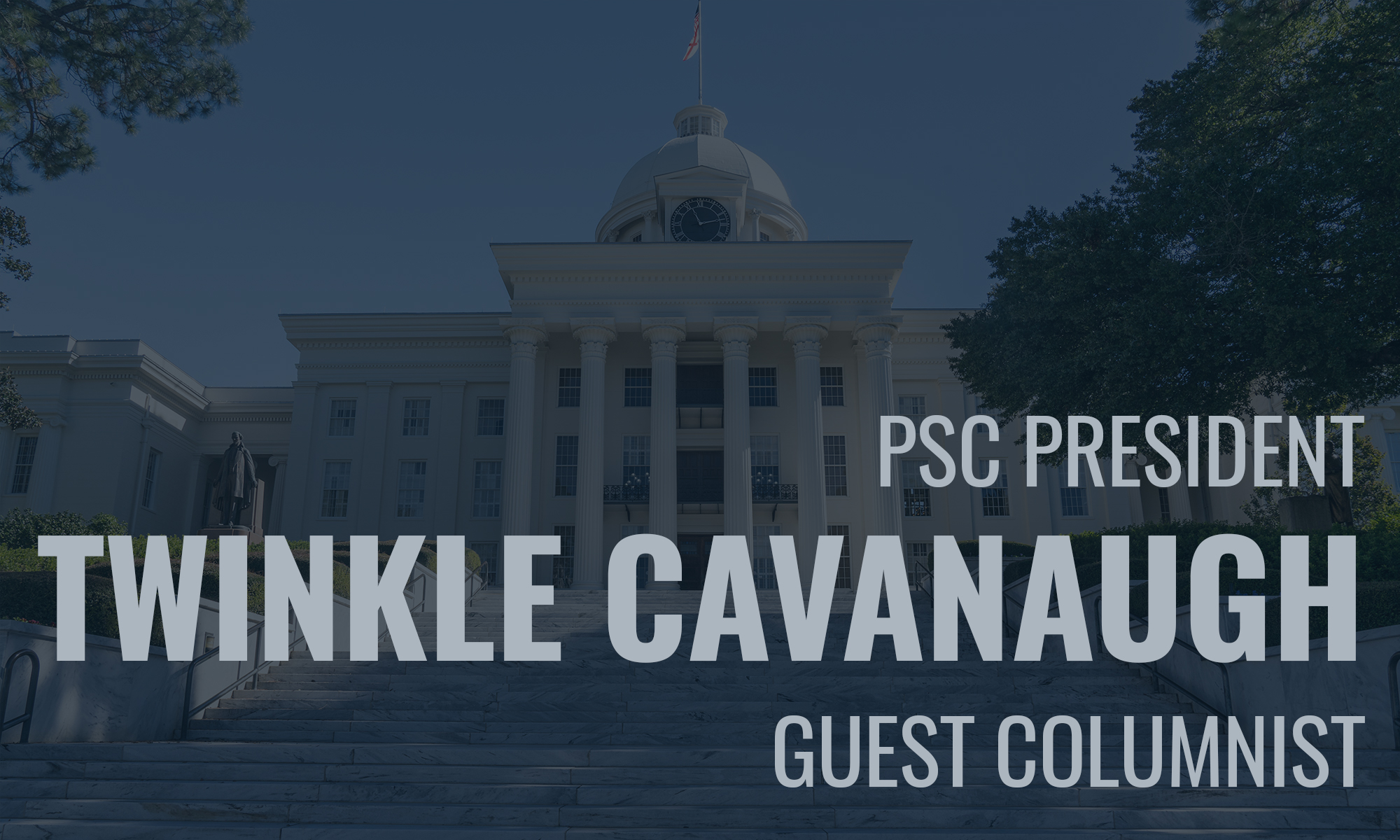 Protecting ratepayers and ensuring that we have a reliable, secure and affordable supply of electricity in Alabama is the lens through which I view... 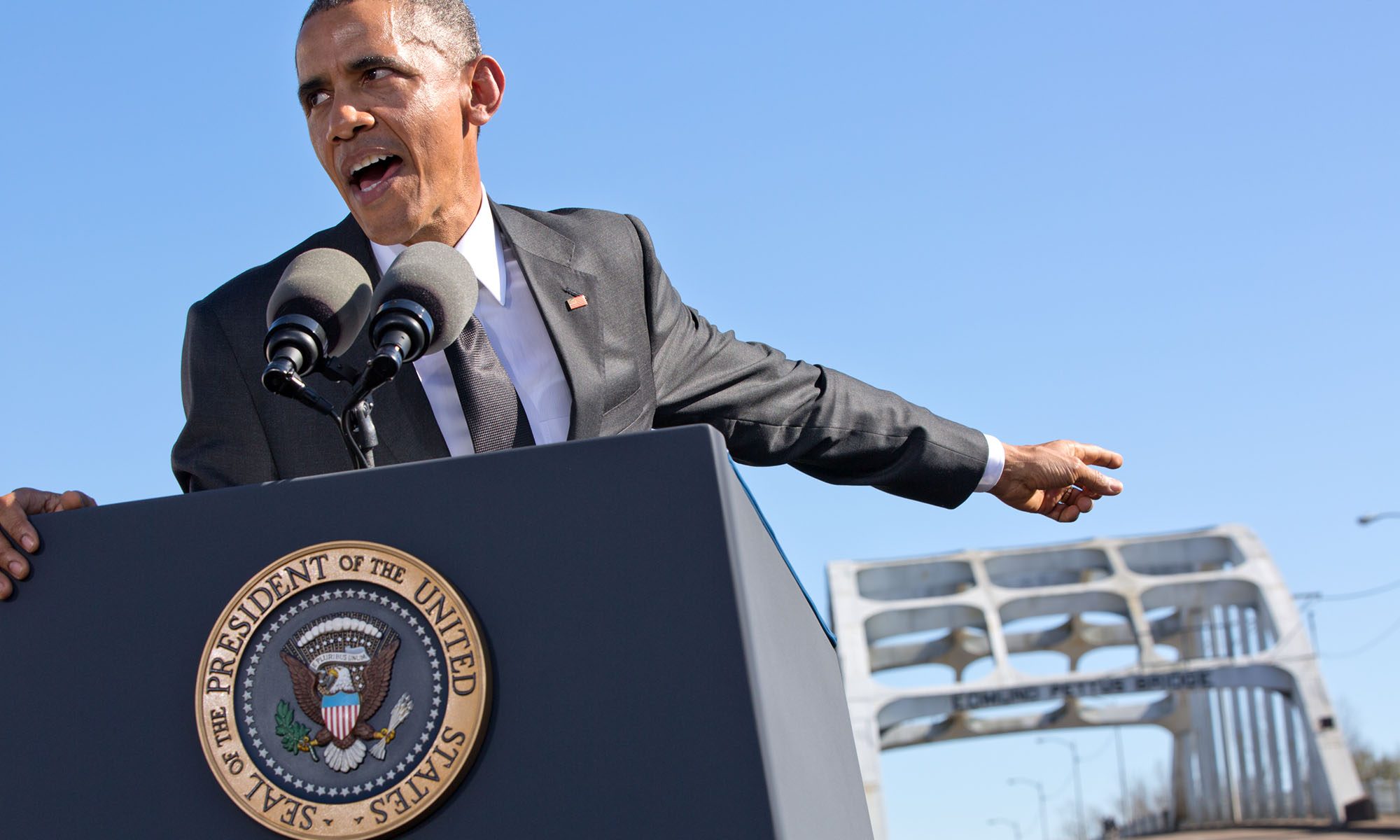 The political process in America is broken. You hear that a lot these days. Especially from Republicans, who are upset that the partisan judge...

Opinion | The stupidity is still surprising

Congratulations, Guy V. Martin, you’ve managed to surprise me. That’s not easy to do. At least, not where it concerns someone writing dumb things...

The American president has refused to defend America. That is, as far as I can tell, an unprecedented development in American history. Even when...