From the Office of Attorney General Luther Strange

(MONTGOMERY)—Attorney General Luther Strange announced that the House of Representatives Tuesday approved a bill in his legislative package that would allow the calculation of overtime pay toward retirement benefits for state employees. Attorney General Strange advocated this legislation to provide this benefit for law enforcement and correctional officers, who often are required to work large amounts of overtime.

House Bill 255 is sponsored by Rep. Jay Love, and was approved Tuesday afternoon by a vote of 100 to one.  Its companion bill, Senate Bill 285, sponsored by Sen. Jabo Waggoner, is scheduled for hearing in the Senate Finance and Taxation General Fund Committee at 10:30 a.m. Wednesday.

The law currently does not provide for law enforcement officers and firefighters to have overtime payments included in their retirement contributions toward their pensions. This was brought to light after the Attorney General’s Office received a request for a legal opinion about this practice.

“Alabama’s law enforcement officers and firefighters make a tremendous sacrifice through long hours of hard and dangerous work to protect our citizens,” said Attorney General Strange.  “We advocated this change in the law to provide an important compensation for their dedicated public service.  I want to thank Rep. Jay Love and Rep. Jim Barton for their leadership in getting this bill quickly approved by the House of Representatives. ”

This legislation covers not only state employees, but also applies to local law enforcement officers and firefighters who participate in the State of Alabama Retirement System. 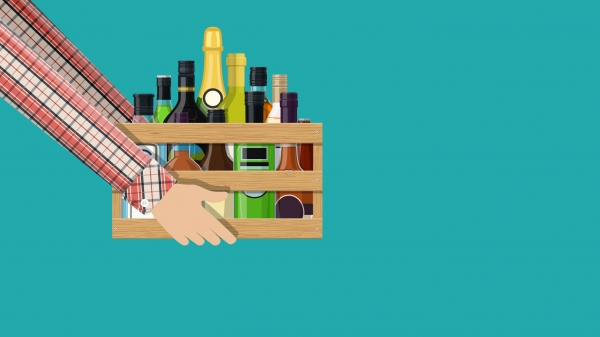