Former Democratic Congressman Artur Davis said, “It’s a huge setback for anyone who wants to root public corruption out of Alabama. Tragically, an Alabama jury was not bothered by evidence that a powerful interest group brazenly tried to buy votes with campaign contributions; that same jury was not bothered by evidence that legislators changed their votes solely because of those contributions; and that same jury was unfazed by the fact that the gambling lobby obviously viewed the legislature as a for sale, for profit institution.

“I hope that the fact that this jury got it so wrong will not deter the Attorney General Strange from his aggressiveness in pursuing corruption by current and former officials, and I hope that the new Republican majority understands that its calling now is to pass strict limits on campaign spending and instant disclosure rules so that money is limited and identified in real time.

“Lastly, the Democratic Party is now officially the state’s gambling party. Alabamians who want another economic future and real political reform should know that the party offers them no home and they should take their votes and their goals for the state elsewhere.”

House Minority Leader Craig Ford (D-Gadsden) saw the verdict differently “Once again, we have seen the justice system work the way it is supposed to. The jury saw through this blatant act of political espionage and proved that the justice system in Alabama still works.  In the end, the Republican Supermajority wasted millions of taxpayer dollars for what was nothing more than a political witch-hunt. The government should not only pay back every cent that they spent prosecuting these innocent people, but should also pay for the defendants legal bills and pain and suffering. I hope the voters will remember the lengths that the Republican Supermajority will go to in order to keep the people of Alabama from expressing their will.”

Leader Ford neglects to include the explanation of how the “Republican Supermajority” were able to make the Barack Obama and Eric Holder (i.e. partisan Democrats) led U.S. Justice Department prosecute this case for them.

Speaking from the campaign trail, State Senator Scott Beason who was a witness for the prosecution in the trial said, “I did what was right, I stood against corruption, what happens after that is in the hands of others.”

Beason also said, “It has been asked, ‘Would I do it all again?,’ My answer is if I encountered the same situation I would do it all again. I did what I believed in my heart what was the right thing to do.”

Beason has been ridiculed and hounded in the press and protesters have even gathered outside his church on Sunday mornings but Beason has never back down from the fight. When newspapers and race baiters hurdled accusations at Beason, he went to African-American churches to explain himself. Many prominent African-American Legislators came to Beason’s defense but even this has not quelled the MSM attempts to paint him as a racist. It has not quelled the MSM appetite for his political and personal destruction.

Alabama Senator Dick Brewbaker (R-Montgomery) lamented the implications of this verdict.  Sen. Brewbaker warned on Facebook, “All the gamblers are acquitted and there is much rejoicing at Victoryland. I don’t know what was on the jury’s mind, but I know this: now that it appears to be legal to offer elected officials huge sums of money for their votes, there is going to be more open vote buying than ever. If you thought Alabama politics was corrupt before-just wait!”

The verdict is troubling to political observers because there was very little doubt of any kind in this case.  Former Country Crossings owner Ronnie Gilley admitted that he was part of the conspiracy to bribe state legislators and he testified, in great detail, to both his involvement and his intent.  Casino lobbyist Jennifer Pouncy corroborates Gilley’s version of events and admits her own guilt.  The prosecutors had wire taps and the infamous Senator Beason recordings to back up the sworn witness testimony.  Why were Gilley and McGregor changing phones every week if they did not know that what they were doing was illegal? There is no doubt that money changed hands for votes in the legislature.  The defense claimed that Gilley was untrustworthy; but he was trustworthy enough for these people to take his money and for Milton McGregor to loan him millions of dollars.  Most people go to jail with half this amount of evidence many observers have acknowledged. Either the jury believes that it is legal and proper for a state legislator to sell votes to lobbyists in exchange for large sums of cash or they, like Milton McGregor, and the whole “Uncle Miltie,” “You can be a winner too.” Many have said they thought McGregor’s fame, like Michael Jackson’s and OJ Simpson before him, caused jurors to overlook facts. The good-natured persona that McGregor has cultivated through years of advertising helped him greatly.  He also benefitted from a federal prosecution team that did not understand Alabama. Add to this a judge who was prejudicial toward the defense and hostile to witnesses for the prosecution and therein lies formula for acquittal Many observers find the not guilty views troubling for the health of our State and our Democracy.

Opinion | We lost some great leaders in 2018

As is my custom at the close of the year, I like to memorialize great Alabamians who have appeared and lived legendary lives upon...

Opinion | Milton McGregor: The maddest I’ve ever been

Last updated on March 30, 2018, at 01:52 pmThe angriest I ever was as an editorial writer while at The Birmingham News was because... 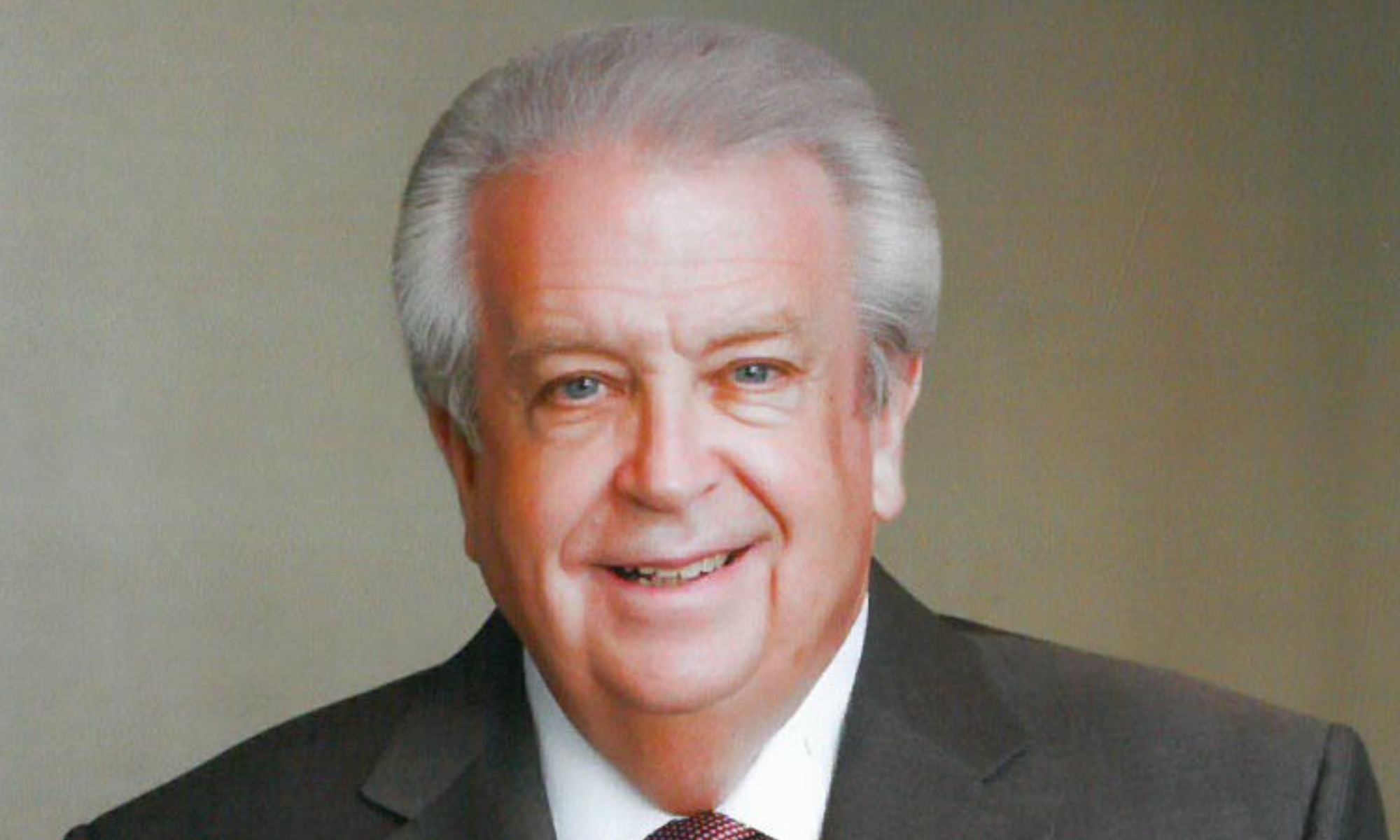 Everyone in Alabama, it seems, has a Milton McGregor story. The casino owner and longtime political kingmaker passed away on Saturday, and since that...