Alabama Public Television’s leaders are working to adjust after five members of its fundraising group resigned following the firing of two top executives and a disagreement over APT’s direction.

At the last meeting before his firing, Pizatto had expressed concerns about a plan to air material from an evangelical Christian group that promotes a Christian view of American history. APT receives state funding.

Rodney Herring, one of the commissioners who voted in favor of the firing, told the Associated Press that the disagreement played a role that was “at best minimal” in the dismissals, which he blamed on broader personnel issues and an overall restructuring.

The broader issue was one of “new directions and irreconcilable differences,” said McPherson, one of the four foundation authority members who resigned.

“I do know that part of the irreconcilable differences was that one or more of the commission members didn’t want to continue to have sexual orientation as part of the mission statement,” said McPherson, a retired judge.

APT’s current mission statement praises the role of diversity in the workplace and defines it as including “disability, religious belief, age, culture, sexual orientation, physicality, education, and socioeconomic status.” It also states that “embracing diversity is important for every member of the organization.” 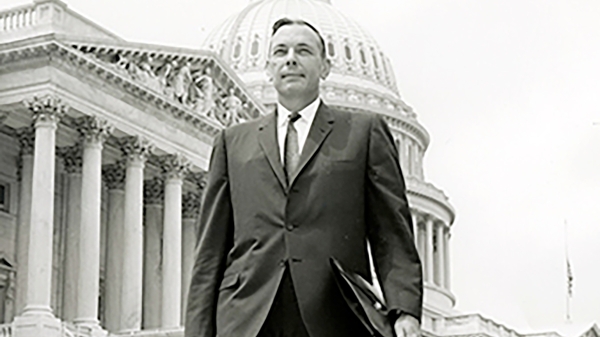 On Thursday, April 9, the Business Council of Alabama (BCA) presented the Small Business Exchange on Alabama Public Television (APT). This event, designed to...