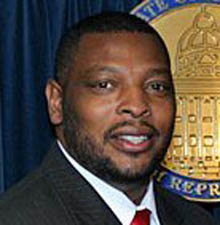 NEWVILLE— Rep. Dexter Grimsley, D-Newville, announced today that he is seeking re-election to the Alabama House of Representatives in House District 85. District 85 includes all of Henry County, as well as a portion of Houston County.

“It has been an honor to serve the people of Henry and Houston Counties for the past three years, and I am excited to continue working for the people of our district,” said Grimsley.

Grimsley was first elected to the state House of Representatives in 2010. In addition to serving in the state legislature, Grimsley has been the chief juvenile probation officer for Henry County since 1995.

Grimsley serves on the House Agriculture and Forestry Committee, as well as the Local Legislation Committee. During his tenure in the legislature, Grimsley has sponsored legislation to allow the Sheriff of Henry County to use funds accruing to the Sheriff’s Work Release Fund for law enforcement, as well as legislation supporting continuing education for law enforcement officers and recertification for use of deadly force.

“In the legislature, my priorities have been public safety, honest government and making sure that every child in Alabama has access to a quality public education. There is still a lot of work to be done on these issues, and that is why I decided to run for re-election.”

House Minority Leader Craig Ford, D-Gadsden, endorsed Grimsley and praised him for his commitment to public safety and the Wiregrass.

“Dexter has a tremendous devotion to his family, his community and the children of his district. Through both his time in the legislature and his career as a juvenile probate officer, Dexter has devoted his life to looking out for our children, and that is why we need him back in the legislature. I am proud of Dexter’s service to his district and the state, and I am proud to endorse him for re-election.”

Grimsley said his campaign will continue to focus on the issues he has advocated for in the legislature: public safety, open and honest government, and supporting public education.

“Our state government is on the wrong track,” said Grimsley. “Just look at the Accountability Act. Not only has this terrible law redirected millions of dollars out of our schools, it was also passed by using deceit and back-room deals. It hurts all of our children’s education and violates the principle of open and honest government. This, more than anything else, is exactly the reason why I feel I have to run for re-election. “v 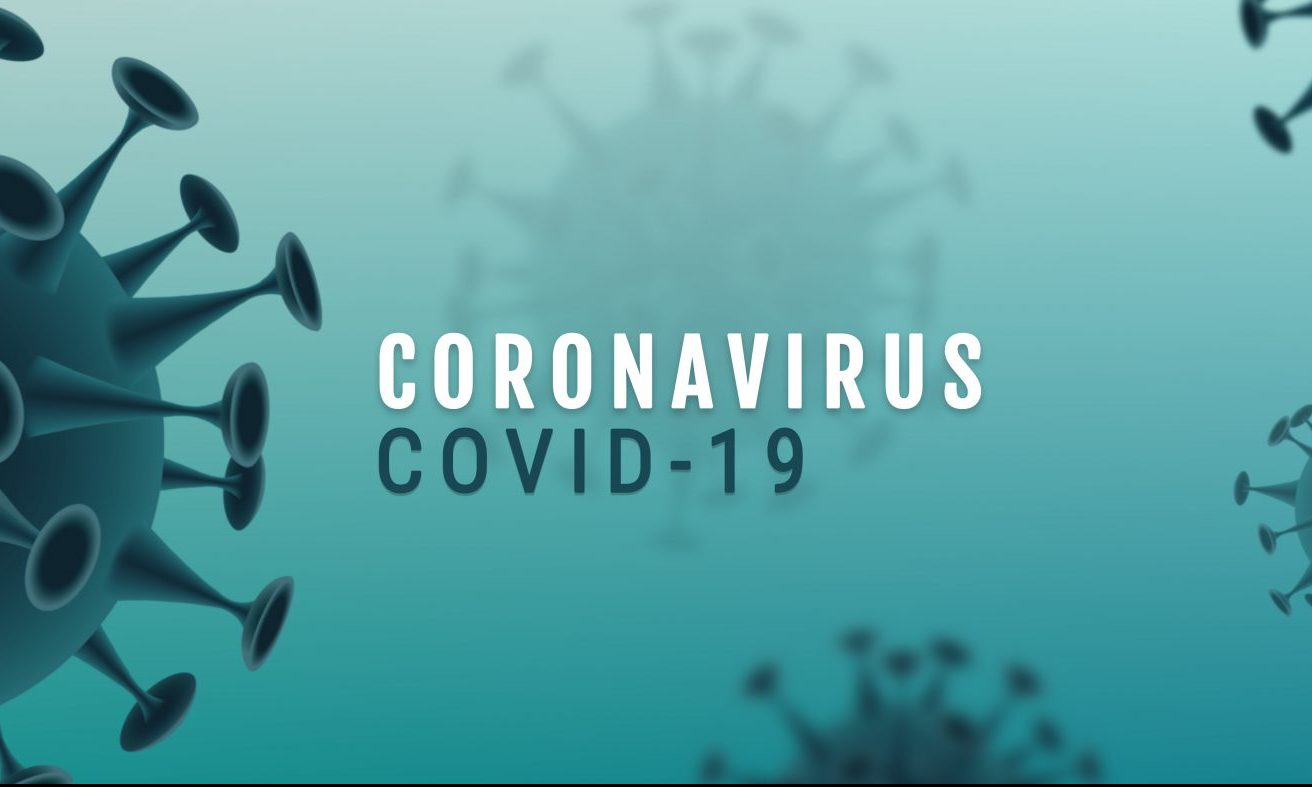 State leaders held a conference call Monday led by Alabama Gov. Kay Ivey on the coronavirus that is sweeping the state of Alabama and... 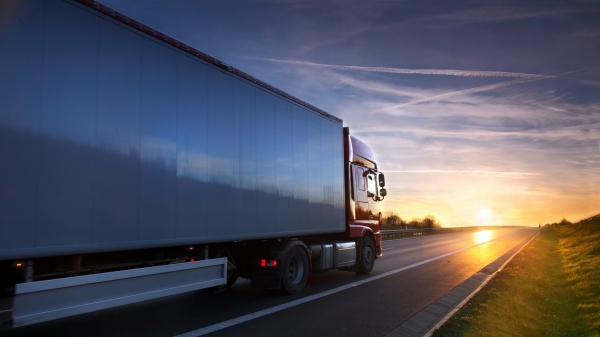 House passes bill to reform Pardons and Paroles Board

The Alabama House of Representatives on Thursday passed a bill to reform the much-maligned Alabama Board of Pardons and Paroles. House Bill 380 is...