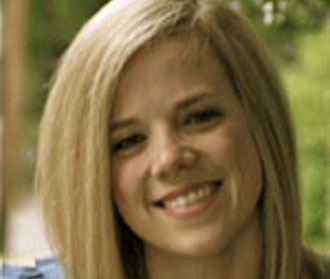 Kate McCormick Anderson was seen in the company of her attorney as she exited the Grand Jury suites in the Lee County Court House.

Anderson, an observer said, “looked as if she had been crying as she walked sternly and silently from the building.”

Anderson was a vital member of Hubbard’s team of young politicos, who were instrumental in the 2010 takeover of the Alabama House.

Anderson has been the go-to-person for the entire Hubbard fundraising machine since 2010.  Having learned the trade as Co-Director of Fundraising for the Alabama Republican Party under Hubbard and Fundraising Manager at Bob Riley For Governor, Anderson has proven her ability to raise millions for her paymasters.

Fundraisers like Anderson are generally paid 10 to 15 percent of all funds raised.

Anderson is an intimate of John Ross, the former executive director of the ALGOP under Hubbard.

Ross has also appeared before the Special Grand Jury, and much speculation as been made that Ross, the father of two young children, is now cooperating with the prosecution. Numerous calls have been made to Ross and his attorney, without an answer.

Ross is currently partners with Dax Swatek, David Azbell, and Tim Howe in the firm SAHR.

Anderson was also one of Hubbard’s team who received big bonuses after the 2010 elections.

Anderson received a $38,000 from the 136-Year Political Action Committee as a reward for taking over the legislature.

However, speculation has been that these bonuses received by Anderson, Ross, Phillip Bryan and other were illegal under Section 17-5-7 of the state’s Fair Campaign Practices Act (FCPA).