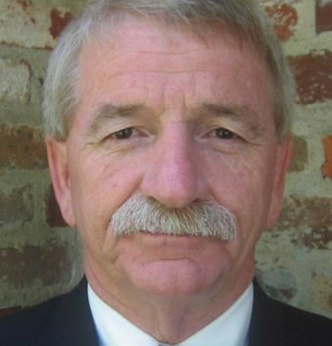 “There’s no question that things are not right in Montgomery,” said White. “We’re not creating jobs like we should, and our state leaders are abandoning our public schools. I believe we can do better, and that is why I decided to get in this race. It’s about schools, and it’s about jobs!”

White has been an influential member of the community. An active member of First Baptist Church in Tanner, White is also heavily involved with local organizations that advocate for our special needs community and the elderly. He is also involved with the Birdie Thornton Center in Athens, which currently helps more than sixty individuals over the age of 21 whith intellectual disabilities learn skills to become more involved citizens.

White worked in the Limestone County School system for 36 years, including 4 years as the county school’s superintendent. White also served on the Athens City Council for six years before being elected to the Alabama Legislature, where he served from 2006 until 2010.

White said he decided to run for office because of his concern for what is happening in our schools and the need to improve our economy and create jobs.  White said his campaign would focus on improving public education, supporting small and locally owned businesses, expanding existing industries and recruiting new ones, and providing better support for the elderly and disabled.

In this article:Henry White, news