BIRMINGHAM – Time Magazine compiled their list of the best political ads of the season, and an ad featuring Alabama House of Representatives candidate, Darius Foster, was named to the top spot.

“In a Box,” the groundbreaking political video released by the Republican nominee for House District 56, has garnered more than 155,000 YouTube views and has been featured by several national and statewide media outlets.

“I continue to be amazed by the attention we’ve gotten,” Foster said. “This ad has really put on a spotlight on the campaign and has given me the opportunity to discuss the problems that face District 56 and the solutions I plan to bring to the district and Montgomery.”

Foster’s campaign is focused on jobs and education. He has pledged to run a positive campaign and to focus on the problems that are faced by the people of his district every day.

“I have a diverse district with a lot of great things going on; but, like every district, we have opportunities to improve,” Foster explained. “We have to focus on getting more jobs into the area and we have to repair our failing schools. Those two things go hand in hand. It is much easier to recruit jobs to a district with a thriving school system and work-ready graduates.”

The campaign’s website, DariusFoster.com, contains information about his campaign platform and features a copy of his “In a Box” ad.

Foster’s name will appear on the November General Election ballot for the District 56 seat in the Alabama House of Representatives. This is his first campaign.

Opinion | Inside the Statehouse: Supreme Court races on ballot this year

Among the plethora of races on the ballot this year are the important seats on the Alabama Supreme Court. We have an unprecedented five...

My wife is Time’s Person of the Year

Last updated on December 11, 2017, at 06:35 amBy Joey Kennedy Alabama Political Reporter I was heartened and encouraged by Time magazine’s Person of...

Last updated on January 14, 2016, at 06:21 amINSIDE THE STATEHOUSE by Steve Flowers Last week we discussed the presidential race. The GOP race... 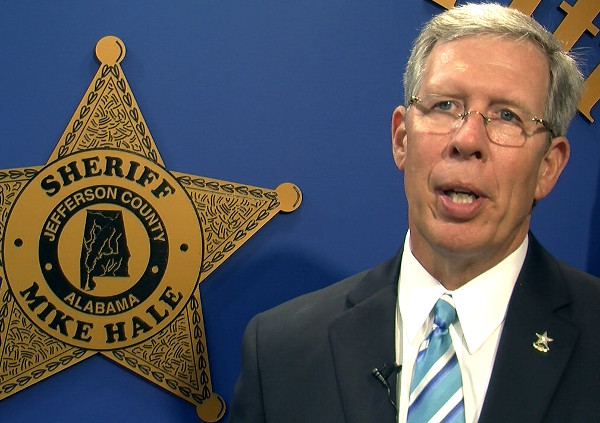