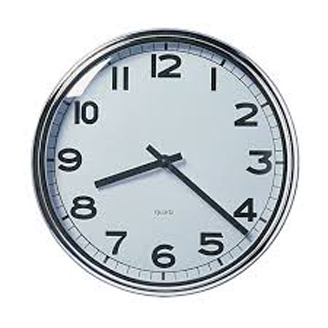 MONTGOMERY – The Alabama Secretary of State’s Office has confirmed that under current State law, that no penalty exists when a political party fails to certify candidates before the statutory deadline, an electoral misstep that has occurred frequently this election cycle on both sides of the aisle.

According to sources including county probate judges and several party officials, certification deadlines for candidates in the November election were missed in at least two counties – in one county by the GOP only, and in another by both major political parties.

In Jackson County the situation is even worse. That county’s probate judge, Victor Manning, said both parties missed the deadlines for candidate certification. Probate judges are usually a county’s top election official throughout Alabama.

Originally, Marshall County Probate Judge Tim Mitchell said that he would look to the Secretary of State’s Office for guidance as to a decision on whether or not to place late candidates on the ballot in November.

“We still have several days before we have to start ordering ballots,” Mitchell said. “I think we have to have ballots in the circuit clerk’s office by September 20th, I think. So we still have a few days to figure out what’s supposed to happen or what’s going to happen.”

The Secretary of State’s Office said that the decision on whether to qualify the candidates is in the hands of each probate judge – there is no statewide policy.

Further, the SOS said that the only penalty for not certifying by the deadline would be a loss of ballot access, if the local probate judge were to enforce it, a move that when given the choice, it seems they won’t do.

Told of the Secretary of State’s policy on late certifications, Probate Judge Mitchell said he would likely let the late filers slide, saying that if a candidate garnered a majority of votes in the election, paperwork should not prevent their run for office.