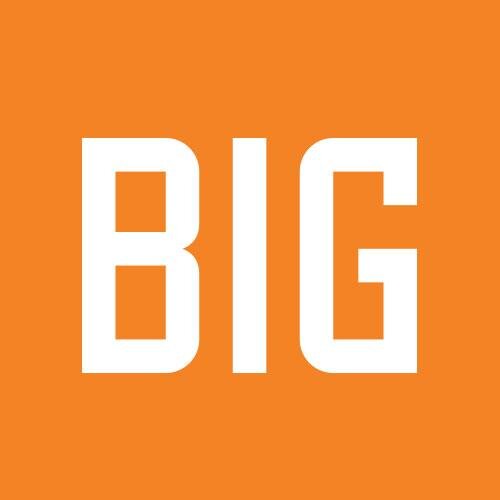 MONTGOMERY—In February, the State’s Contract Review Board approved some high-dollar items for friends of former Gov. Bob Riley and other big-time insiders.

The Contract Review Board led by Senator Bill Holtzclaw, (R-Madison), approved a contract worth $150,000 for J. Danny Cooper LLC. The taxpayers will be paying Cooper to “Assist [the Real Estate] Commission with various aspects of implementation of the Real Estate Commission’s strategic plan in order to better protect consumers.”

Cooper served as chief lobbyist for the Realtor’s Association and in 2014 was announced as the head of Riley & Associates.Montgomery office.

In the report Cooper said, “Our commitment to smaller government and conservative values guides Bob Riley and Associates as we work with others to improve and promote Alabama.”

Cooper’s and Riley’s commitment to smaller government and conservative values seems to have landed him a nice paycheck courtesy of the Alabama taxpayer.

Also, on February’s agenda was the approval of a seven month long $150,000 contract for Bradley Arant Boult Cummings, to “assist in legal matters as they shall arise,” for the Office of Senate President Pro Tem Del Marsh, (R-Anniston). In the request, the Pro Tem’s Office says, “Current staff do not possess specialized knowledge.”

Bradley Arant Boult Cummings has a longstanding relationship with Riley. They have been and continue to be the “go-to” firm for bingo cases.

Also, an additional $1 million has been added to the $6,300,000.00 contract for Birmingham-based PR firm Big Communications. The new million is to, “Create, produce, manage and place advertising and perform public relations functions related to the marketing of Alabama seafood.”

Fortunately, for Alabama taxpayers, this money comes from the BP Seafood Marketing Funds, which is part of the BP settlement.

The State has taken a lot of heat over the poor conditions in prison and the poor health care it provides to inmates. The Contract Review Board has approved an additional $180,794,607.00 for Corizon Inc., to provide health care for State prisoners at a total cost of $405,499,855.00.

As the State continues to sink under the stagnant revenues, contracts big and bigger continue to flow unabated.

Last updated on May 10, 2020, at 03:59 pmSuspicion and controversy surround the recently passed General Fund Budget, which includes around $1.8 billion given...

Opinion | Legislature’s return on May 4 sends a terrible message

The Alabama Legislature is returning on May 4.  May the odds be ever in their favor.  Because, with dozens of members over the age...

Despite Gov. Kay Ivey’s call for the Legislature to give her “time to get the facts,” on a lottery and gaming before proceeding with...