Compare two opinions from the soon-to-be-renamed Alabama “Ethics” Commission. The first is the Fridy opinion, issued in February 2015 to recently elected Rep. Matthew Fridy (R-Montevallo).  The other is the Todd opinion, issued in October 2015 to veteran Rep. Patricia Todd (D-Birmingham). Two opinions separated by a mere eight months of time, but also Aristotelian logic and the canons of statutory construction.

Shortly after winning election in 2014, Rep. Friday, an attorney practicing in Birmingham, stumbled over a provision in the Alabama ethics laws that prompted him to seek guidance from the Alabama “Ethics” Commission. During the 2014 regular legislative session, the Alabama legislature made it illegal to serve in the legislature and represent clients for a fee in the Alabama judicial system. In pertinent part, Alabama Code 36-25-23(a) states as follows:

“No public official elected to a term of office shall serve for a fee as a lobbyist or otherwise represent a client, including his or her employer, before any legislative body or any branch of state or local government, including the executive and judicial branches of government, and including the Legislature of Alabama or any board, agency, commission, or department thereof, during the term or remainder of the term for which the official was elected.”

Public officials, which includes legislators, can’t be lobbyists or represent clients before the judicial branch of government. Period.

In order to simultaneously practice law in Alabama courts and serve in the legislature, Rep. Fridy needed someone to destroy logic, redefine words, and ignore hundreds of years of statutory construction.

The problem Rep. Fridy faced was the statute making him a potential criminal included the very clear words “No public official.” For mere mortals, such clear language is a problem. “Public official” is defined in the code and clearly covers Rep. Fridy. And, well, “no” means no.

“Section 36-25-23 prohibits a former public official from representing clients, including his or her employer for the remainder of the term to which they were elected, should they leave early, and for an additional two years under the “Revolving Door” provisions. It was not intended to, nor does it prohibit attorneys in the Legislature from practicing law and representing clients before courts and administrative agencies around the state of Alabama.”

Voila! A ban on lawyers who represent clients in courts also serving as public officials is gone!

See how that works? I don’t either. Because the statute did exactly what the “Ethics” Commission said it didn’t do. It prohibited attorneys in the Legislature from representing clients before courts. Period.

How do we know this?

I mean, apart from the very clear language of the statute, how do we know this? Because eight months later, in October 2015, the “Ethics” Commission abandoned its belief the word “former” ought to be magically inserted into that same code section.

Rep. Patricia Todd unbelievably and shamelessly asked the “Ethics” Commission whether she could simultaneously serve as a lobbyist and a legislator. Standing in the way of Rep. Todd posting her lobbying fee schedule next to the nameplate outside her office was the very same statute Rep. Fridy found troublesome.

This time, the “Ethics” Commission forgot they had magically inserted the word “former” into the statute. Had they remembered, Rep. Todd’s opinion might have turned out even more favorable to her than it did. Not that she should complain. The “Ethics” Commission gave her permission to be employed by a lobbying organization with lobbyists on the payroll. But they wouldn’t go as far as letting Rep. Todd personally do any paid lobbying. Here’s how they put it in the Todd opinion:

“Reading these definitions together, while serving as an elected official the official cannot be paid for the purpose of promoting or “in any manner” attempting to influence the introduction or defeat of legislation before “any legislative body” which includes local legislative bodies.”

What’s the “Ethics” Commission to do? Tell lawyers they can’t serve in the legislature? Isn’t it easier to “correct” the statute by adding the word “former” to it to make sure it doesn’t apply to current legislators?

Once they’ve added the word “former” to the statute for the benefit of lawyer-legislators who want to practice law, should they keep the word “former” in place for the benefit of would-be lobbyist-legislators? Even the “Ethics” Commission knows absurdity has limits before the public and law enforcement start wondering what exactly is going on up there.

So they add “former” to the statute for Fridy, but strip it for Todd. Same statute. Same plain language. Same “Ethics” Commission. Two completely opposite interpretations. 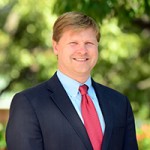 Ali Alexander and the Stop the Steal LLC, care of his Alabama attorney, Baron Coleman, are named as defendants. 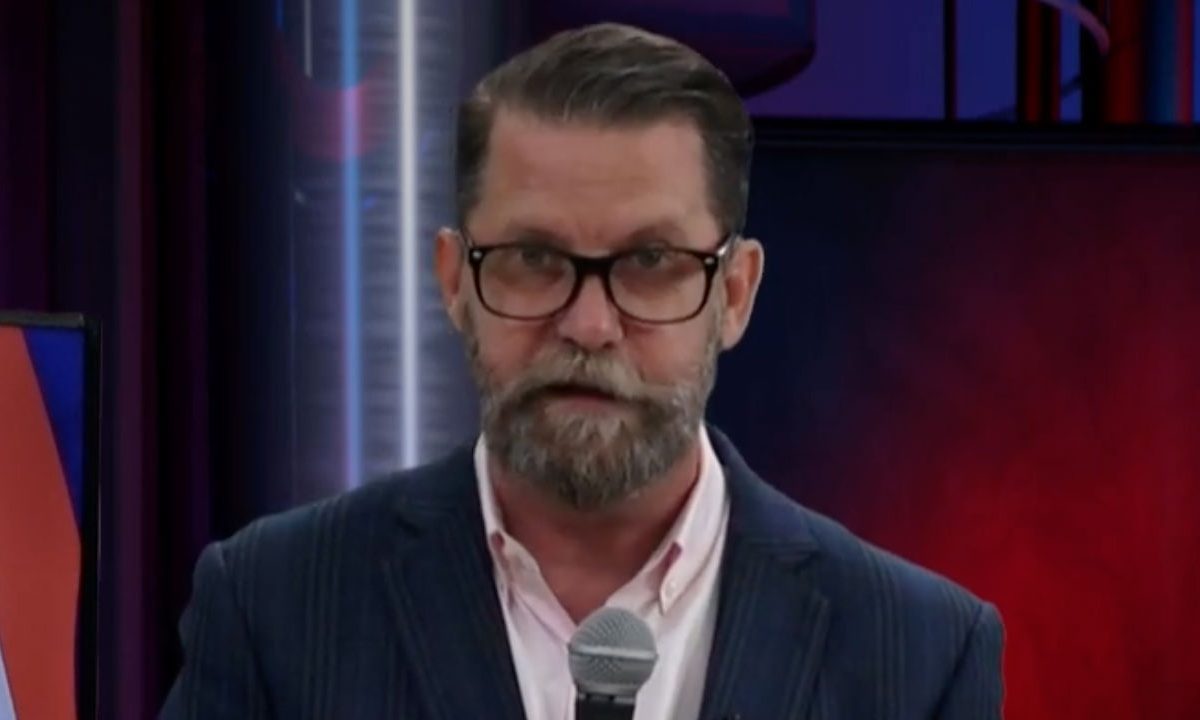 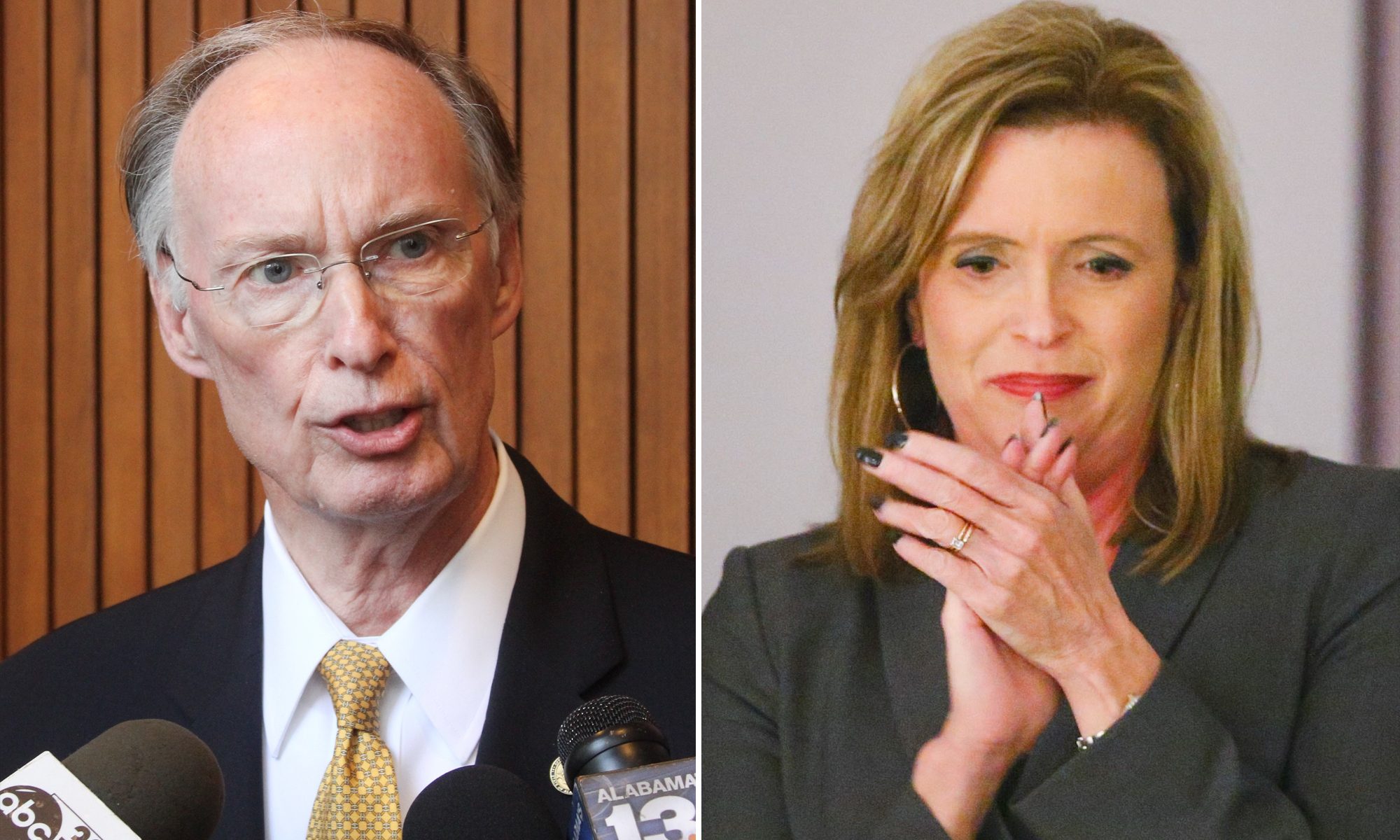 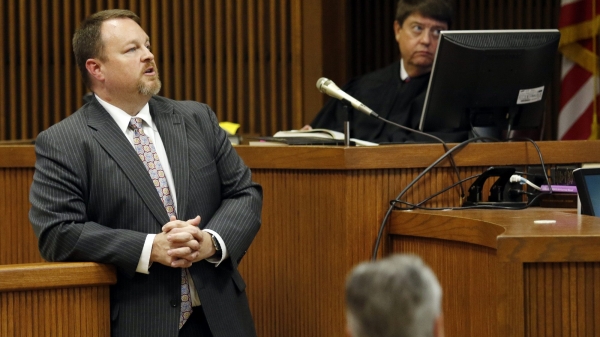