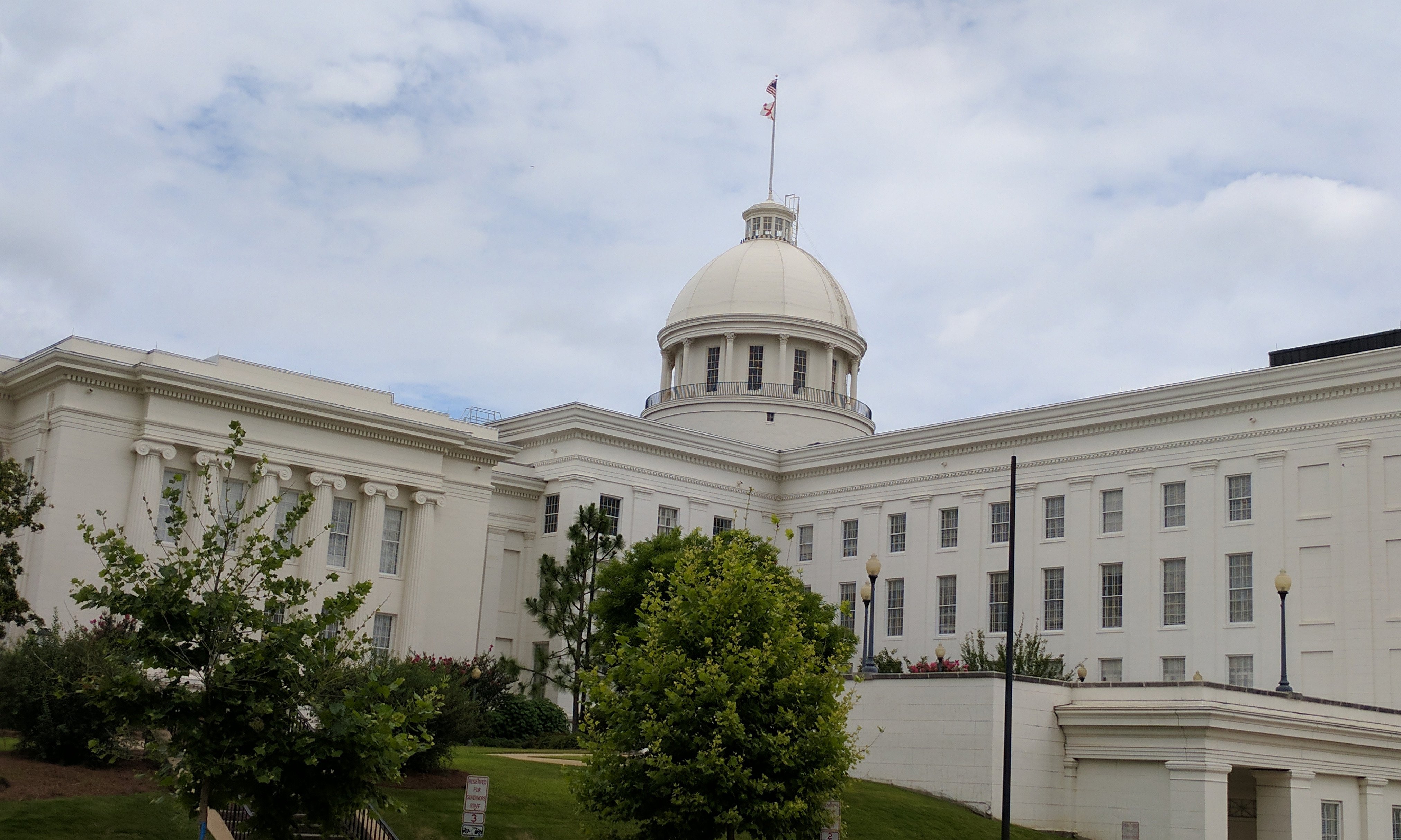 Alabama had its party primaries, usually the more competitive elections, on Tuesday for all seats in the Legislature, Congress, and any statewide position.

The races had a lot at stake for both parties.

For Democrats, it was a indication if a blue wave would come to Alabama, and if voters were still invigorated to come vote for Democratic candidates in a deep red state.

For Republicans, there were many major races with competitive primaries that almost certainly go Republican in November’s general election.

By the end, the ALGOP touted the huge number of people who voted for Republican candidates, and the Democrats pointed to the U.S. Senate primary elections in 2017 that showed similar voter turnout for their party.

Here are the results for the major statewide races broken down by party:

The 2nd Congressional District was also a heated race on the GOP side. After two hours, the race entered runoff territory. Before midnight on Wednesday, the race was called a runoff between former Congressman Bobby Bright and sitting Congresswoman Martha Roby.

Roby seemed confidant that she can defeat Bright in the July runoff, but the runoff will most likely be plagued with low voter turnout, which creates an opportunity for Bright to invigorate voters. State Rep. Ed Henry speaks at a press conference outside of the State House. (Samuel Mattison/APR)

Hartselle Rep. Ed Henry, who built his reputation on critiquing corrupt politicians, was arrested and charged with heath care fraud on Thursday.

In a statement from the U.S. Attorney’s Office, the office said that a health care company owned by Henry worked with a Montgomery physician to refer Medicare patients in exchange for unlawful kickbacks from the doctor.

Henry pled not guilty at his arraignment on Thursday afternoon, and released a statement through Facebook explaining that he was innocent.

In the post, Henry said he helped “chronically ill patients and saved the taxpayers’ money” with his company, and the representative said that he’s “always been as open and transparent as possible.”

Henry’s indictment is just one of many in the pill mill case.

In other election news, GOP candidate Jim Bonner lost his election for PSC position 1. His loss was predestined as leadership in the ALGOP voted before Tuesday to not count his votes.

Bonner gained state wide, and even national, attention after the Alabama Political Reporter published a story about his Facebook page, which was riddled with anti-Semitic, racist, and sexist posts. The candidate responded to the story in a radio interview, where he falsely said APR was a “liberal newspaper.”