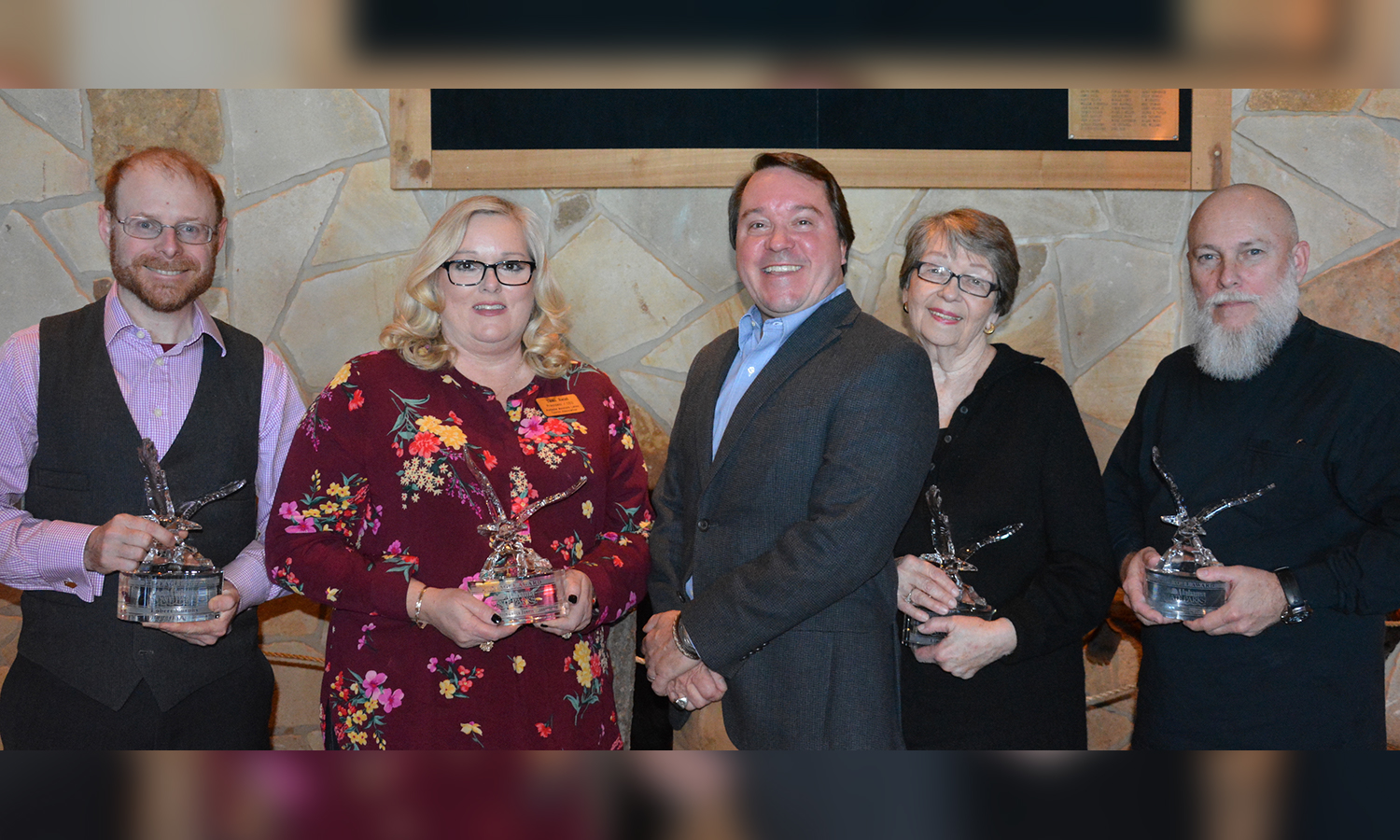 The program honors outstanding efforts in supporting the state’s parks. Nominations for the awards are open to the public online.

Leeds was honored for supporting the passage of the Parks for Patriots Bill, which now allows current military service members and veterans free admission to state parks.

McMillan received the award for leading the completion of the Gulf State Park Lodge Project, which provided the park with a new lodge for visitors.

In total, seven individuals and groups received awards at the ceremony. Other awards categories were community partner, park partner, volunteer and media.

“We are proud to pay tribute to these special contributors to our state parks,” said Alabama State Parks Director Greg Lein. “These Eagle Award winners have given their time and talents and worked hard to help keep our parks special.”

Some of the groups honored include Mountain Lakes Tourist Association in North Alabama for educating people about the parks and providing space for parks’ personnel training and Birmingham Urban Mountain Pedalers for working and hosting social activities at Oak Mountain State Park.

This year, the program’s first media award was given to Joe Songer, a photographer and writer for the Alabama Media Group and Birmingham News, who is a regular visitor to state parks. 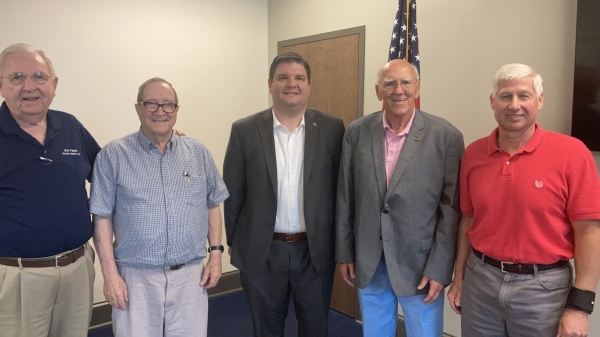 A committee OKed a bill to allow restaurants to have outdoor dining areas where dog owners may dine with their canine friends.