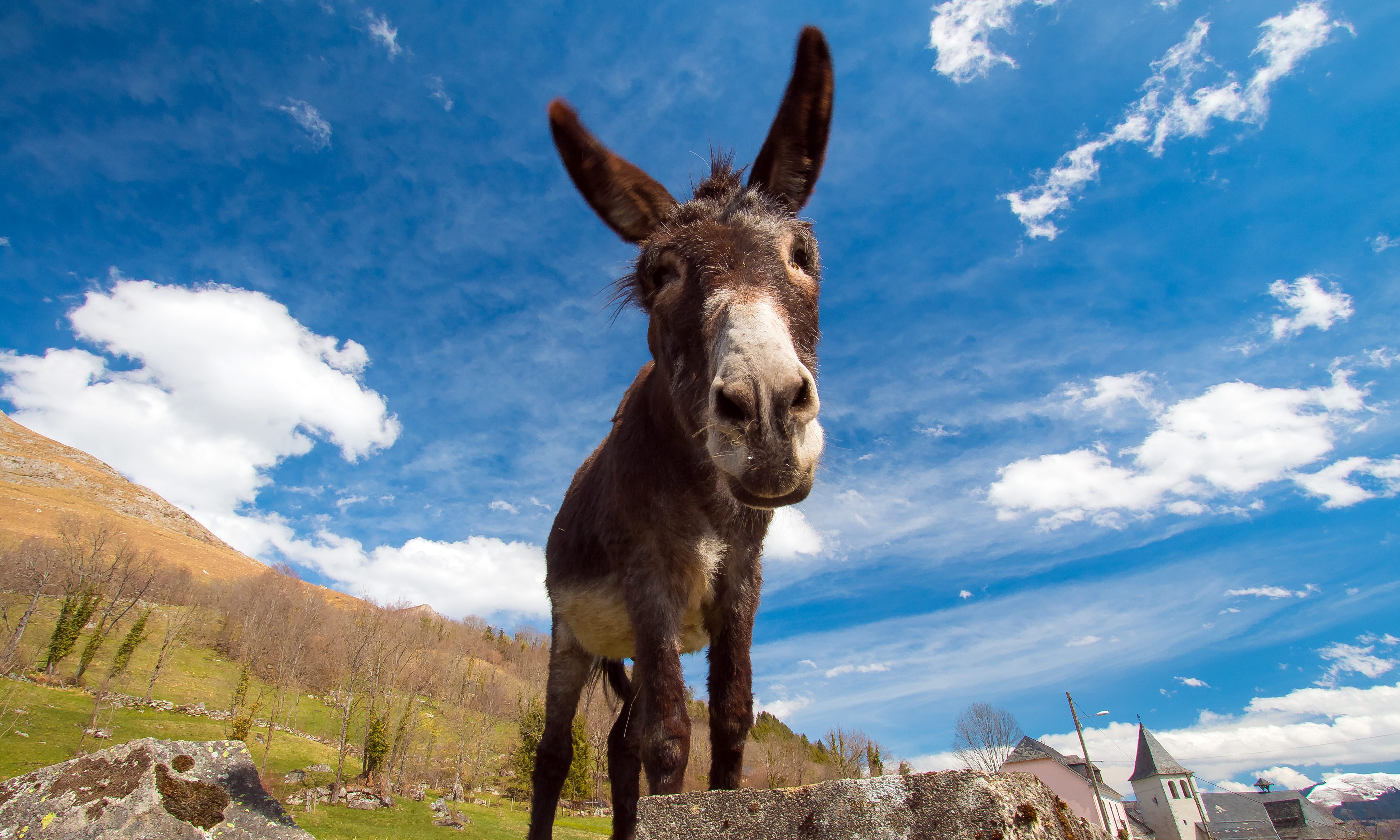 PCI Tribal Chief Stepanie Bryan penned an op-ed in the Montgomery Advertiser over the weekend in which she says the tribe supports a vote on a state-wide lottery.

Bryan thinks the people of Alabama are fools and jackasses.

After many “ours,” “us” and “we”s to make her argument sound as if she were a kindly next-door neighbor, Bryan hit on the crux of what PCI wants.

“We oppose any lottery bill that would include provisions affecting or expanding private gaming interests,” Bryan wrote.

In other words, PCI will fight any legislation that threatens its billion-dollar gaming monopoly in the state.

Under federal statute, PCI is a sovereign nation which precludes the state of Alabama from meddling in its affairs. But Bryan and her team of lobbyists are more than happy to dictate how the state conducts its business.

Bryan’s opposition to how the legislature creates a lottery should carry as much weight in Alabama as the opinion of Kim Jong-un or Vladimir Putin. Bryan is head of a sovereign nation and like Kim and Putin have no business sticking her nose in state affairs.

Yet for at least eight years, PCI has slowly impressed its will on state government in Alabama to bend it to the tribe’s wishes without offering any concessions to the state.

US Attorney Asks Bingo or Slots?

Bryan says she is in favor of a lottery vote because she wants the state to listen to the will of the people.

“In past legislative sessions, there was talk that our tribe was anti-lottery. Nothing could be further from the truth,” Bryan wrote. “The tribe has always supported, and continues to support, the public’s right to vote on a lottery.” (Someone should fact-check Bryan before letting her blatantly lie in a public forum.)

She then goes on to explain that a lottery would allow the tribe to offer table games like, “roulette or blackjack” but only after the state entered into a compact with the tribe. (Again, fact-check, please.)

Roulette or blackjack are not at the heart of why PCI wants a lottery. It’s a compact with the state that they need.

The reason PCI desires a state-tribal compact is that they currently operate illegal gambling operations around the state.

PCI faces two major problems. The first has to do with the Indian Gaming Regulation Act. The second arises from the 2009 U.S. Supreme Court decision in Carcieri v. Salazar.

Under IGRA, the tribe can only operate games like electronic bingo that are legal elsewhere in the state.

PCI casinos in Alabama operate Class II, which IGRA defines “as the game of chance commonly known as bingo (whether or not electronic, computer, or other technological aids are used in connection).” It further states that tribes may only offer games that are legal within the state. “Tribes retain their authority to conduct, license, and regulate Class II gaming so long as the state in which the Tribe is located permits such gaming for any purpose, and the Tribal government adopts a gaming ordinance approved by the IGRA.”

Since former Gov. Bob Riley’s bingo wars outlawed electronic bingo, PCI has been operating outside of the law.

The state continues to ignore the question of how can PCI operate machines held illegal elsewhere in the state?

The second challenge to PCI’s billion-dollar gaming operation stems from Carcieri v. Salazar, which holds that only tribes that were recognized in 1934, could benefit from the federal land restoration efforts. It is this recognition that allows PCI to offer electronic gaming and enjoy other federal benefits and protections.

Since 2009, PCI and other tribes recognized after 1934, have lobbied Congress for a “Carcieri fix,” to guarantee the tribes are safe from losing federal recognition.

Republican U.S. Congressman Bradley Byrne — who has announced his candidacy for U.S. Senate to unseat Democrat U.S. Sen. Doug Jones — is suddenly the tribe’s best friend because he knows PCI plans on buying a Senate seat from Alabama in 2020 and he wants it.

Last year, Byrne successfully sponsored the Poarch Band of Creek Indians’ Land Reaffirmation Act, which passed the U.S. House on a voice vote. However, the bill died in the U.S. Senate after Alabama’s senior Sen. Richard Shelby made it clear he would not support a “Carcieri fix” for the tribe.

Shelby knows PCI’s game and so does Gov. Kay Ivey.

PCI wants to own Alabama, and they are working to make sure the next junior senator from Alabama is actually the representative of PCI, not the state.

State Republicans avoided PCI until then-Speaker Mike Hubbard made common cause with the tribe. It’s been well documented that members of the tribe and their lobbyists worked closely with Hubbard in 2015, to secure a monopoly over gaming in the state. However, Hubbard was rebuffed in his efforts to legislatively guarantee PCI a gaming monopoly once the alliance was exposed.

Now, many state Republicans regularly take money from the tribe, but hopefully, they will not be so foolish as to buy into their lies.

Using money it earned in Alabama, PCI is paying $1.3 billion for the Sands Casino Resort Bethlehem in a bid to expand the tribe’s lucrative gaming syndicate beyond the state’s borders. The Sands is just one of PCI’s gaming interests outside the state, funded by untaxed Alabama dollars.

PCI pays no state taxes and gets special consideration on its use of state roads, but Bryan wants Alabama voters to believe they are just good neighbors.

PCI wants nothing more than to control the state’s gaming industry, earning billions without giving a dime back to the state in which their nation resides.

To ignore Bryan’s implicit treat and capitulate to PCI’s demands is delusional and dangerous.

The people of Alabama are not fools or jackasses, but that’s not what PCI believes.

There is little doubt that, historically, members of the Poarch Band of Creek Indians were mistreated, but this is not about ancient wrongs. It’s about what’s right for Alabama.