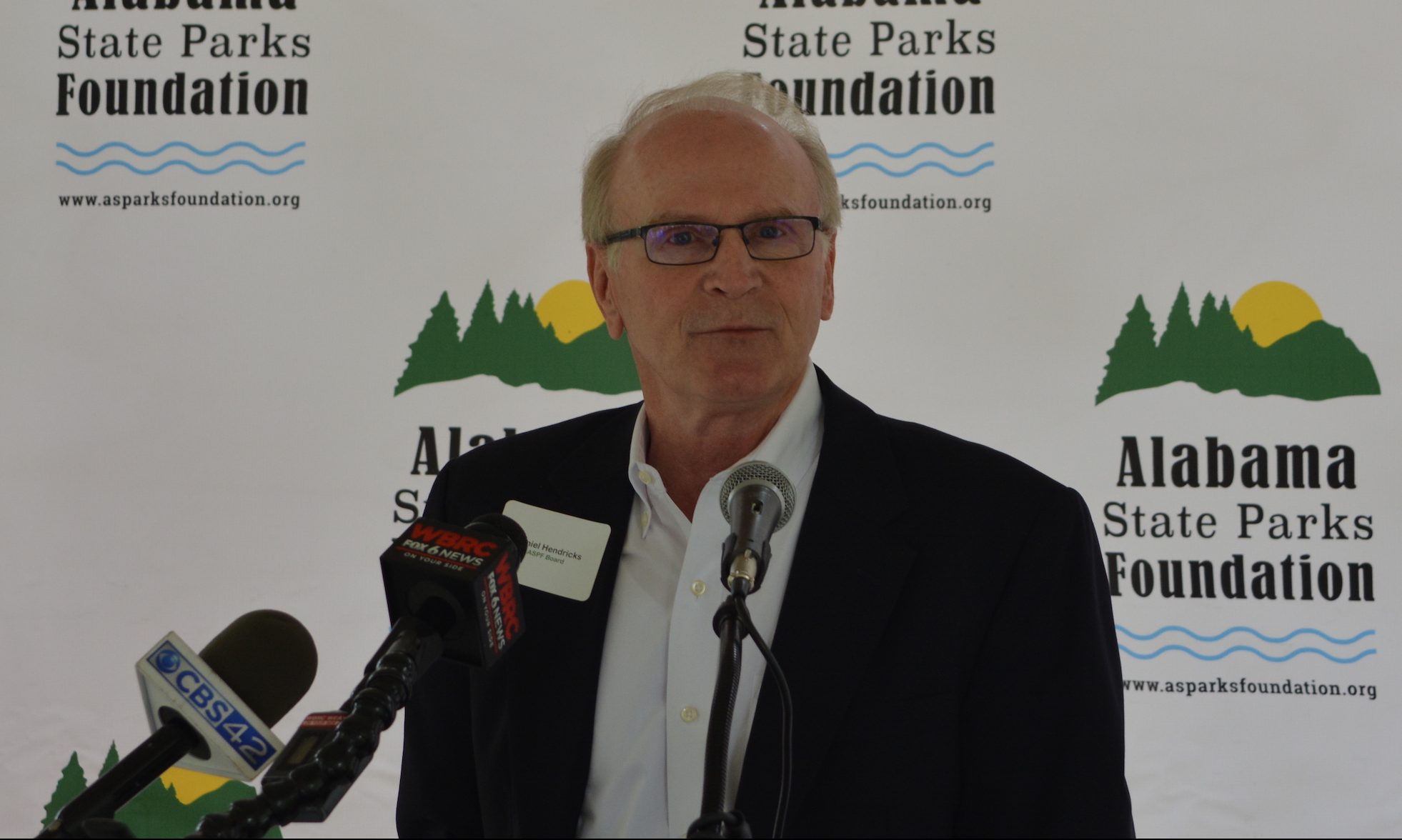 The Alabama State Parks Foundation was introduced at Oak Mountain State Park on Thursday, promising to work to raise money for all 21 parks to enhance programming, facilities and parks experiences.

The not-for-profit organization is led by Dan L. Hendricks of Florence, president of the ASPF Board of Directors and former executive director of the University of North Alabama Foundation. The 15-person volunteer board includes business people and philanthropists from across the state.

Alabama State Parks Director Greg Lein, who serves as treasurer for the board, said he was enthusiastic about the prospects for the new organization. “The Alabama State Parks Foundation, led by this distinguished board, is a wonderful way for people to get involved with raising game-changing gifts that will enhance our parks for generations to come. The Foundation will be the driver for attracting supporters who want to contribute for specific parks and projects that benefit the whole system.”

The Foundation also unveiled its “First Friends” program and www.asparksfoundation.org website at Thursday’s press conference. “Our First Friends initiative intends to build a network of supporters who are excited about getting in on the ground floor of this endeavor,” Hendricks said. “First Friends who give to the Foundation will forever be recognized as Founding Members of the Alabama State Parks Foundation. Like our founding board of directors, our First Friends are people who are dedicated to building and sustaining a great statewide park system.”

Corporate partners are also supporters of the new Foundation. Buffalo Rock President & Chief Operating Officer Matthew Dent called the Foundation a perfect opportunity for businesses and industries in the state to show their pride in being part of their communities. “Buffalo Rock is happy to be a part of this new organization because we know how important the state parks are to our customers and employees as well as all of Alabama’s citizens,” he said. “Outdoor entertainment goes hand-in-hand with enjoying our products and I can think of no better place to get that feeling of refreshment than an Alabama state park.”

The ASPF, a 501(c)3 organization, offers several giving options for the parks, including unrestricted gifts, camp scholarships, and trail- and cabin-building with naming opportunities. More information about becoming a First Friend and ways to support the parks can be found on the Foundation website – www.asparksfoundation.org. Follow news about the Foundation on Twitter @ASParksFdn and on Instagram at AL State Parks Foundation (@asparksfdn).

About the Alabama State Parks Foundation

The Alabama State Parks Foundation is a 501(c)3 tax-exempt not-for-profit private organization, formed in 2018 to raise dollars to supplement state funding of the Alabama State Parks. The Foundation is led by a board of directors who seek to mobilize a statewide network of citizen philanthropists and affiliates whose gifts of funds and volunteer time will lift the parks to preeminence among all parks in America. Learn more at asparksfoundation.org. Parks for People and People for Parks. 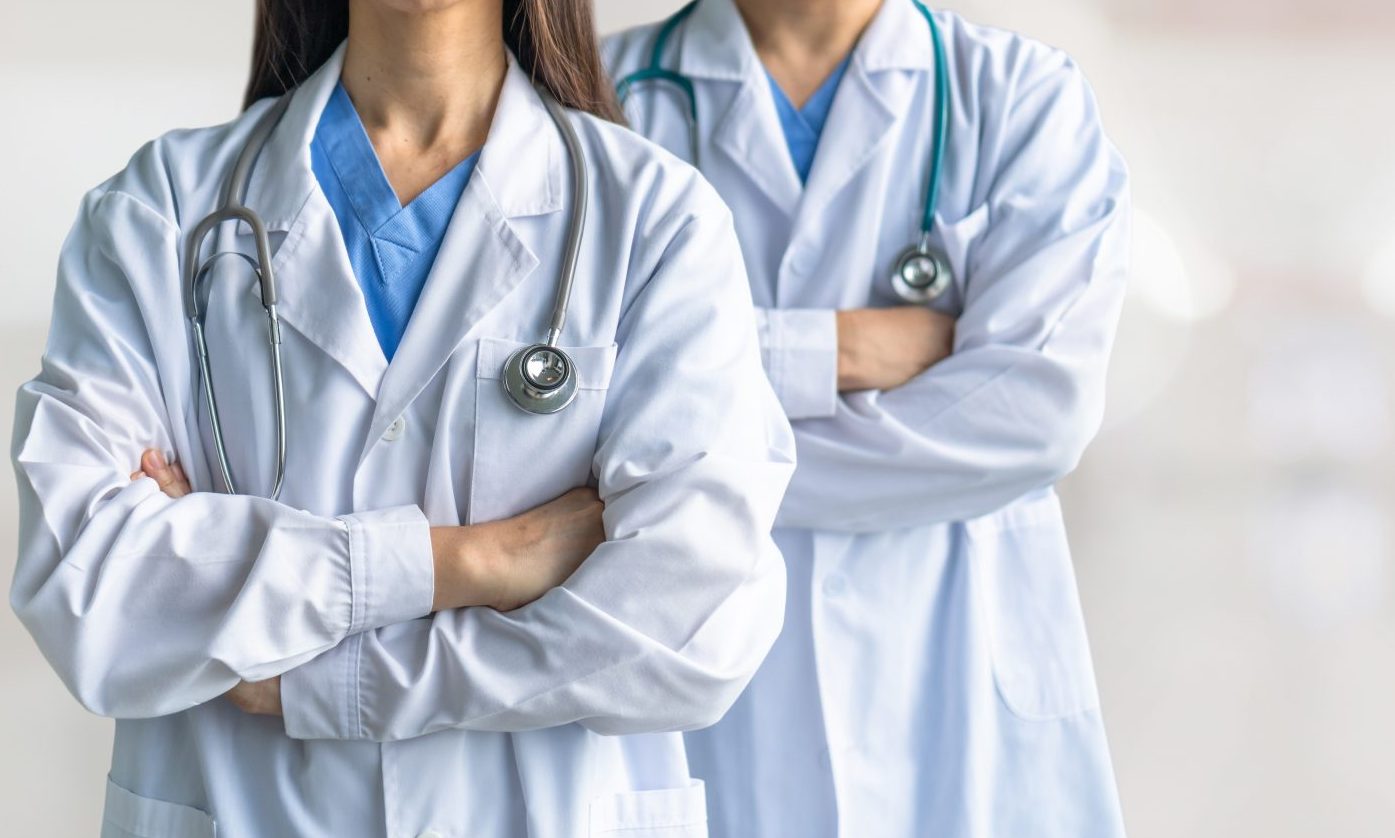 State will allow out-of-state doctors, assistants to work in Alabama during COVID-19 crisis

In an effort to bolster the state’s medical response to COVID-19, state health officials announced Monday that physicians and physician assistants with out-of-state medical...