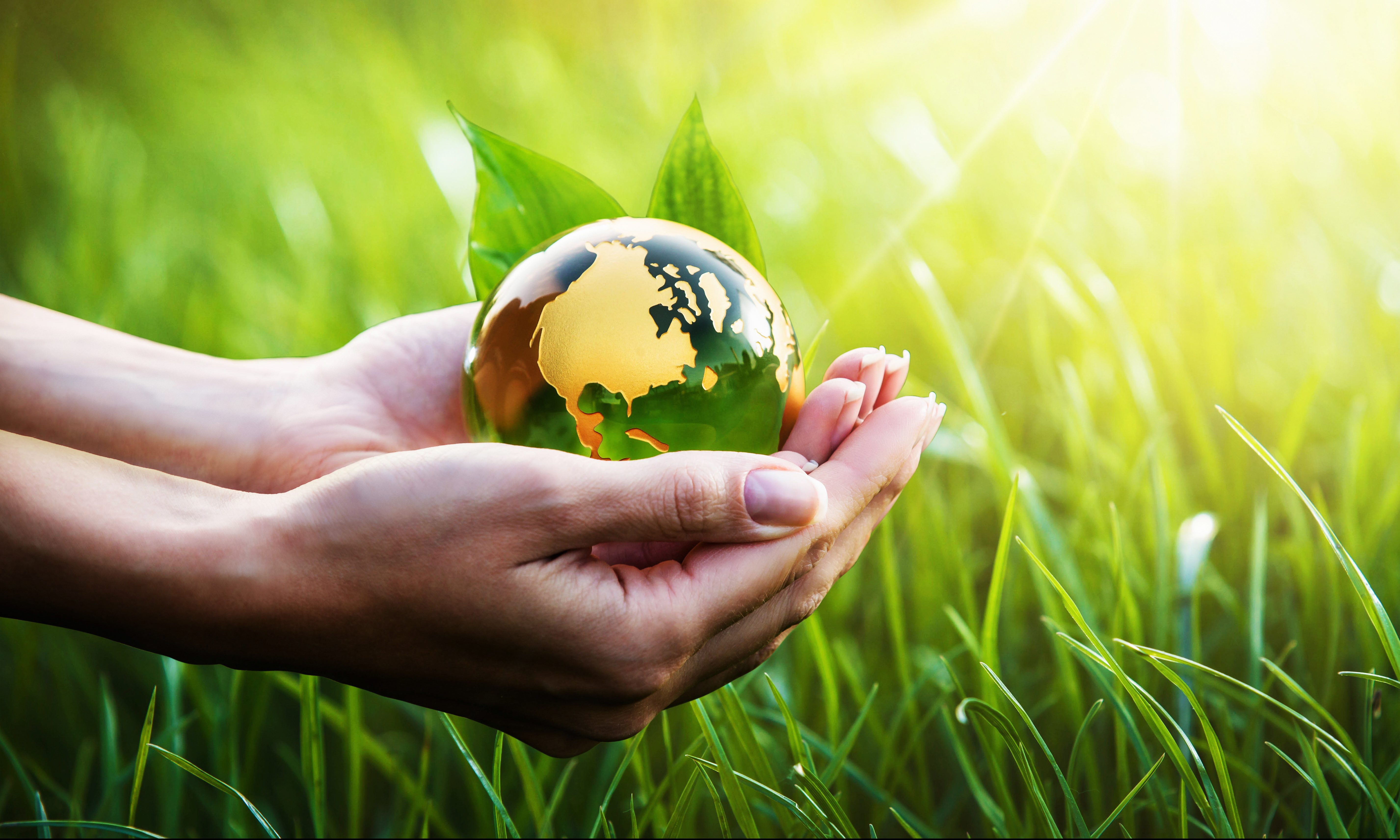 Green Planet in Your Hands. Save Earth. Environment Concept

Four years ago, Alabama Power Company informed regulators that it would close-in-place its coal ash ponds.

Following rules put in place by the Obama Administration, Alabama Power has begun a cleanup effort that will cost billions of dollars.

However, some state’s environmental groups are not satisfied with the cap-in-place process and are calling for more from the utility provider.

Casi Callaway, executive director of Mobile Baykeeper, recently raised the specter of a catastrophic calamity if the power company doesn’t dig up the coal pond located near the Mobile River and move it somewhere else.

Not everyone agrees with Callaway’s assessment.

APR contacted Paul Griffin, executive director of Energy Fairness, a not-for-profit organization that advocates for fair and sensible energy policies on behalf of customers to gain more insight on the situation here in Alabama.

“There is zero evidence that digging up and transporting coal ash from existing storage ponds does anything to help the environment,” said Griffin. “In fact, both the Obama and Trump Administrations said clearly that the approach Alabama Power is taking is a safe option for the public and the environment. Power customers shouldn’t be asked to pay more for removing coal ash when it offers nothing but environmental risk.”

Alabama Power recently submitted to ADEM an “Assessment of Corrective Measures” for all its ash pond sites, according to documents from the company. The plan was posted on its website just this week.

Despite following all EPA regulations, Mobile Baykeeper feels Alabama Power should do more.

Frequently, utility  companies are targets for environmental groups no matter how responsive the companies are to challenges of operating responsibly.

“As someone who built my business on hunting, fishing, and other outdoor pursuits, no one has a deeper respect or dependence upon a clean environment than I do. Outdoor sports draw millions of tourists and dollars to Alabama each year,” Lt. Governor Will Ainsworth said. “When businesses and corporations do unjust harm to the environment, they should be called out, but no entity should be subjected to false and baseless attacks,” continued Ainsworth in an email response to APR’s request for comment.

“Alabama Power has a long heritage and tradition of abiding by strict environmental standards on both the state and federal records, and their record of remediation efforts is an impressive one.”

Postings of Alabama Power’s plans on its website is the latest step in the ongoing process under federal and state CCR rules. The report will be followed by public meetings the company will hold later this year.

APR is currently engaged in an on-going series to examine the impact of climate change in Alabama. It is also calling for more discussion on issues that affect our environment.

Merrill to run for Senate 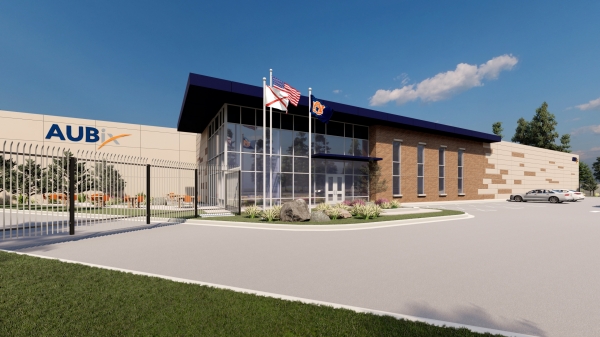