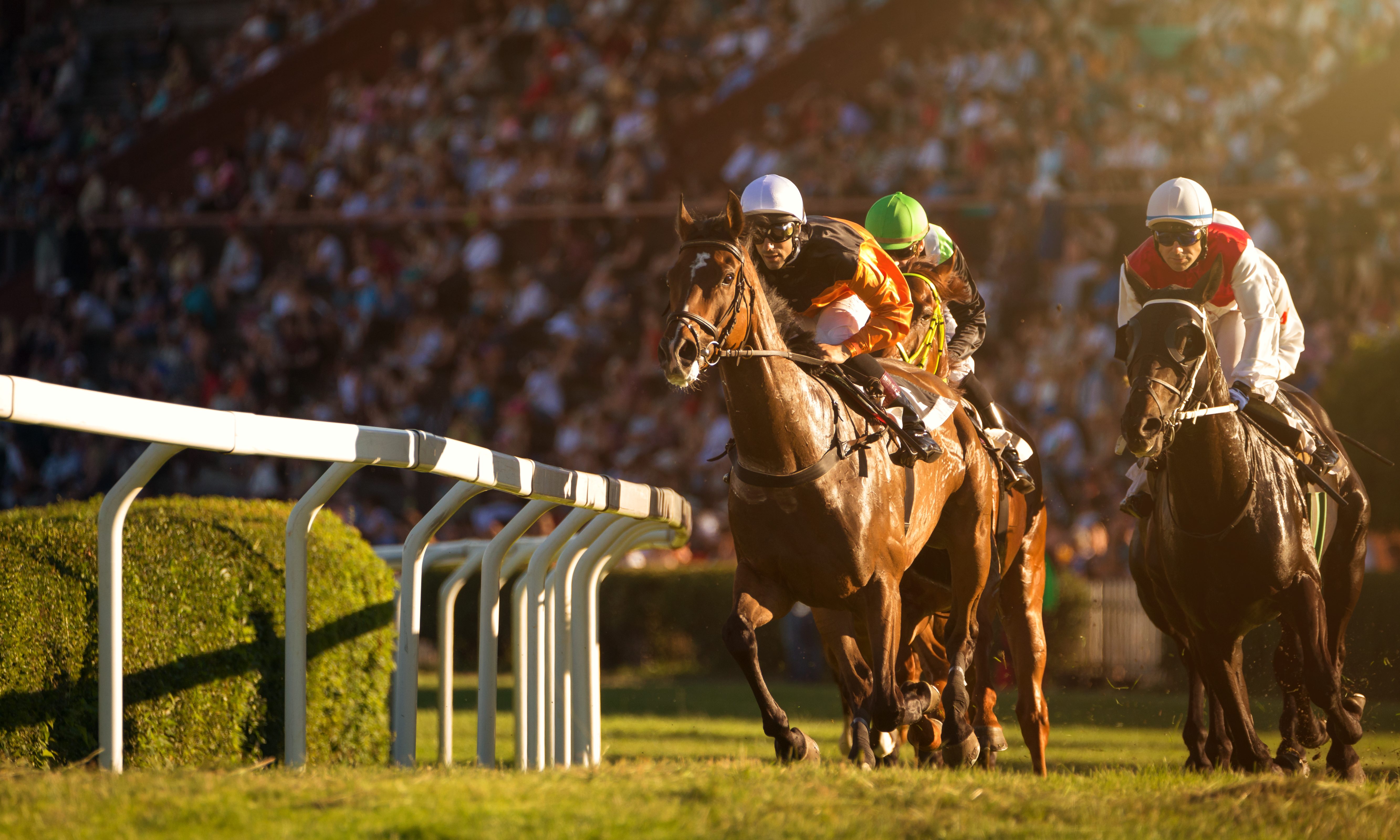 Recently, your paper published an op-ed that equated the Republican political campaign of 2020 with “unleashing Secretariat.” We, the children of the late Penny Chenery, Secretariat’s owner, remind readers that Secretariat was a horse, not a politician.

Those who invoke his name should remember his life and times. When Secretariat burst onto the cultural scene in 1973, our nation was caught up in a moment not unlike today. The congressional Watergate hearings were in full swing, and the impeachment of President Nixon appeared likely. The war in Vietnam neared its ignominious end. Public confidence in our institutions of government had sagged to a desperate low.

Secretariat became a national hero, not because he was the property of one political party or the other, but because his victories transcended all human frailties, and uplifted Americans to a plane of shared exhilaration. Our mother technically “owned” him, but no human could truly claim credit for his achievements. In that sense, he shed his nobility on everyone. His red coat blended with the blue and white jockey silks to form an organic, almost accidental expression of the American spirit.

We will therefore respectfully object to any effort, by anyone, to appropriate Secretariat for any partisan purposes of left or right at this time of agonizing division. Back at a time when America was every bit as divided as it is now, Secretariat was a hero for everyone. As long as we are the guardians of his legacy, he will remain that way.

Gov. Kay Ivey kicked off the Alabama Counts outreach initiative, an effort to encourage Alabamians to fill out the 2020 census, alongside 200 mayors,... 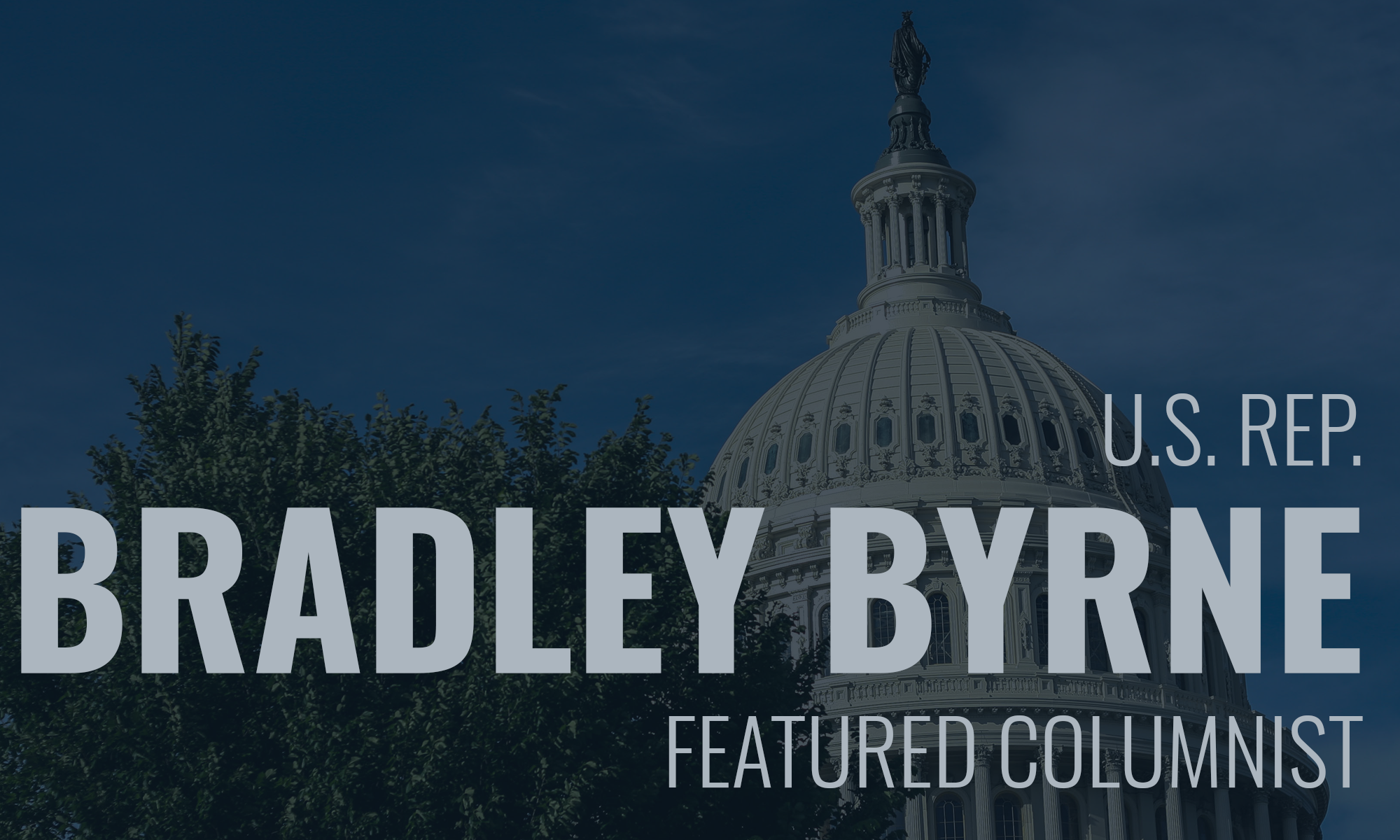 Growing up, my parents taught me the basic values of fairness and following the rules. I think these values were common in households all...

Opinion | The Alabama Democratic Party has no plan, no hope for the future

The Alabama Democratic Party is a dumpster fire. This cannot be news to you by now. Not after last Tuesday. Not after the last...