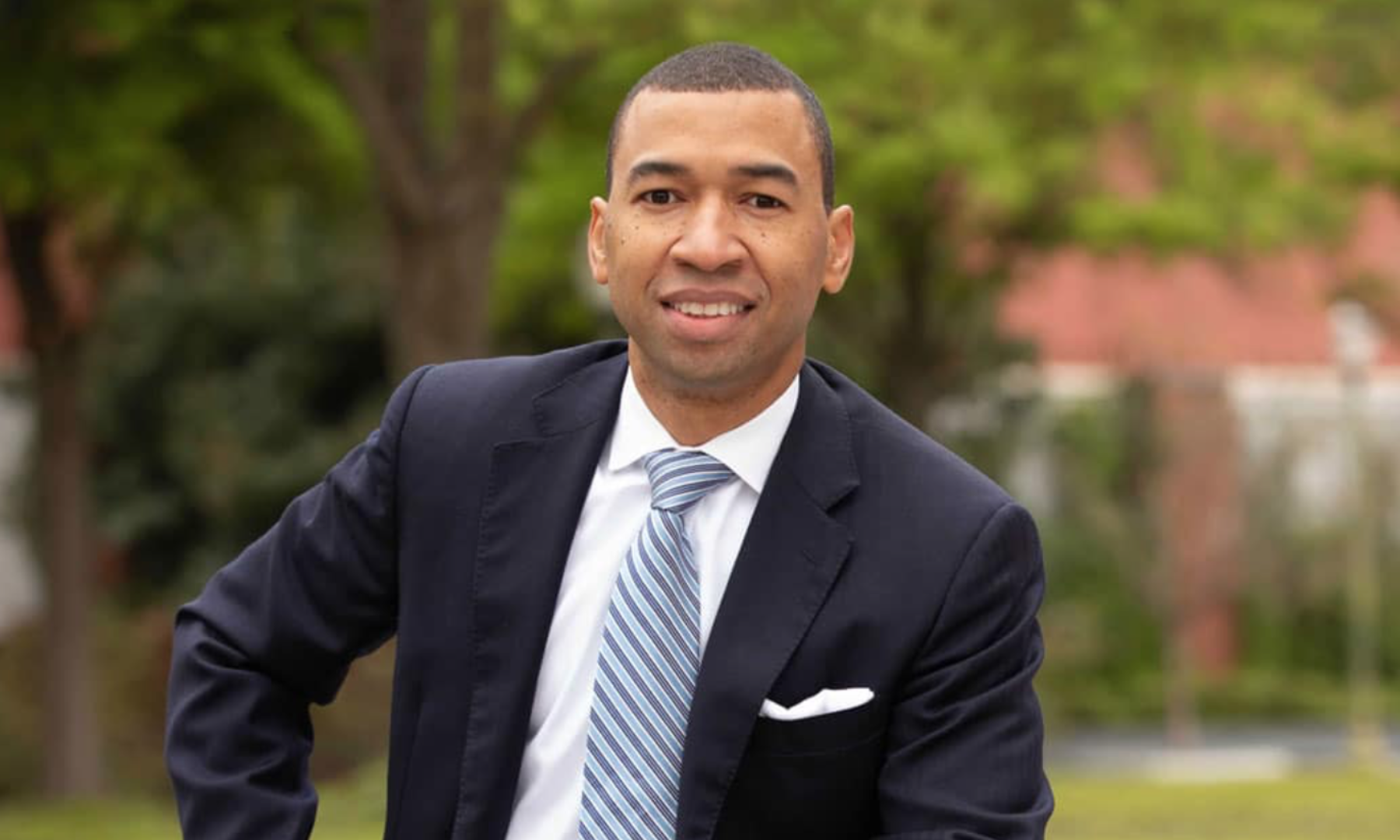 In addition to a traditional swearing-in ceremony, the inauguration of Montgomery Mayor-elect Steven L. Reed will include a day of service, a mayor’s reception, two worship services and a citizen’s reception.

According to the Reed family, these events — which will take place from November 9th through 12th — are “meant to celebrate not only this historic occasion, but to celebrate the citizens of Montgomery who made A New Montgomery possible.”

The day of service will center around a rally focused on providing much-needed supplies to local schools and will include a beautification project. The mayor’s reception will feature a celebrity DJ and special guest while offering Montgomerians the opportunity to dance, mingle and celebrate the Mayor-elect’s upcoming swearing-in.

A related citizens’ reception following the swearing-in ceremony will allow Montgomerians the chance to walk through and experience City Hall while welcoming Mayor-elect Reed to the office.

Back in August, Probate Judge Reed finished 1st in a crowded field of 12 candidates, capturing 42 percent of the vote. Earlier this month, Reed entered a runoff with businessman David Woods before ultimately making history and becoming Montgomery’s first African-American Mayor-elect on October 8th.

Reed is no stranger to the historical conversation. In his first campaign for Probate Judge, Reed became the first African American candidate to defeat a white incumbent in a countywide election in Montgomery county. His fight with disgraced Supreme Court Justice Roy Moore over the rights of the LGBTQ community went all the way to the United States Supreme Court.

All events are free to the general public and are paid for by donorships and sponsorships. No one is required to purchase tickets to attend.

To learn more and register to attend each event, individuals are encouraged to visitwww.mayorstevenlreed.org starting Thursday, October 31, 2019 at 8:00 p.m. CST. There will also be ticket kiosks and volunteers in place at the Juliette Hampton Morgan, Rufus A. Lewis and E.L.

There is still a National Guard presence in Washington D.C. protecting the Capitol ahead of the former president's impeachment trial. 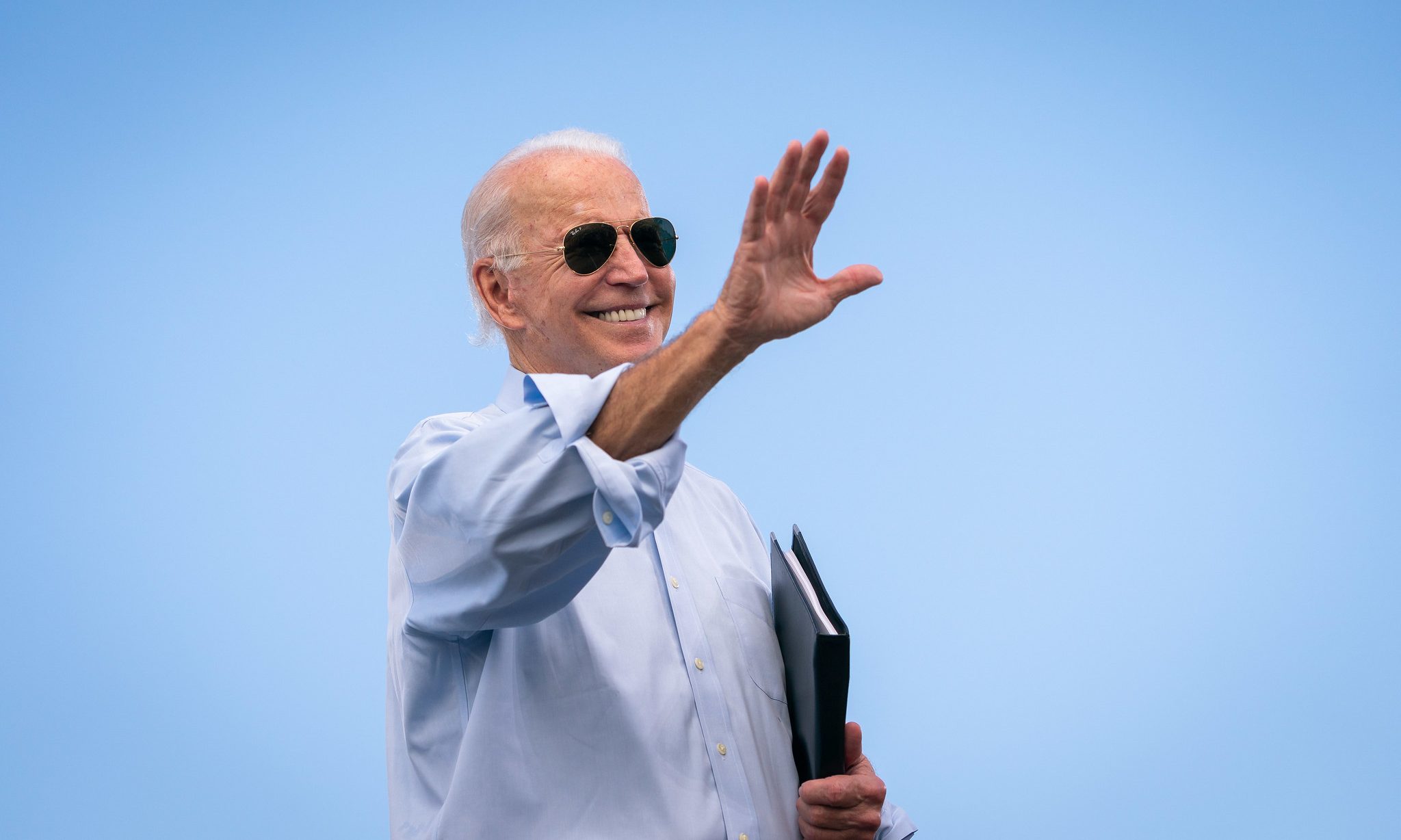