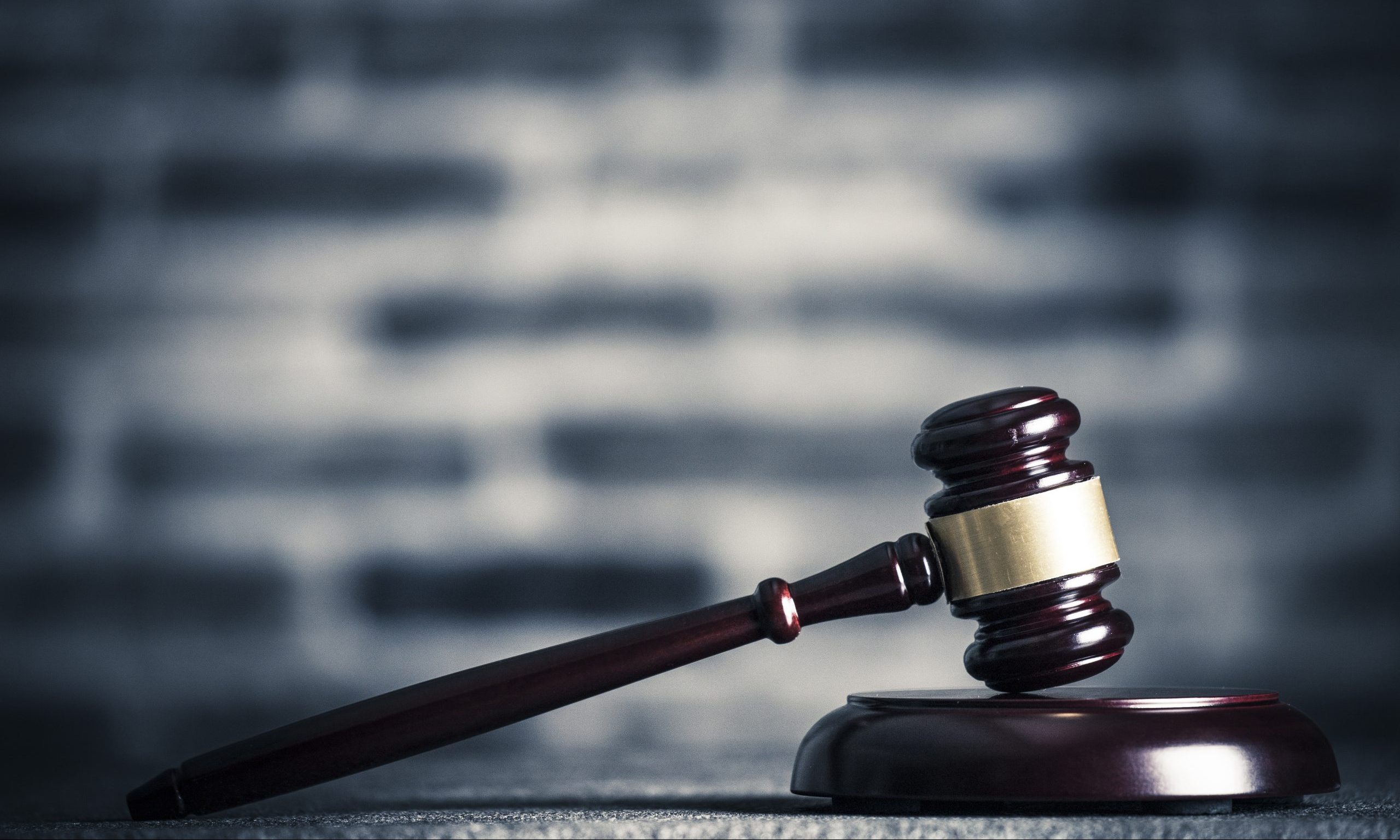 It is not certain whether the Legislature will consider criminal justice reforms as a part of an overall solution to prison overcrowding, but Alabamians for Fair Justice (AFJ) Coalition is calling for significant reforms to reduce Alabama’s prison population.

AFJ’s recommendations include abolishing Alabama’s habitual felony offender law, addressing the recent shutdown of paroles, redefining sentences for marijuana possession, and addressing drug addiction as a public health issue, not a criminal matter, according to a recent press release.

“We call on Governor Ivey and state leaders to have the courage to break our state’s addiction to incarceration,” said LaTonya Tate, Executive Director of Alabama Justice Initiative. “As a former parole officer for nearly a decade, I can say with certainty that Alabama cannot keep up these practices. Our system is inhumane and it doesn’t increase public safety.”

A report from the U.S. Department of Justice released in April 2019, found “reasonable cause to believe that Alabama fails to provide constitutionally adequate conditions and that prisoners experience serious harm, including deadly harm, as a result.”

DOJ’s investigation revealed that prisoners were susceptible to “an enormous breath” of sexual abuse and assault but other types of violence as well, including gruesome murder and beatings that went without intervention.

APR has documented at least 14 inmate deaths in 2019, which is more than twice as many as were killed during the entire ten-year period between 1999 and 2009.

AFJ is asking the Legislature to reform the Habitual Felony Offender Act.

“Alabama needs to modify the HFOA to reduce the numbers of life and life without parole sentences, significantly reducing long-term incarceration rates and incentivizing good behavior,” according to a press statement.

The organization reports that “the state has at least 500 people serving life without parole sentences for non-homicides, accounting for over 11,000 years of combined punishment for crimes that would not result in terminal sentence today.”

According to AFJ, “Since new leadership assumed control of Alabama’s parole process in September 2019, the number of eligible people considered for parole and the amount of paroles granted have fallen dramatically, worsening Alabama’s prison overcrowding at an alarming pace.”

Since September, the Alabama Board of Pardons and Paroles denied the release of 92 percent of people who were scheduled for parole hearings, according to a report by the Campaign for Smart Justice with the ACLU of Alabama and the state Bureau of Pardons and Paroles has also drastically reduced the number of inmates being granted those hearings.

Updating Alabama’s marijuana laws is another priority for AFJ.

Currently, an individual can face up to a year in jail and a maximum $6,000 fine for possessing less than one ounce of marijuana, according to AFJ. “Meanwhile, the state spends $22 million each year enforcing marijuana possession laws, draining resources of law enforcement, district attorneys, forensic labs, and Alabama’s courts,” the organization contends.

AFJ would have the Legislature raise the level of marijuana required for a trafficking conviction above 2.2 lbs. They would also have a citation-only law instituted with violations punishable by a fine of not more than $150 for possession of one ounce or less of marijuana. They also advocate for removing the felony classification and establish a reset period of five years for possession cases and expand expungement eligibility.

Lastly, AFJ recommends a change of substance abuse laws as part of their overall package of justice reforms initiatives.

“Over the past five years, possession of a controlled substance is the most frequent felony conviction in Alabama, with as many as 4,600 cases each year. Funneling people with mental health and addiction issues into the prison system is not sustainable,” stated AFJ.

The coalition recommends reclassify unlawful possession of certain drugs as misdemeanors or set a possession threshold (e.g., five or fewer pills) to trigger a felony charge. Distinguishing substances by schedule and provide lesser penalties for substances considered less harmful per schedule designation. They also propose increased funding for mental health treatment, including expanding programs that use therapy instead of incarceration.

These recommendations from the coalition come nine months after DOJ determined Alabama’s men’s prisons to violate the U.S. Constitution and the state “deliberately indifferent” to the dangers people face within its correctional facilities.

Alabamians for Fair Justice is a coalition made up of formerly incarcerated individuals, family members of those currently or recently serving time in Alabama’s prisons, advocates, and civil justice organizations.