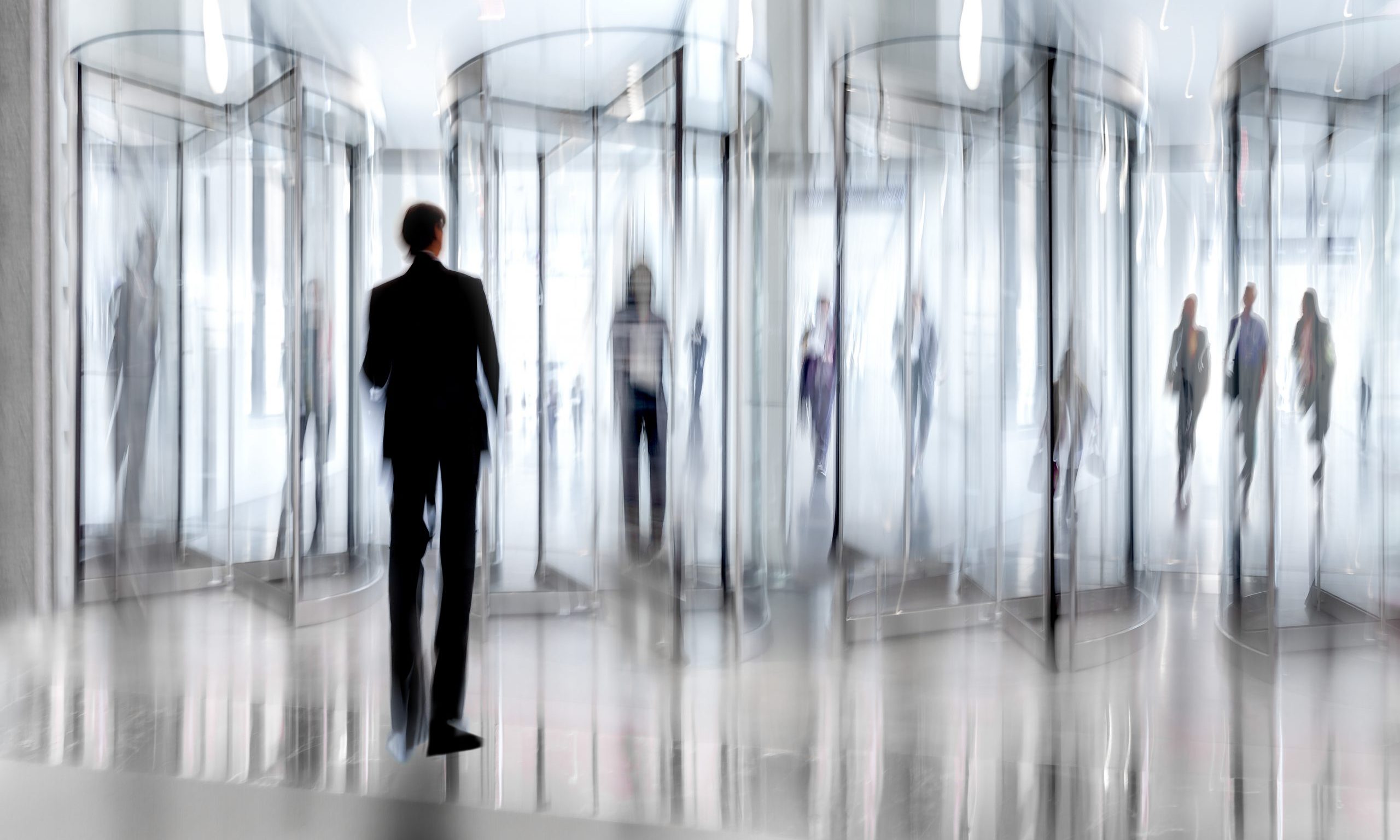 After a brief introduction lasting approximately three minutes, SB177 passed out of the Senate Fiscal Responsibility and Economic Development Committee with a favorable report.

If the legislation sponsored by Sen. Garlan Gudger, R-Cullman, becomes law, it will radically alter the “revolving door” statute permitting any public employee to leave a government job and immediately return as a representative for that entity or another government agency.

Under existing law, former public officials and public employees are prohibited from serving as a lobbyist or otherwise representing clients before the governmental body for which he or she had served or worked for two years after leaving office or employment.

This legislation would open the door for all types of public employees to avoid the current law.

However, Gudger’s bill does away with the two-year prohibition on public employees, allowing them to freely serve as agents of their former boss or another government body.

Under state law, a public employee is defined in part as, “Any person employed at the state, county, or municipal level of government or their instrumentalities.”

The proposed legislation was presented to the state’s attorney general’s office for analysis as well as ethics officials.

Gudger, who is vice-chair of the committee, did not explain why the legislation was needed and neither did any of the committee members ask for a reason for the drastic rewrite of the state’s ethics law.

Why it was passed out of the Fiscal Responsibility and Economic Development committee rather than ethics or judiciary raises questions as well, as does the fact that there was no discussion.

Republican lawmakers made ethics reform a centerpiece of their efforts to wrestle power from Democrats in 2010. Having succeeded in gaining control of the State House, Republican lawmakers passed what would be called the toughest ethics laws in the nation.

Legislation currently proposed by Rep. Mike Ball, R-Madison, would render the existing State Ethics Act useless as an effective tool to regulate the behavior of public officials and employees.

Since the indictment and conviction of Mike Hubbard—the former Speaker of the House who led the charge to swing the Legislature to Republican control, many of his former colleagues have sought to rewrite the ethics laws championed ten years ago. Gudger, a newcomer to the state Senate, was not a part of the class that passed the 2010 ethics laws.

Hubbard was sentenced to state prison nearly four years ago but currently remains free pending a ruling by the State Supreme Court.

The bill passed out of committee unanimously with both Democrats and Republicans supporting the measure.

Committee members are as follows:

Article was updated for clarity.

The bill drew opposition from Democrats, who said it's unnecessary, marginalizes transgender youth and will likely result in lawsuits.

The bill would allow businesses and places of worship to remain open if they follow the guidelines set for other businesses.

A committee OKed a bill to allow restaurants to have outdoor dining areas where dog owners may dine with their canine friends.