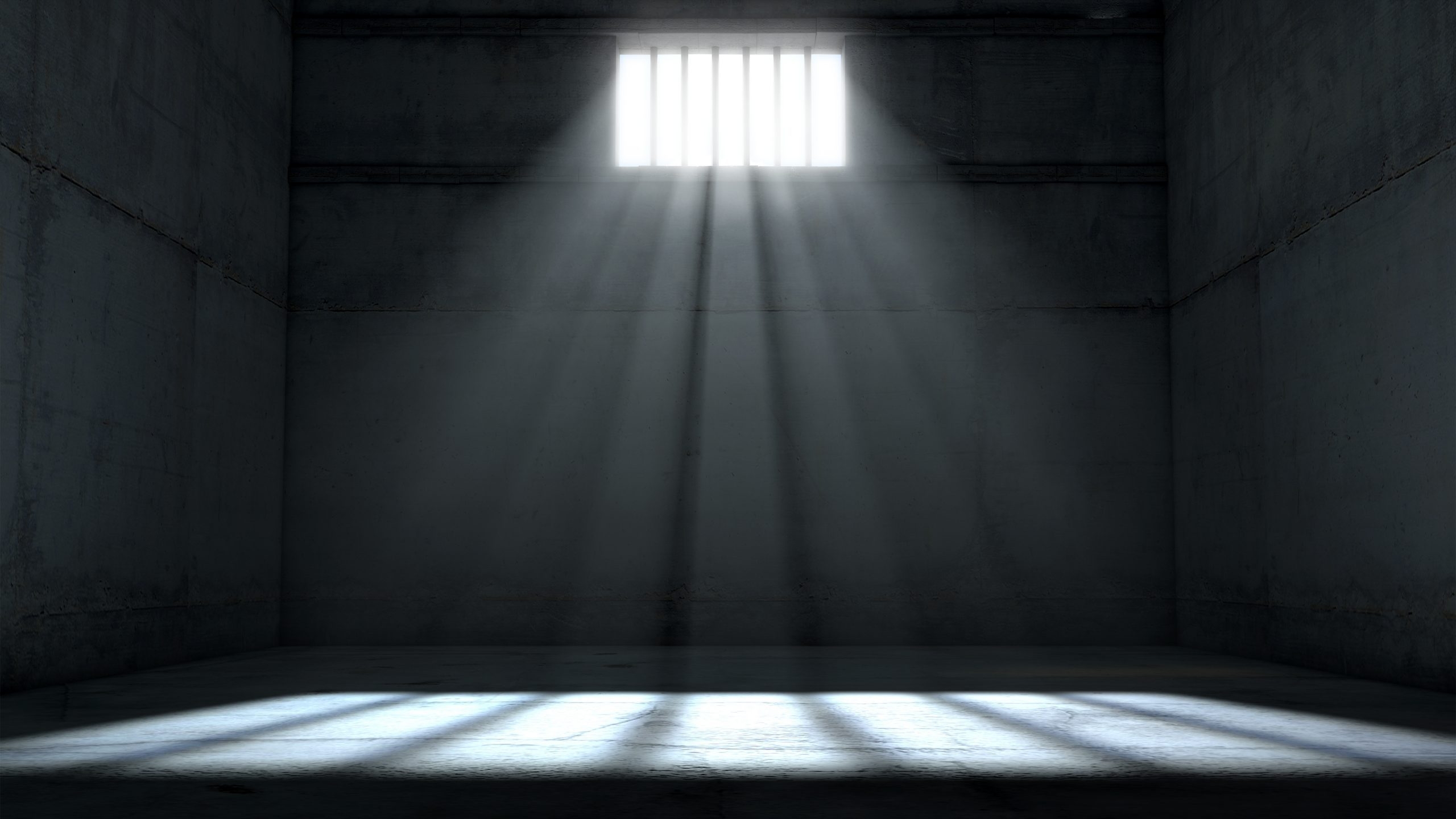 The mother of a 22-year-old who died in Easterling Correctional Facility on Sunday says the family couldn’t get answers from prison officials about what happened to him, and only learned that officials believe he died by suicide after reading news articles.

Carla Underwood Lewis said her family began receiving calls from other incarcerated men at the prison a little after 5p.m. on Sunday, Feb. 23, saying that her son, Marquell Underwood, had died earlier that day after being beaten by correctional officers and placed in solitary confinement the night before.

The Alabama Department of Corrections (ADOC) in a response to APR last week said that the agency “can confirm that no use-of-force incidents involving Underwood have been reported at Easterling in recent months, and certainly not the day before his death.”

Attempts to contact several of those incarcerated men at Easterling prison last week were unsuccessful.

Underwood said she called the prison’s warden at 5:41p.m. on the day her son died and was told that he had no information about what had happened, but that he’d call her when he had more information.

Shortly after 6p.m. that same day she received a call from a prison chaplain who told her that her son had passed away.

“And I couldn’t talk to him anymore. I gave the phone to my husband,” Lewis said. The chaplain told them that he had no other information about what may have happened, she said.

Lewis said she called to speak to Easterling warden John Crow the next day and his assistant said to call the Alabama Department of Corrections’ Investigations and Intelligence Division, who told Lewis “we don’t have information. You’ll have to talk to the warden,” she said.

Crow told her that her son was found on the floor of his cell the next day, and attempts to revive him failed, Lewis said.

“I asked him, did you see any kind of bruises or anything,” Lewis said. “He paused and said, ‘I don’t recall any, but at this point it’s still an investigation so I can’t give you any more information’.”

Crow told her he’d reach back out to her as soon as he learned more, Lewis said, but she has not heard back with more news about his death.

Investigative reporter Beth Shelburne at ACLU of Alabama’s Campaign for Smart Justice first reported on Marquell’s death in a series of tweets on Feb. 25. Shelburne reported that ADOC said he died of an apparent suicide and was being held in a segregation cell before he died.

APR received a statement that same morning from an ADOC spokeswoman confirming that information, and published a story on his death the following morning.

It wasn’t until family started reading news accounts that they learned ADOC believes it was likely suicide, Lewis said.

“They told the world, but they didn’t tell me,” Lewis said.

ADOC spokeswoman Samantha Banks in a response to APR last week wrote that ADOC’s public information office “was not made aware that, in this case, the apparent cause of death was not communicated to Marquell Underwood’s mother when the facility’s chaplain contacted her to share this unfortunate news on Sunday evening.”

“The details of our chaplains’ conversations with family following an inmate’s death are not disseminated broadly. Please be advised that in its original statement, the ADOC did not confirm an exact cause of death, which is pending autopsy results. And yes, an investigation into Underwood’s death is ongoing. Therefore, we cannot provide additional details at this time,” Banks wrote.

Banks also said that ADOC’s public information office received numerous media inquires on his death prior to the office sharing the statement, and that all of them inquired about whether the death was a suicide.

“In an effort to ensure his death was not incorrectly or speculatively reported, we saw fit to confirm the apparent cause of death which undoubtedly would have been reported anyway,” Banks said.

Lewis has also struggled to get her son’s body released. She said a chaplain told her on Feb. 25 that his autopsy had been completed and that all she’d need to do was return a form by email, which she did that evening. Autopsy results could take several weeks to come back, she was told.

Late last Wednesday the funeral home was told by the Alabama Department of Forensic Sciences lab that the body wasn’t  ready to be released, Lewis said.

Crow told her the following afternoon that the prison sent the form to the Alabama Department of Forensic Sciences so that his body can be released to the family, she said, but the funeral home was notified that there was a problem with the form.

An ADOC spokeswoman in a response to APR’s questions Friday wrote that there was a “logistical error” on the form and that Lewis had been contacted Friday to clarify the matter.

Lewis said later on Friday that the funeral home was finally able to get her son’s body.

As for the comments from other inmates that Marquell was beaten by correctional officers, Lewis said that she understands that inmates can spread rumors, but that “there’s just too many people saying the same thing, that he was beaten. They said he was crying out for help.”

An ADOC investigator called Lewis on Monday to say that he was making her son’s case a priority, and hoped to have his report completed by the end of the week, she told APR on Monday.

Lewis said she hopes to get answers soon about what happened to her son. His funeral is to take place Saturday in Marion.